In August 2010 the original CapeRay website was launched and it has served us well over the past four years. However, a few months ago we decided the site needed an upgrade, a fresh approach. As we considered the “look and feel” that we were after, we studied the websites of various companies, some of which, such as Apple and Tribogenics, had a certain aesthetic appeal. The next step was to identify the team who would accept the challenge of designing and implementing our new site. 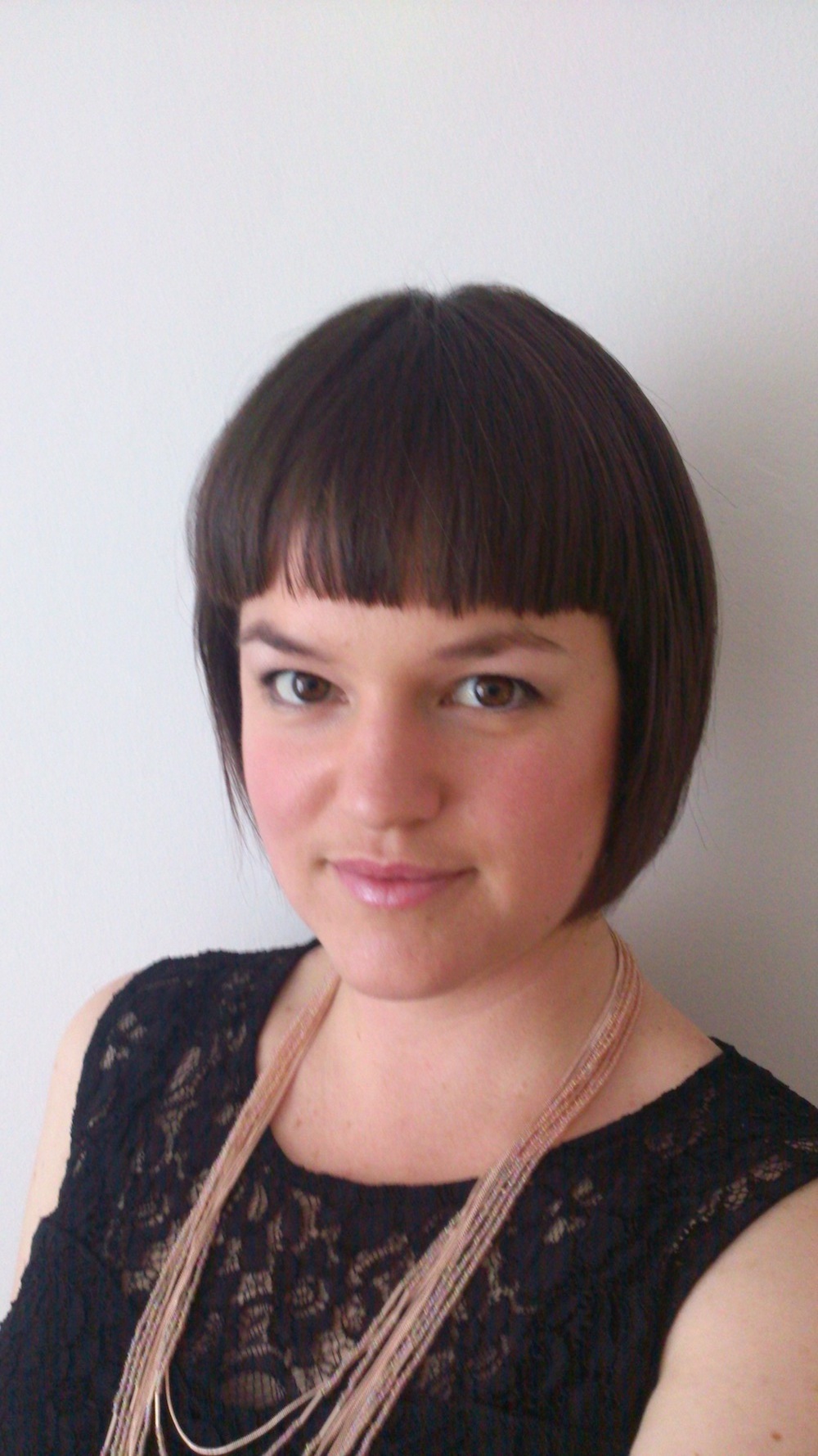 A good start was to explore the internet and evaluate websites created for companies based in Cape Town.  Among those we identified there were two that had a particular appeal: Rabie, a property developer, and one of their flagship projects, the Century City Conference Centre. The two young designers responsible for creating these sites were Amy-Jean Prentice and Cornelius Hahndiek, who were both at the time working for a communications company called Machete. Amy-Jean (right) is a BA graduate of Stellenbosch University, majoring in the visual arts and visual communication design, while Cornelius (below left) graduated with a BTech degree in graphic design from the Cape Peninsula University of Technology, with majors in illustration and web design. Amy-Jean had one other attribute that helped to clinch the deal: her maternal grandmother was Allan Cormack’s older sister!

As you will see when visiting our Home page, we have a new theme colour – periwinkle – that was inspired by the colour of our Aceso system. There has been new content added, including the Power of Dual-Modality Imaging, Day-to-Day Activities, Frequently Asked Questions, Regulatory Affairs, and Publications and Media. The section of the website that has been significantly upgraded is the Blog page. 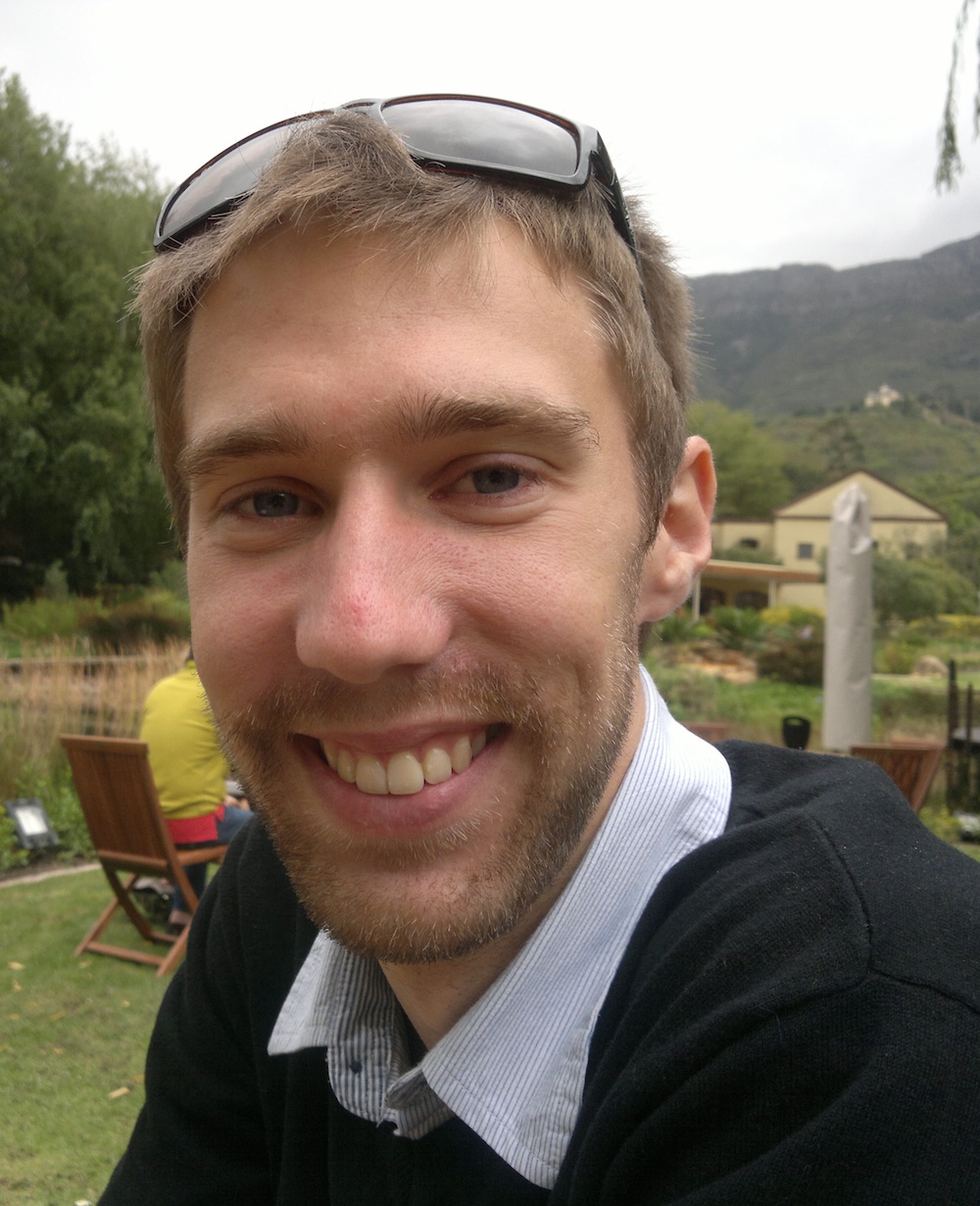 There are now 173 blogs dating back to August 2010, and these can be readily accessed using three different tools. First, you can use the Google Search bar at the top right of the page. Every single word in all the blog pages has been indexed so this is a powerful and rapid method to find a topic. Second, there is a Blog Archive on the right hand side as you scroll down, in which each posting has been arranged by year, month and title. Finally, we have created a list of 98 separate Tags, where every story has been indexed using between 2 and 12 tags.

We encourage you to explore our new website, and let us know if there are any gremlins that need fixing!