‘Overdiagnosis’ in the Spotlight – Again 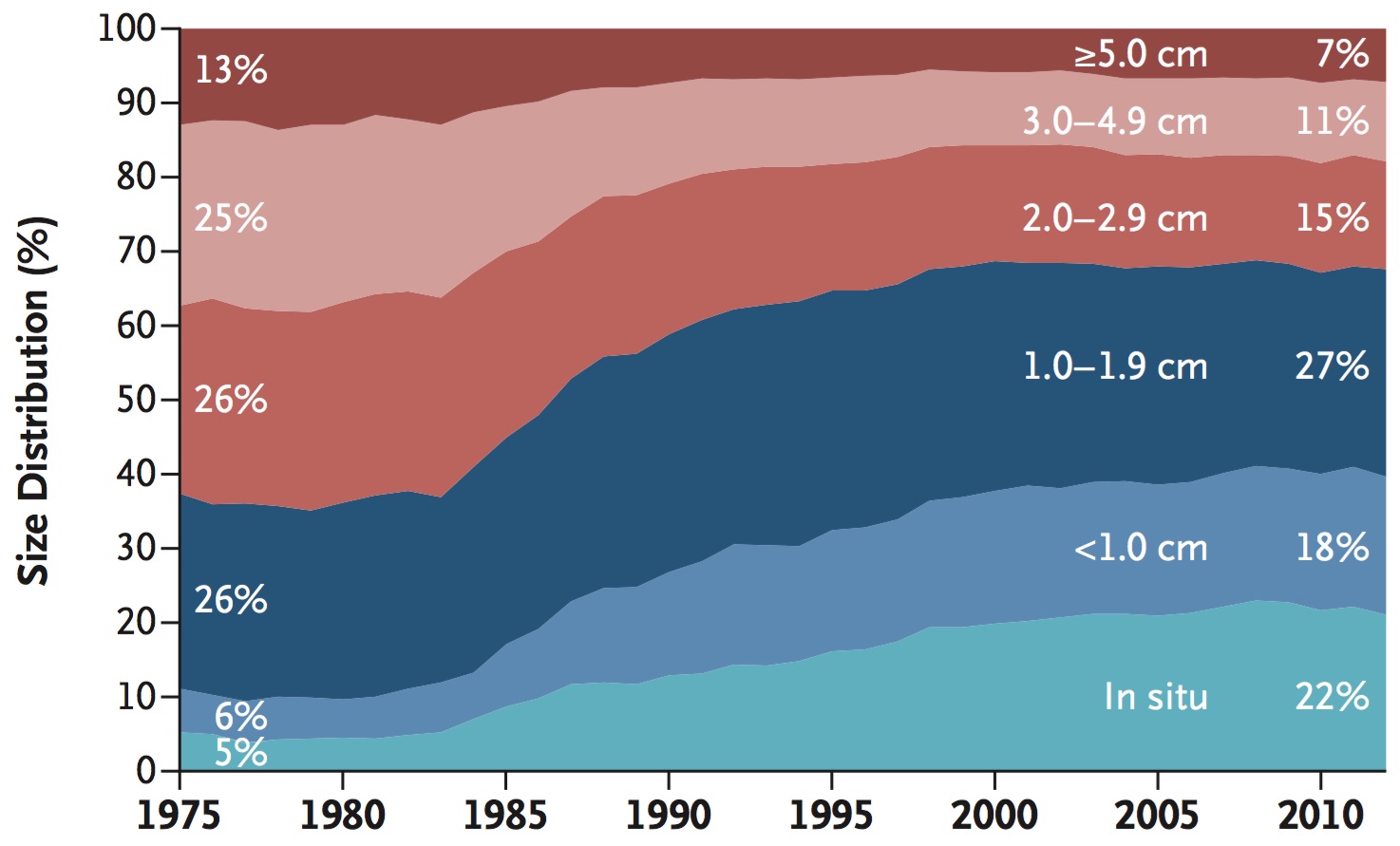 The New England Journal of Medicine (NEJM) yesterday published a paper entitled “Breast-cancer tumor size, overdiagnosis, and mammography screening effectiveness.” Lead author Gilbert Welch from Dartmouth and his co-authors analysed 37 years of data from the Surveillance, Epidemiology and End Results (SEER) programme to calculate the size distribution of tumors among women aged over 40. Their conclusions? “Women were more likely to have breast cancer that was overdiagnosed than to have earlier detection of a tumor that was destined to become large. The reduction in mortality after implementation of screening mammography was predominantly the result of improved systemic therapy.”

Given the implications of these conclusions on the field of screening mammography, the response has been swift. In a careful critique published by AuntMinnie.com, Daniel Kopans – one of the world’s foremost authorities on the benefits of screening – has provided a stinging rebuttal of the NEJM paper. He commented that the current article is little more than a rehash of Welch’s 2012 paper that falsely claimed massive ‘overdiagnosis’ of breast cancer.

As Kopans highlighted, a major problem with the two papers by Welch (seen below left) is that he and his co-authors “guessed” what the incidence of breast cancer would have been had screening not been introduced in the mid-1980s. In 2012 they assumed a rate pf 0.25% per annum while in the most recent paper they claimed there was no underlying increase in incidence. Kopans pointed out that the incidence has been increasing steadily by 1% per annum since 1940 as shown by the highly respected Connecticut Tumor Registry. Since Welch’s results relied on extrapolation, a faulty underlying assumption led to the finding of ‘overdiagnosis.’ 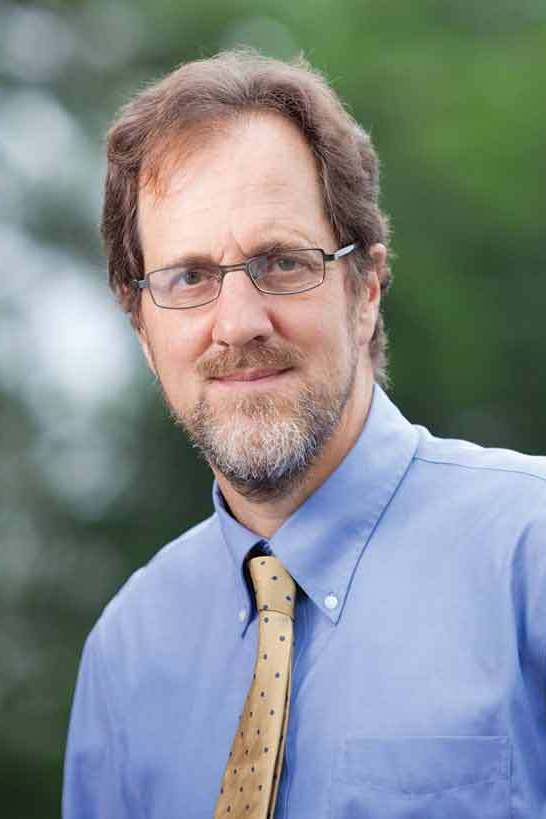 The American College of Radiology has also weighed in, commenting: “The data do not support the authors’ conclusion that improved therapy is more key to breast cancer survival than mammography screening.” As seen above right (© NEJM), tumor size distribution changed with the introduction of screening in the mid-1980s, leading Welch and co-authors to speculate that many of the smaller tumors led to ‘overdiagnosis.’

Kopans expressed concern that a prestigious journal such as the NEJM would publish papers falsely disparaging the benefits of screening by allowing faulty assumptions to be used. “Clearly peer review has failed at the NEJM” he said. “What should not be missed is that if actual data are used, and not guesses, this paper confirms the major decline in breast cancer deaths since 1990 is predominantly due to earlier detection from screening.”