On 3 April 2018 the United States Trade Representative (USTR) published a list of 1,300 products imported from China that would be subject to tariffs of 25%. Among the items on the list are: X-ray equipment, including computer tomography; ultrasound scanners; magnetic resonance imaging equipment; and gamma radiation apparatus. Unsurprisingly, Beijing announced its own $50 billion “hit list” of US exports to China, including aircraft, motor vehicles and soybeans. Then yesterday, President Donald Trump announced he was considering the imposition of further tariffs on an additional $100 billion in imports from China.

In justifying its actions, the USTR has alleged that China indulges in unfair trade practices, by forcing US companies to accept licensing terms that favour Chinese firms. It is further alleged that the Beijing government encourages Chinese companies to invest in and acquire US firms “to obtain cutting-edge technologies and intellectual property to generate large-scale technology transfer in industries deemed important by Chinese government industrial plans.” However, as CapeRay has discovered, this is exactly the strategy adopted by US venture capital and private equity firms when considering an offshore investment in cutting-edge medical imaging technology. 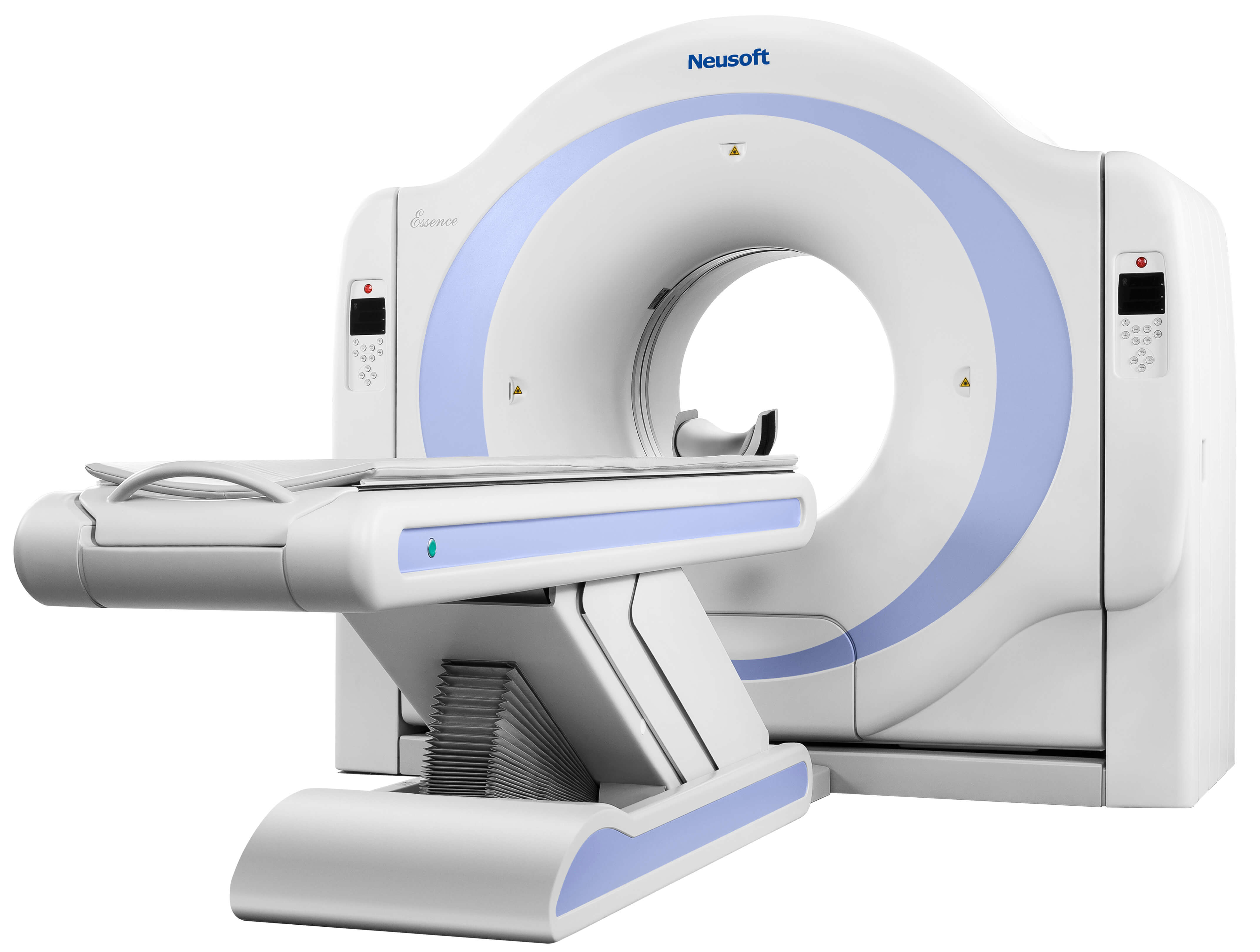 Brian Casey who is the editor of AuntMinnie.com, “The US tariffs could have a devastating effect on the medical imaging industry, as many firms that once manufactured scanners in the US have moved operations to China to take advantage of lower labour costs. Higher prices for imaging scanners could force many hospitals and imaging centres to postpone purchases until the trade war cools down.”

Representatives of Mr Trump’s own party, the Republicans, have become increasingly unsettled by the president’s confrontational trade war with China. Senator Pat Roberts from Kansas called the standoff with Beijing a “minefield,” while Senator Ben Sasse of Nebraska commented: “Hopefully, the president is just blowing off steam again, but, if he’s even half-serious, this is nuts.” Senator Pat Toomey of Pennsylvania believes “The administration is focused on the wrong problem and it is using the wrong tools to try and address it.”

The proposed tariffs on medical imaging equipment will not be implemented immediately. The USTR has invited comments on the proposal, with a closing date of 23 April, and will hold a public hearing in Washington, DC on 15 May. Let us hope that in the weeks and months ahead common sense will prevail and consumers – patients – in both the US and China will have reasonable access to life-saving medical imaging equipment.