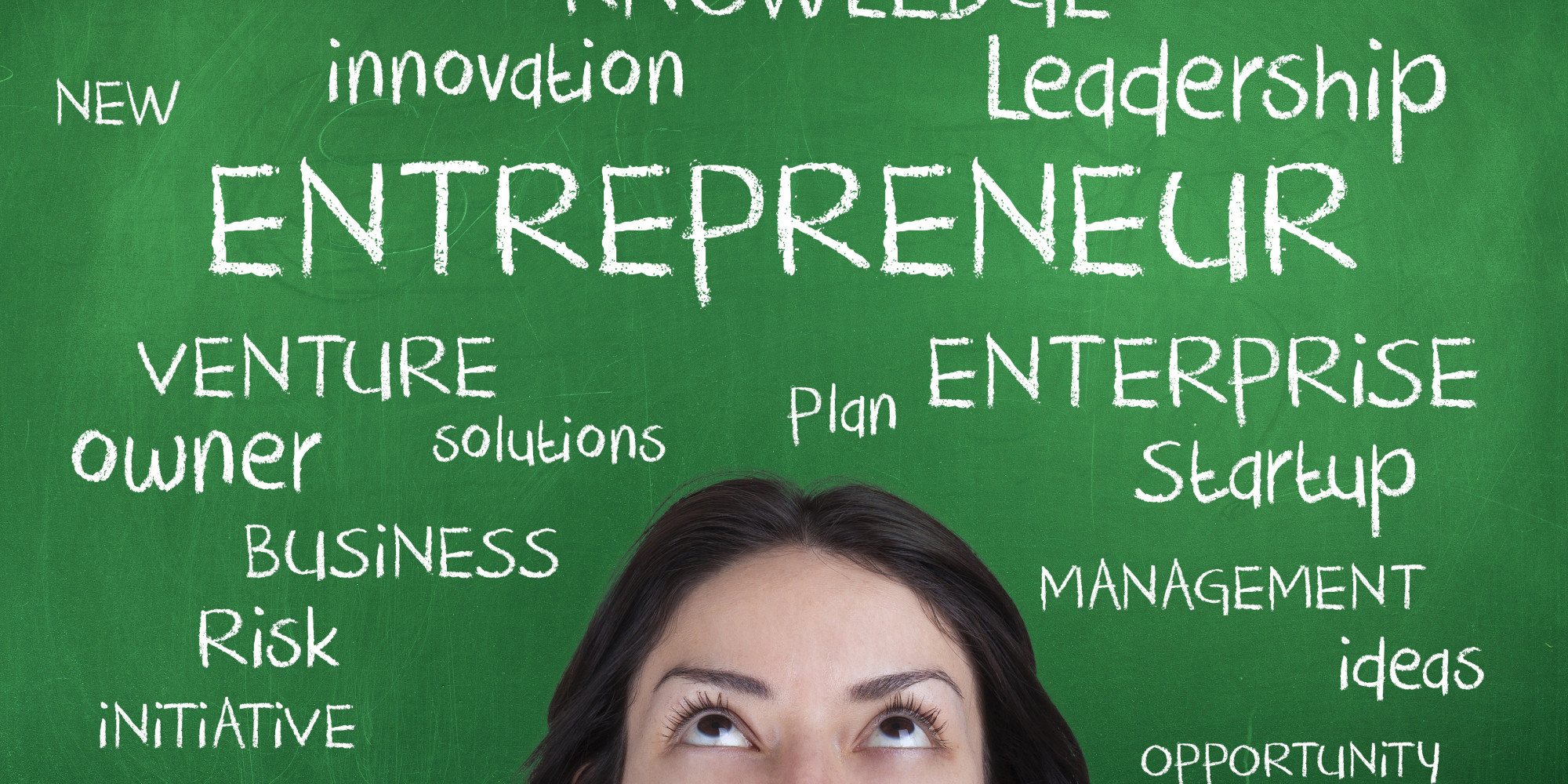 Twenty years ago, I published a commentary entitled “The professor as entrepreneur” in which I reflected on my decade as an academic in the USA. Much of my time was spent writing grant applications for agencies like the National Institutes of Health (NIH) and, although my success rate was just one in three grants funded, I was ahead of the game. The lessons learned were applied here in South Africa when Tania Douglas and I were awarded an NIH grant (R21CA101705) that enabled us to launch CapeRay in 2010.

An academic who embodies the entrepreneurial spirit is Maryellen Giger, Pritzker Professor of Radiology at the University of Chicago, who was recently featured in a profile published by Physics World. We have previously highlighted how Giger showed that full-field digital mammography (FFDM) followed by automated breast ultrasound (ABUS) in women with dense breasts led to a significant increase in sensitivity. Her publication in the American Journal of Radiology added more grist to the CapeRay mill, supporting the basis for our Aceso system which combines FFDM and ABUS in a single platform. 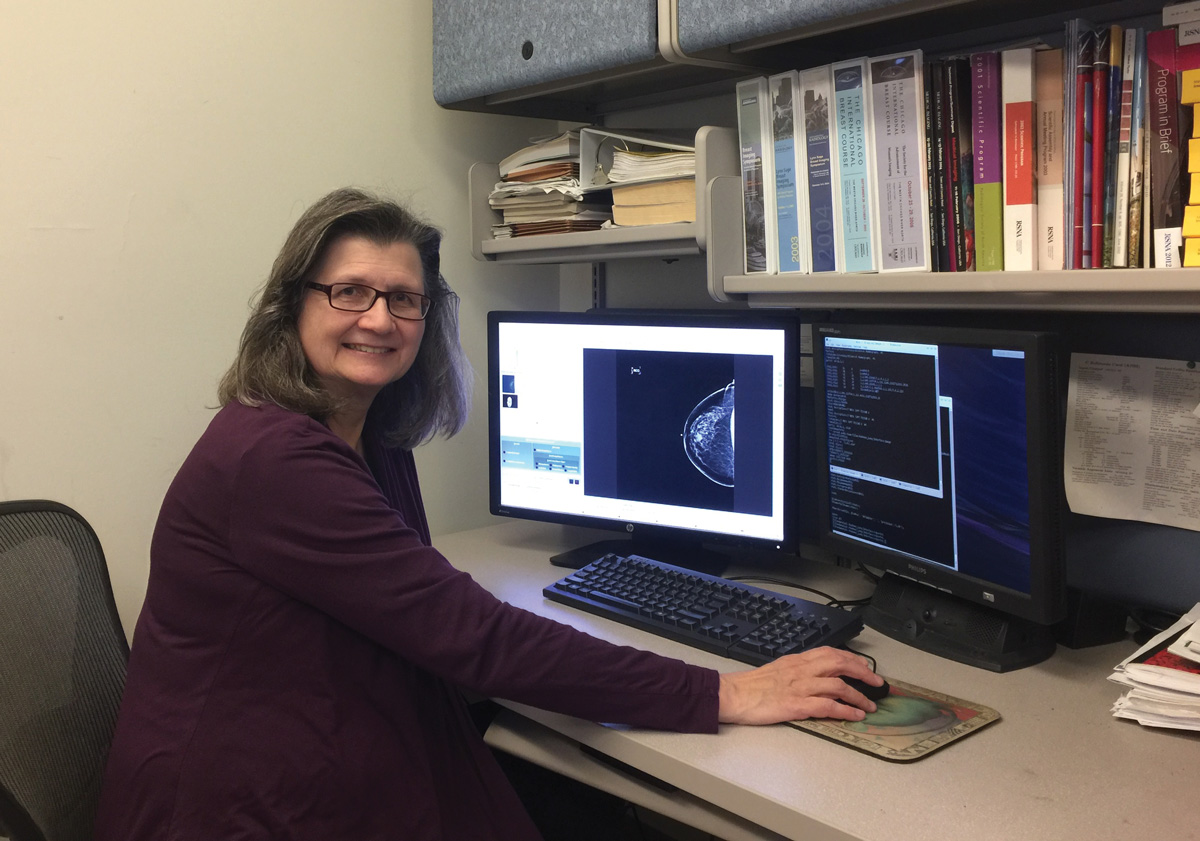 Giger’s undergraduate majors were mathematics and physics and during her summers she completed internships at the Fermilab, writing computer code and working on the hardware of beam diagnostics to treat patients. A master’s degree in the UK at the University of Exeter was followed by a PhD at the University of Chicago where Giger (seen left, © IOP) studied image quality in digital X-rays. Since completing her doctorate 35 years ago, she has contributed a substantial body of scholarship and has an impressive h-index that currently stands at 98.

Giger is best known as a pioneer in the field of computer-aided diagnosis (CAD) – analysing chest X-rays to detect lung modules and mammograms to detect breast lesions. Among her many patents, one was awarded in 1992, and protected an automated method for detecting and classifying abnormalities in breast tissue (5,133,020). The technology was licensed to a company called R2, which received FDA clearance in 1998, and R2 was subsequently acquired by Hologic for $220 million in 2006.

More recently, Giger has been involved in the development of CAD tools based on machine-learning, in particular MRI scans of the breast. She created a spin-out company, Quantitative Insights which, following FDA approval for its QuantX product, was acquired by Paragon Biosciences in 2019. Maryellen Giger is undoubtedly both an accomplished professor and successful entrepreneur, while the reality for modern-day academics is that an entrepreneurial approach is the sine qua non.