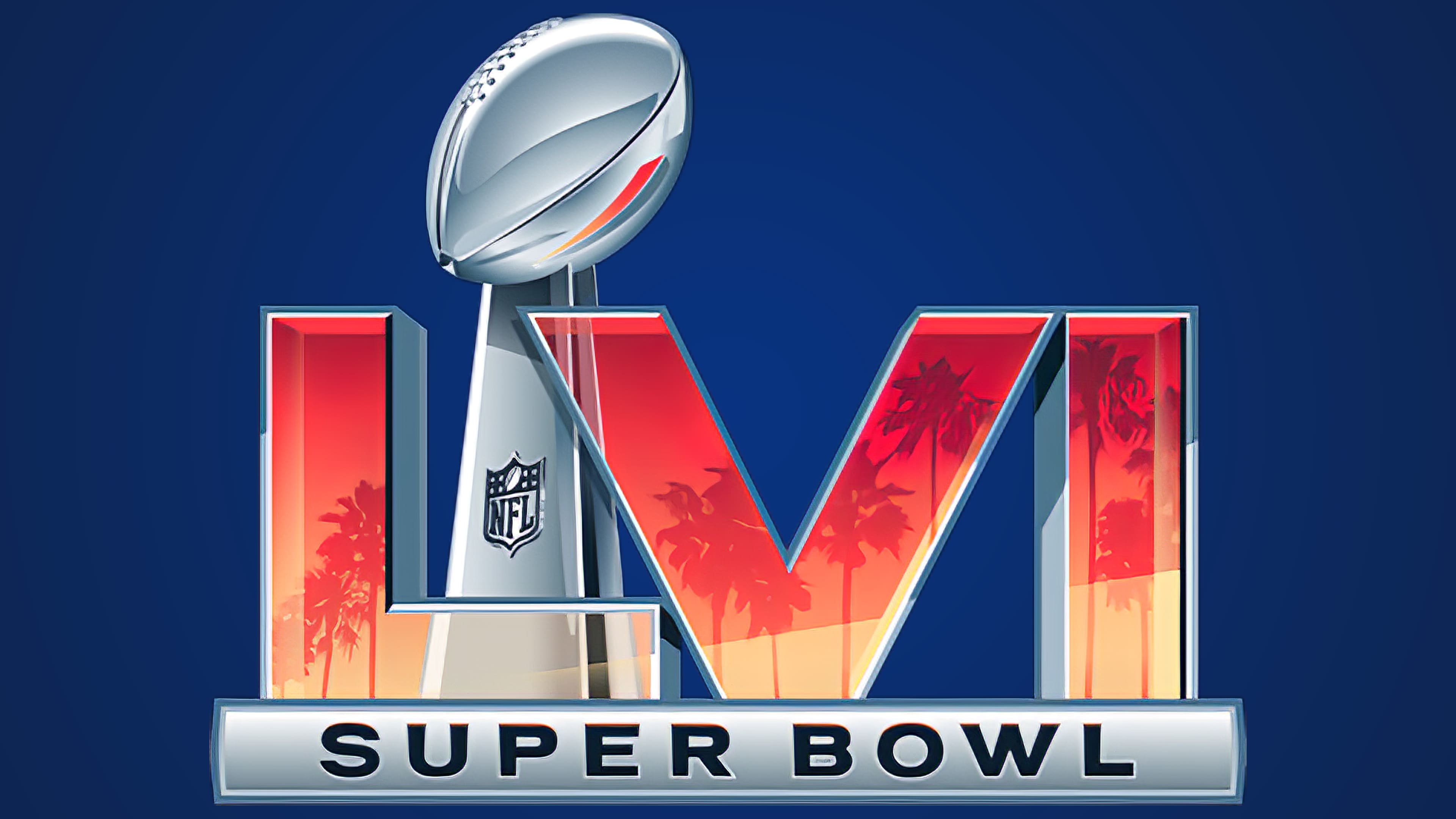 This past Sunday, 13 February 2022, one of America’s great sporting traditions – the Super Bowl – was played in Inglewood, California. Playing in their home stadium, the Los Angeles Rams defeated the Cincinnati Bengals 23–20 in the 56th time the National Football League title has been contested (indicated by Roman numerals LVI). NBC broadcast the event, which was seen by an estimated 112 million viewers, a captive audience for companies seeking to market their products. NBC charged $7 million for a 30-second advert and over 50 international brands took advantage of the opportunity, clamouring to stand out in a crowded field.

Hologic, the world’s leading manufacturer of breast imaging systems, launched their first national campaign with an advert called “Her Health is Her Wealth” that featured Mary J. Blige, the award-winning singer known as the queen of hip-hop soul. The company commented, “Despite Ms Blige’s busy life, as she travels from set to studio to gym to boardroom, she still makes time in her schedule for her annual well-woman visit” (click here to watch the video). Towards the end of the ad, the radiologist (seen below left) gives Blige the good news: “Everything looks good – see you next year.” 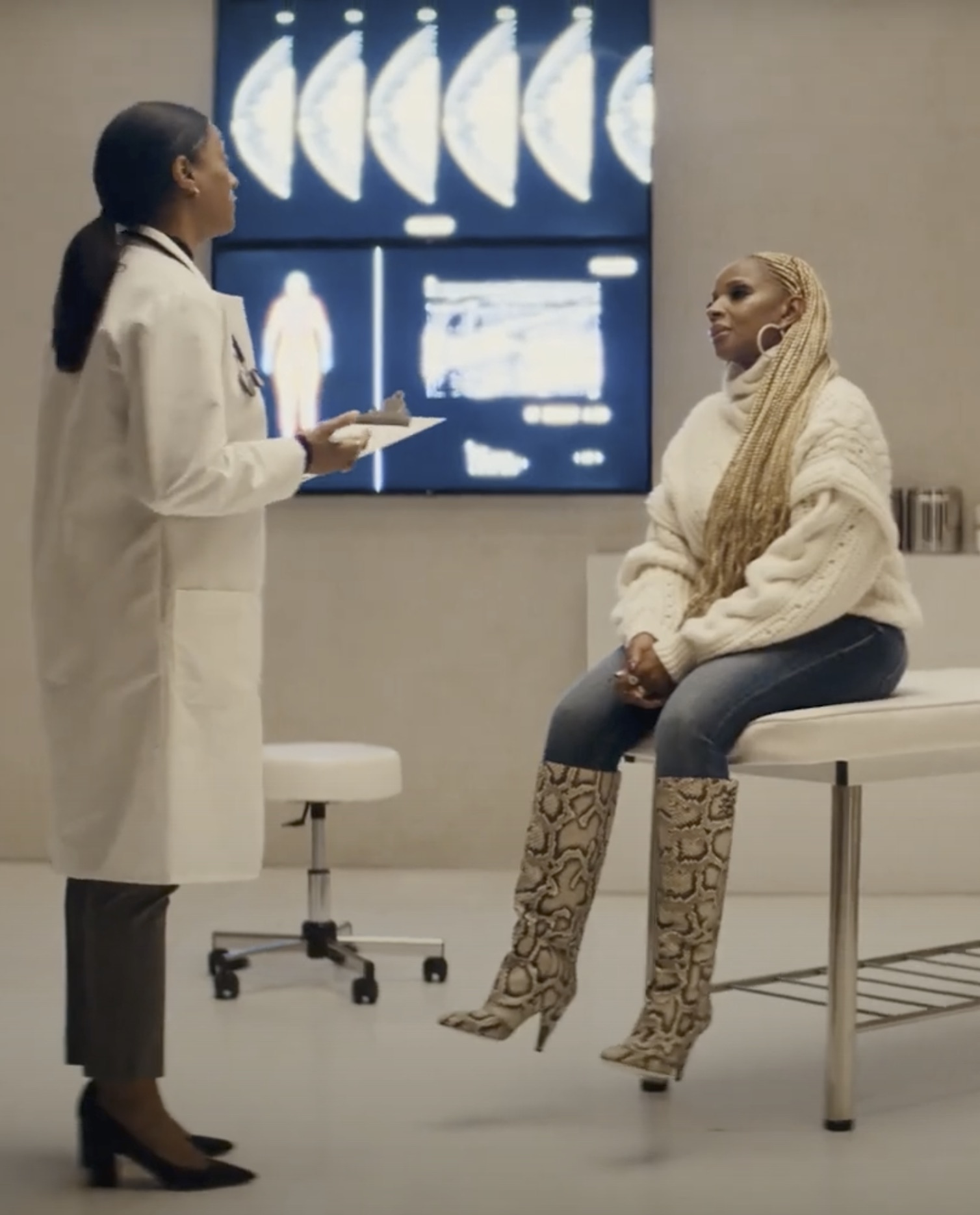 Given the hype surrounding the Super Bowl, another tradition is for media companies to identify the 10 best ads – those that scored a touchdown! Six years ago, following Super Bowl 50, we drew attention to a hilarious ad that featured ultrasound to monitor a foetus responding to its father munching on a Doritos chip. While the Doritos ad garnered a top-10 ranking in 2016, the Hologic ad did not receive similar recognition in 2022. However, the company did have an ace up its sleeve. 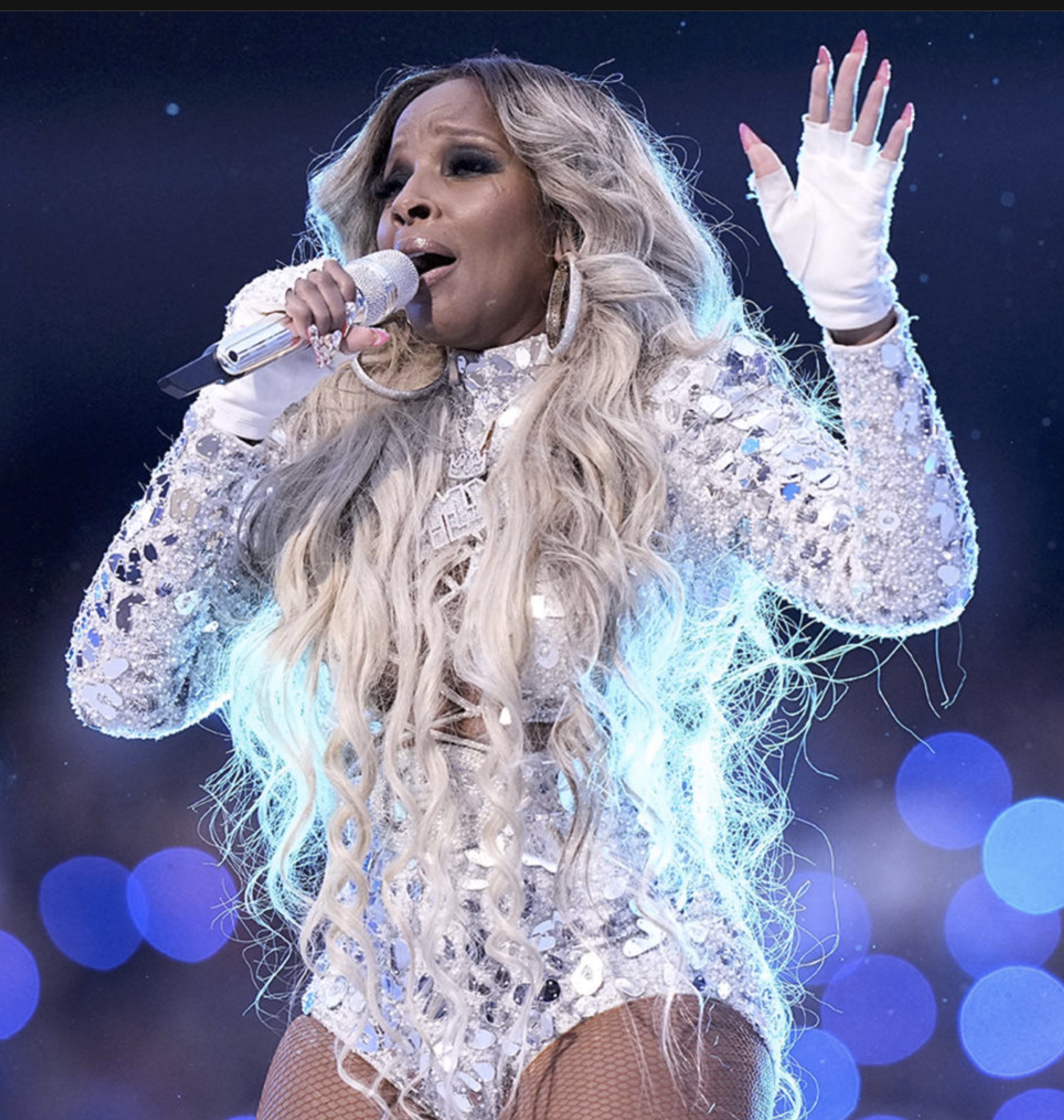 Given that Hologic is a publicly listed company, it seems reasonable to ask: Did its shareholders get value for money with the Super Bowl advert and the company’s sponsorship of Blige? It almost certainly did since the target audience – healthy women – were encouraged to enrol in a regular screening programme and the more women signing up, the greater the demand for Hologic’s products. In a presentation to shareholders this week, CEO Steve MacMillan reported that, despite the current shortage of semiconductor chips to manufacture mammography systems, the business is firing on all cylinders.