Two articles published this week by the American Medical Association have important implications for medical imaging in general, and breast screening in particular. Writing in JAMA, researchers from Northern California reported that utilization of advanced exams such as computer tomography (CT) and MRI has increased in the past 15 years. Writing in JAMA Network Open, researchers from South Korea studied 12 million individuals aged 19 and younger, and linked radiation exposure from CT imaging with increased incidence of cancer.

Lead author Rebecca Smith-Bindman from San Francisco told AuntMinnie.com: “Medical imaging is an important part of healthcare and contributes to accurate disease diagnosis and treatment, but it also can lead to patient harms such as incidental findings, overdiagnosis, anxiety, and radiation exposure that is associated with an increased risk of cancer. Like all aspects of medicine, it’s important to make sure imaging is justified and that the potential benefits are balanced against the potential harms.” She believes that radiologists have an obligation to work closely with referring doctors, to guide them in how and when to image, and when not to image.

Jae-Young Hong and his colleagues from Korea University found there was a significantly higher incidence of cancer among individuals who were exposed to radiation compared to those who were not exposed. The strong association between radiation exposure and greater cancer incidence was linked to different types of cancer, with the highest incidence rate ratios found for myelodysplasia, breast and thyroid cancer (see table at left, © AuntMinnie.com). Individuals who received more than three CT scans at least five years before diagnosis had an almost three-fold increase in cancer incidence, while the increase was nine-fold if they had the scans one year before diagnosis.

Despite these findings, Hong and his co-authors were cautious about the cause-effect relationship between radiation exposure and cancer because they did not have all the clinical information. They acknowledged: “We cannot assume that all of the excess cancers observed during the follow-up period were associated with low-dose ionizing radiation, as scanning decisions were based on medical indications. Therefore, we cannot rule out the possibility of reverse causation, in which the early symptoms of cancer prompted exposure to diagnostic low-dose radiation.” 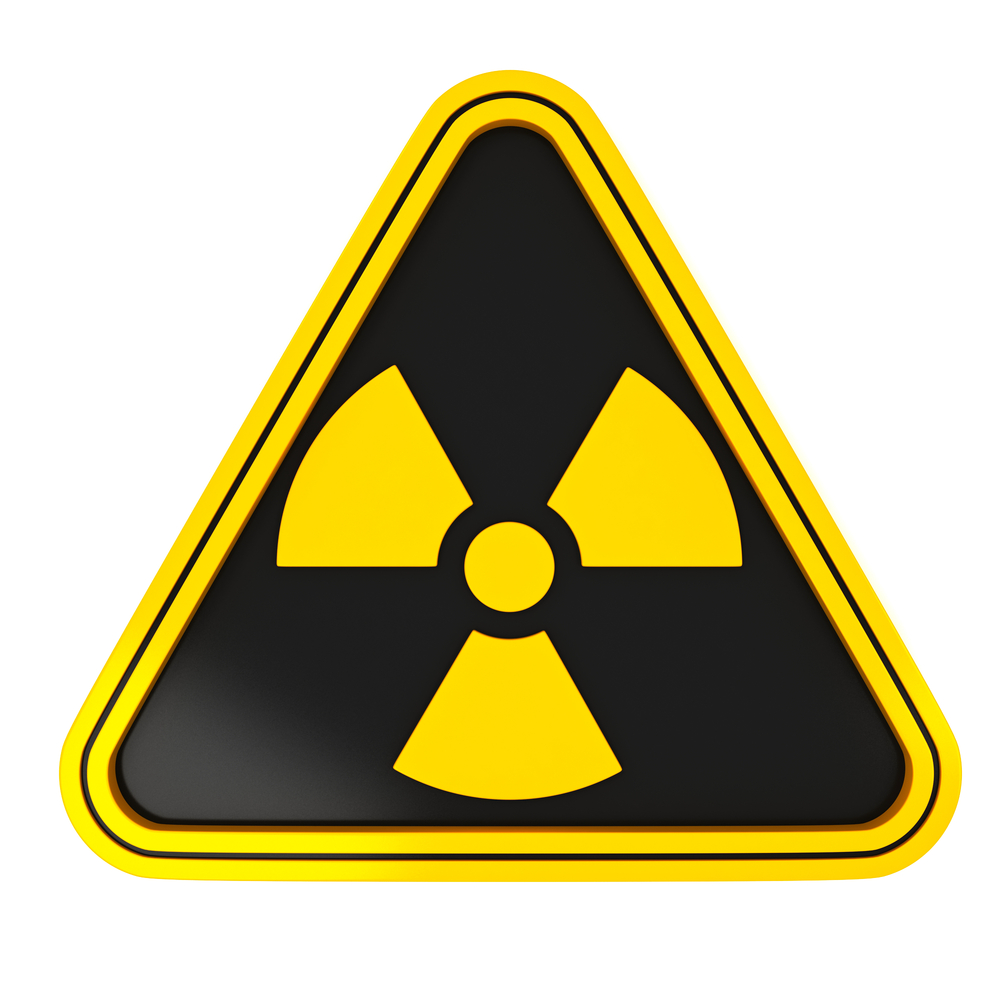 In 2011, Martin Yaffe published a paper in Radiology entitled “Risk of radiation-induced breast cancer from mammographic screening” and predicted that for 100,000 women screened annually from age 40, there would be 86 induced cancers and 11 deaths. He nevertheless concluded that the benefits of early detection by mammography far outweighed the risks of radiation.