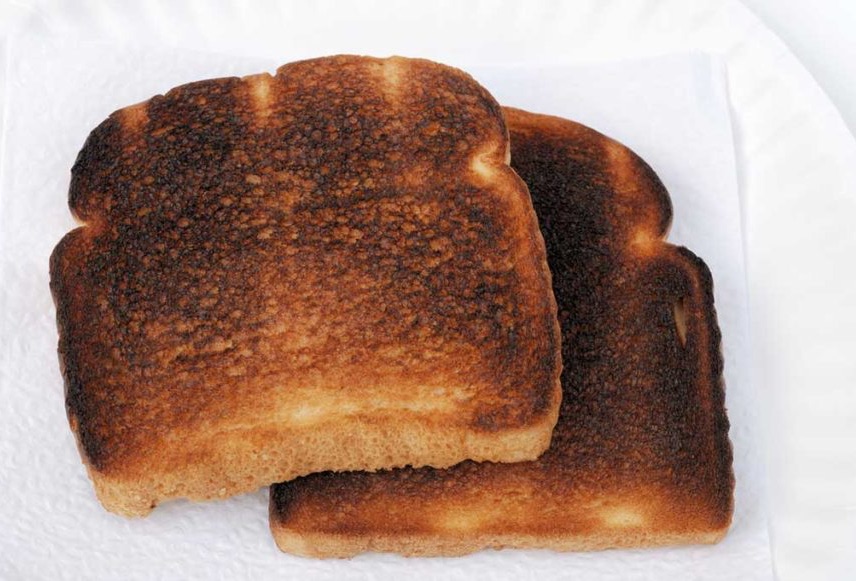 Vinod Khosla, a Silicon Valley investor and co-founder of Sun Microsystems, has made a name for himself by suggesting that the future of healthcare will be driven by entrepreneurs and not medical professionals. Seven years ago, he wrote an article entitled “Do we need doctors or algorithms?” and later that year challenged a room full of doctors to disagree with his argument that machines powered by artificial intelligence (AI) would replace 80% of doctors. Having ruffled their feathers, he went on to explain that major disruptions in healthcare would not be led from within but be driven from without by technology entrepreneurs.

Khosla (seen below left, © TechCrunch) has been at it again, telling a conference in Toronto last week that “radiologists are toast” and even commenting that radiology “shouldn’t be a job.” He went one step further, making the outrageous claim that in the future, when diagnostic technology based on AI will be widespread, “any radiologist who plans to practise in 10 years’ time will be killing patients every day.” He added that oncologists would also be replaced by AI solutions, noting that oncology was easier to automate than a factory worker’s job which had far greater “dimensionality.” 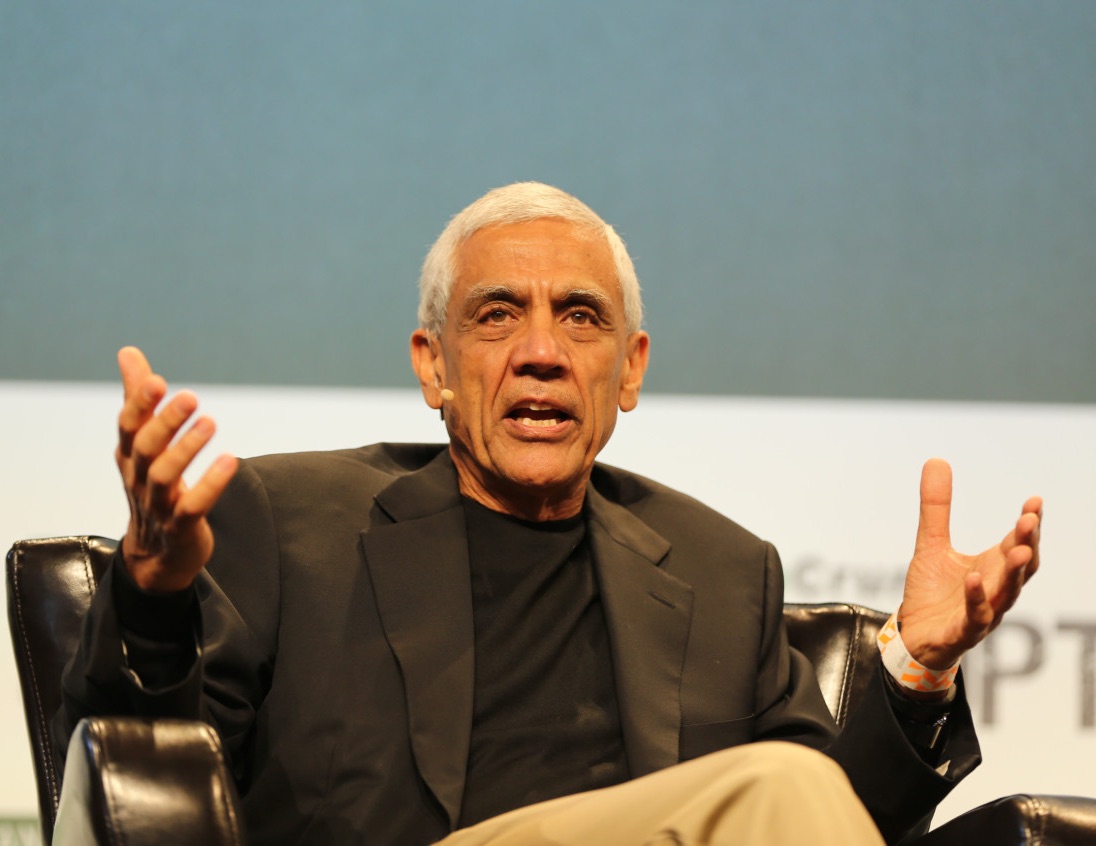 Khosla’s remarks were reported by TechCrunch which encourages readers to submit online comments. One opined “this is complete garbage meant to advertise his company,” referring to the venture capitalist’s investment in Israeli start up, Zebra Medical Vision. A radiologist said he would be happy to have an excuse to retire early but expressed scepticism that AI would be making great advances in the next decade, commenting that his voice recognition software still could not get the date right.

The most thoughtful commentary came from Ben Park who described an emergency on a flight from Indianapolis to New York. He was the only doctor on board and was asked to assist a female passenger who had fainted and was lying on the floor at the entrance to the bathroom. As he sat on the toilet seat – the only available place to sit – waiting for her to regain consciousness, he thought about his role as a doctor compared to machine learning algorithms which “keep up with the tidal wave of information by updating their neural networks in real time as additional data becomes available.”

While Vinod Khosla may think that radiologists and oncologists are “toast,” Dr Ben Park provides a more balanced perspective, acknowledging that AI performs well when the focus is on disease, but it lacks the physician’s ability to care for his or her patient.