A month ago today on 14 July 2015, the Government Gazette of the Republic of South Africa published an important document entitled “General Regulations Relating to Medical Devices and In Vitro Diagnostic Medical Devices (IVDs)”. The Minister of Health, Dr Aaron Motsoaledi  in consultation with the Medicines Control Council (MCC), intends to make these regulations part of the law in terms of section 35 of the Medicines and Related Substances Act of 1965. 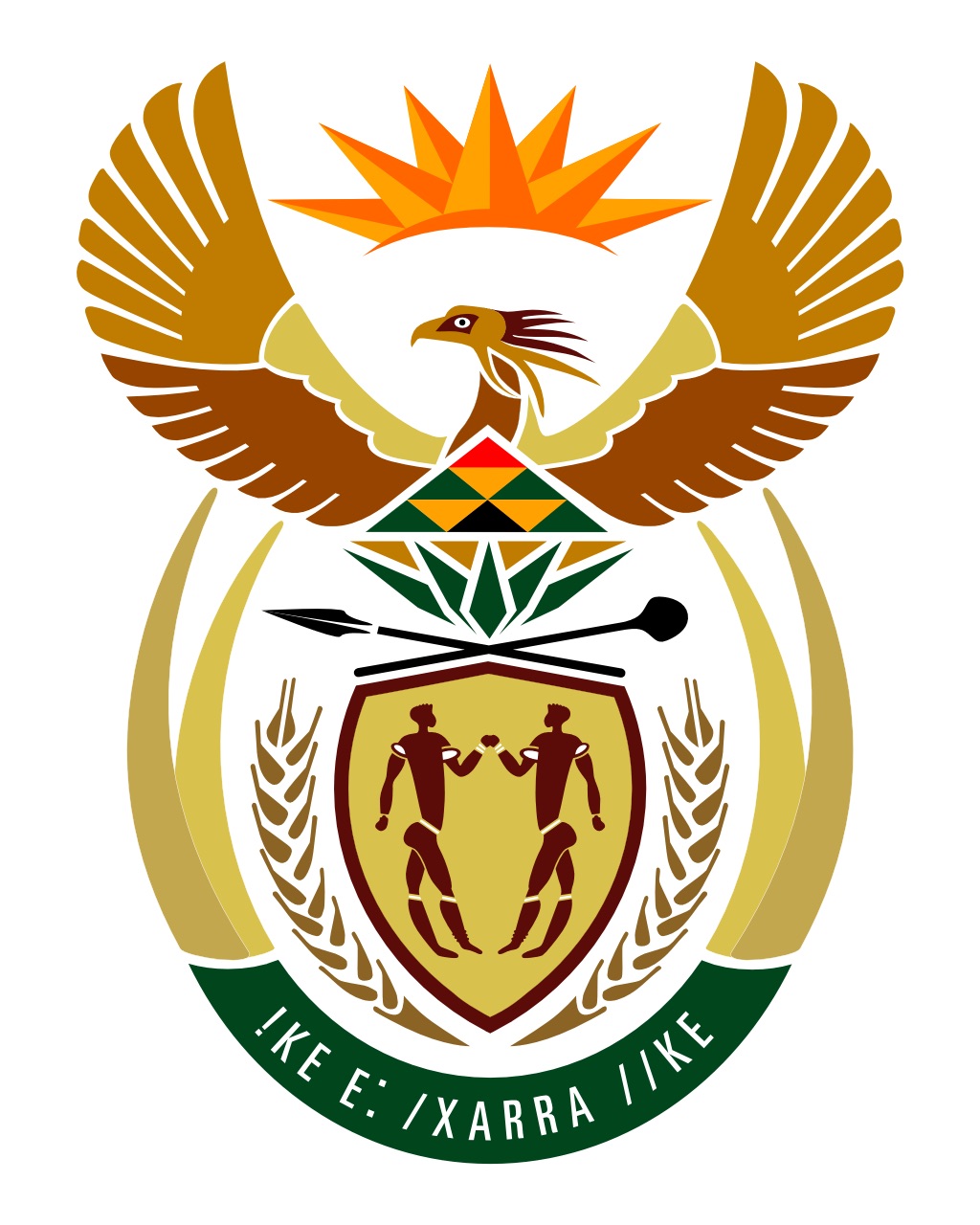 It’s hard to believe but the medical device industry, currently worth more than a billion dollars per annum, is unregulated which means that patients and healthcare workers are vulnerable to products that are either ineffective or unsafe. The Department of Health has proposed that the MCC provide the necessary oversight until a new organisation – the South African Health Products Regulatory Agency – comes into effect. This new agency, South Africa’s equivalent to the FDA in America, will play a vital role by ensuring that medical device importers and local manufacturers supply products that are both safe and effective.

The MCC registrar Dr Joey Gouws has commented that the draft regulations anticipate manufacturers and distributors will have to apply for licences, similar to the requirements for pharmaceutical companies. She said the MCC would not call up all medical devices and IVDs at one time but would rather implement a phased approach, similar to that used when medicines were first regulated 50 years ago in 1965. They plan to start with high-risk devices such as pacemakers while products already on the market would remain for the time being. “That is the only way the regulator and the industry will be able to handle it,” she said. 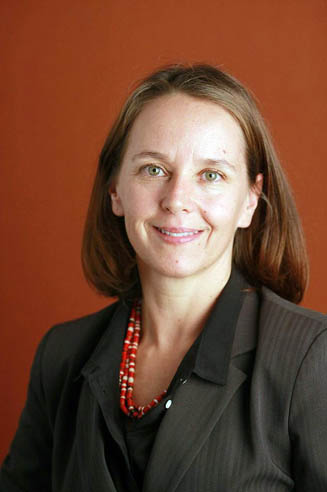 The new regulations have been welcomed by the South African Medical Device Association although their executive officer Tanya Vogt (seen at left) has questioned the MCC’s capacity to provide the necessary oversight. She said  “There are at least 270,000 medical devices on the market in the private sector alone. Pharmaceutical manufacturers faced long delays in getting their medicines and facilities approved and without a significant increase in resources device manufacturers are likely to face a similar fate.”

Fortunately for local manufacturers, the MCC will be using the capacity of the International Medical Device Regulators Forum  which means that a device receiving a CE Mark will be compliant here in South Africa. When the proposed regulations were originally published, interested parties were given one month to submit comments, meaning today is the last day to influence this new law.