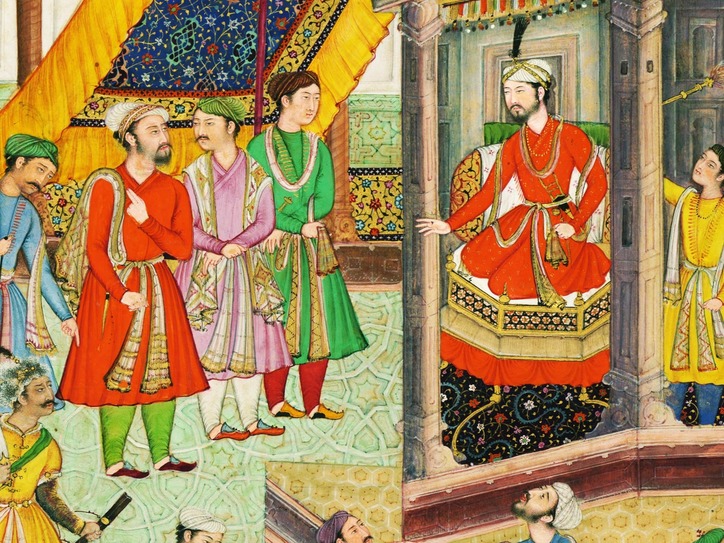 The Cambridge Dictionary   defines “serendipity” as “finding interesting or valuable things by chance.” The origin of the word dates back to the mid-18th century when Horace Walpole was inspired by a fairy tale called The Three Princes of Serendip, an adaptation of a Persian poem, and Serendip was an ancient name for Sri Lanka. He wrote, “As their Highnesses travelled, they were always making discoveries, by accident and sagacity, of things which they were not in quest of … now do you understand Serendipity?”

Serendipity occurs in the field of medical imaging as an incidental finding, defined by the American College of Radiology as “an incidentally discovered mass or lesion, detected by CT, MRI, or other imaging modality performed for an unrelated reason.” Of course, a serendipitous finding can provide a radiologist with a difficult decision: Should it be included in her report or just ignored? Clearly the radiologist does not want to alarm the patient, especially if the lesion is benign, but a failure to report a finding could have devastating consequences for the patient and lead to malpractice litigation. 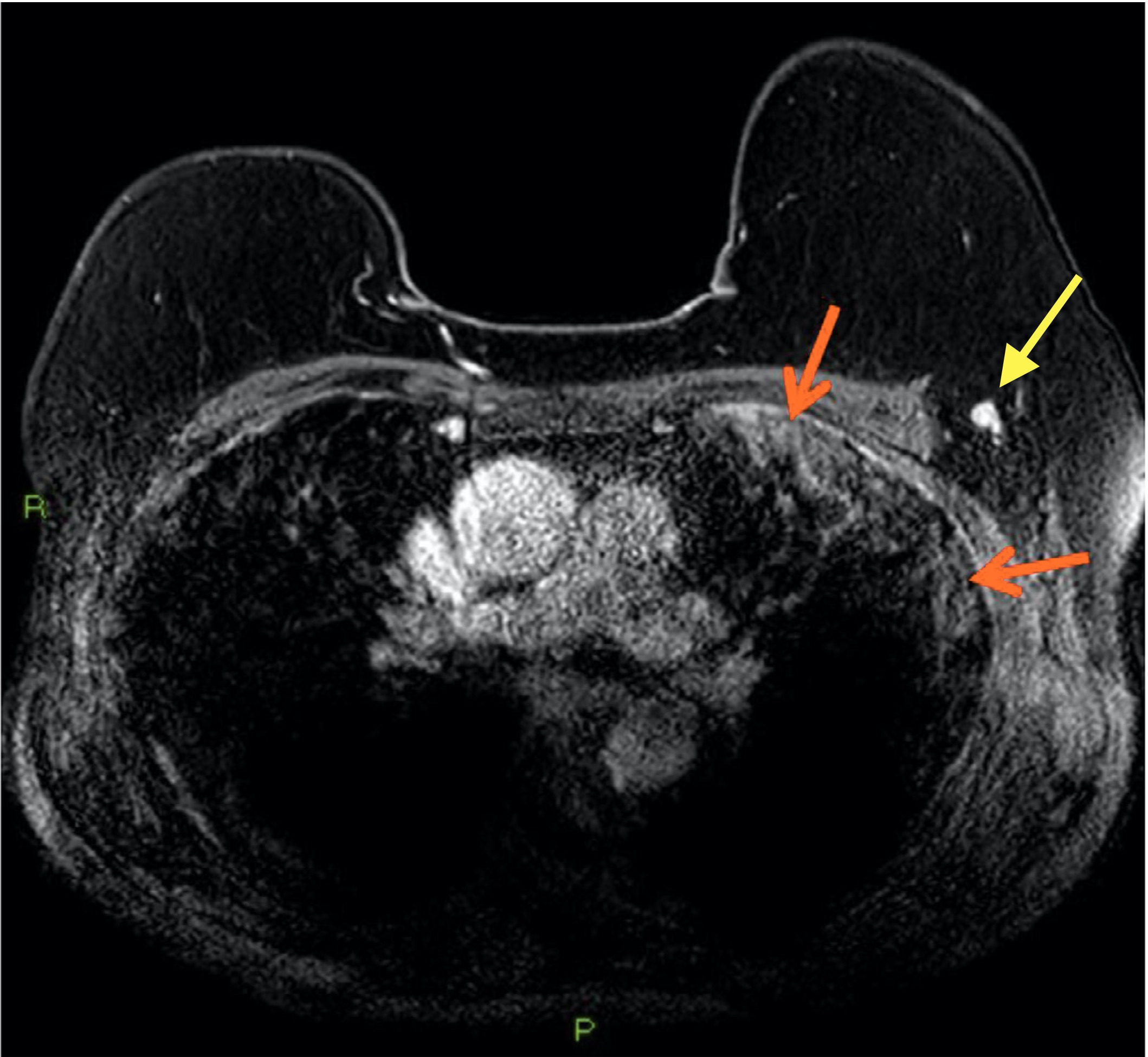 Earlier this month, Radiology Case Reports published the case of a woman who had been diagnosed with invasive lobular breast carcinoma following an abnormal mammogram. She then underwent an MRI scan prior to surgery, but the lesion in the patient’s left breast (yellow arrow) was not the only notable MRI finding. The radiologist noticed abnormalities in the subpleural region of the lungs (red arrows, © Dr Anmol Malhotra), and the patient was referred for further testing. A diagnosis of COVID-19 was confirmed despite the patient showing no symptoms, and she was treated successfully.

Three years ago, the American Journal of Radiology published a paper in which the authors evaluated the frequency and outcomes of incidental breast lesions detected on abdominal MRI examinations. They reviewed the reports for more than 11,000 women and discovered that, although the incidence of breast lesions was just 3%, a considerable number of these were found to be malignant. They concluded, “It is important for radiologists interpreting abdominal MRI examinations to carefully evaluate for the presence of breast abnormalities.”

Another retrospective review, published in the British Journal of Radiology, considered incidental breast lesions detected by CT, and asked: What is their significance? Out of almost 6,000 reports, 78 incidental breast lesions were identified, of which 30% were malignant, leading the authors to conclude that careful examination of the breast should be a routine part of thoracic and abdominal CT examinations. Serendipity clearly has a role to play in breast cancer detection.