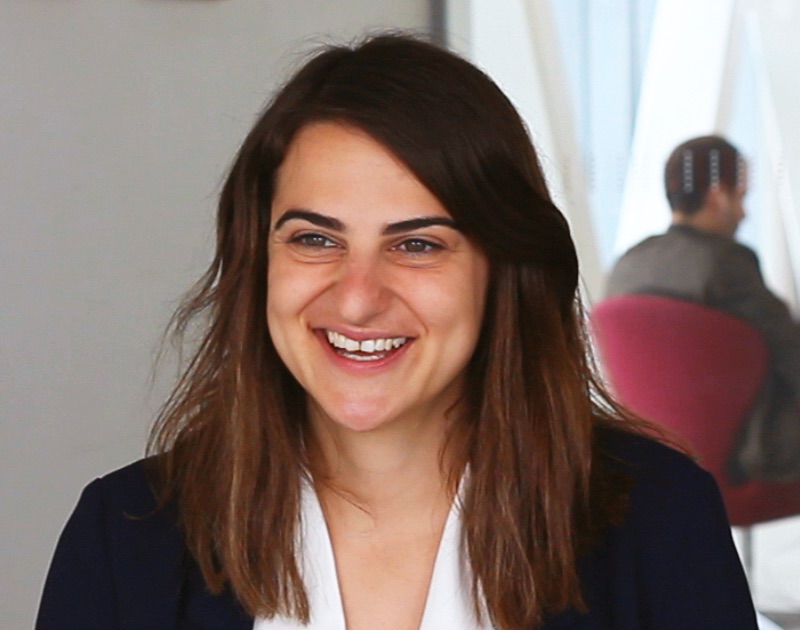 Why is health care spending in the United States so much greater than in other high-income countries? That’s the provocative question posed in an article published earlier this week in the Journal of the American Medical Association. Irene Papanicolas (seen at right, © LSE Health) and her co-authors found that in 2016, the US spent nearly twice as much as 10 other countries and yet performed less well on many population health outcomes such as life expectancy and maternal mortality. Using data from the Organisation for Economic Cooperation and Development, they compared the US with Australia, Canada, Denmark, France, Germany, Japan, the Netherlands, Sweden, Switzerland and the UK.

The US spends almost 18% of its gross domestic product on health, compared with a range of 9.6% to 12.4% for the other 10 countries. The health care measures included general health system spending, labour costs, structural capacity, access, utilisation and population health. The researchers found that the US: spent twice as much on pharmaceuticals; had the highest rate of private insurance, at 55%; and had the highest remuneration for its doctors: $316,000 for specialists compared to $98,000 in Sweden and $202,000 in Australia.

While the US performed better on acute care outcomes – such as heart attack and stroke – than on primary care measures, it had relatively poor population outcomes. For example, life expectancy in the US, at 78.8 years, was less than all the other high-income countries, while maternal mortality, at 26.4 per 100,000 live births, was three times the average of the other 10 countries. 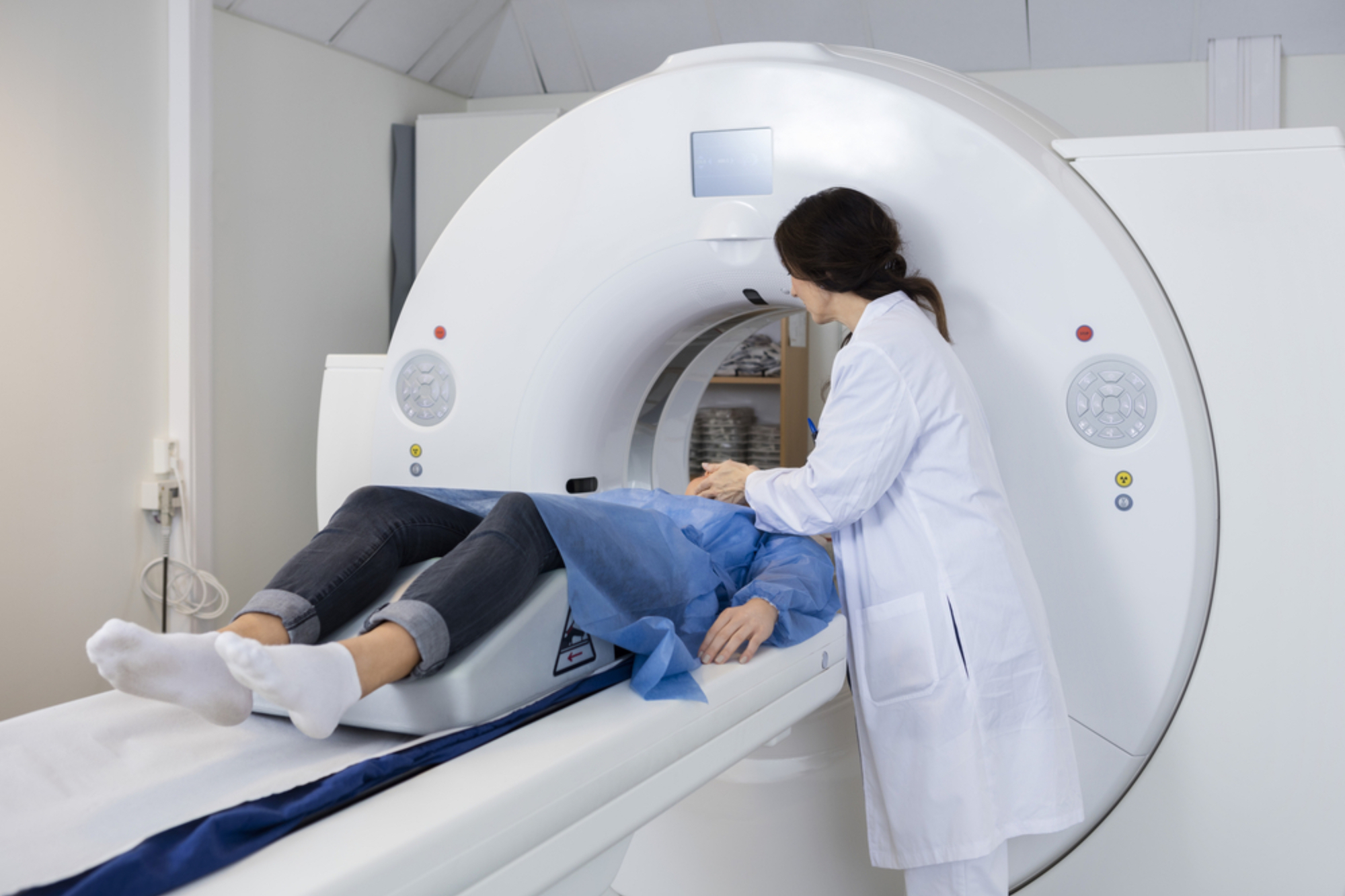 One of the largest discrepancies was in imaging. The US performed the greatest number of CT scans and the second highest number of MRI scans per 1,000 people, at 245 and 118 respectively. These exams were also more expensive: $896 for a CT scan in the US compared with $97 in Canada and $432 in Switzerland, while the average cost for an MRI was $1,145 in the US compared with $461 in the Netherlands. The US had the highest number of mammography systems at 43 per million people, compared with Canada at 17 and France at just 7.5 (in South Africa the number is approximately 4).

The authors wrote: “The data suggest that the main driving factors were related to prices, including prices of physician and hospital services, pharmaceuticals, and diagnostic tests.” They also found that administrative costs were much higher in the US, and concluded that cost-containment measures that focused only on utilisation were unlikely to address the problem.