An important tenet of the scientific enterprise is that research published in the peer-reviewed literature is based on integrity and the centuries-old tradition of “seeking the truth.” In May of this year, we highlighted the retraction of scientific articles by Nobel Laureate, Gregg Semenza, while in June last year we focused on a paper of dubious validity by Didier Raoult regarding the benefits of hydroxychloroquine to treat Covid-19. In the past week, allegations of scientific manipulation have threatened the career of Marc Tesser-Lavigne, a prize-winning neuroscientist and former biotech leader, who is president of Stanford University.

Tessier-Lavigne is a physics graduate of McGill, followed by a philosophy and physiology degree from Oxford, where he was a Rhodes Scholar, and then a PhD in neuroscience from University College London. He built his academic career at University of California, San Francisco (UCSF) from 1991 to 2001, during which period he performed ground-breaking research on proteins called netrins, showing how these molecules govern the growth of axons in the developing spinal cord. He subsequently served as the chief scientific officer at Genentech and president of Rockefeller University before taking on the leadership role at Stanford in 2016. 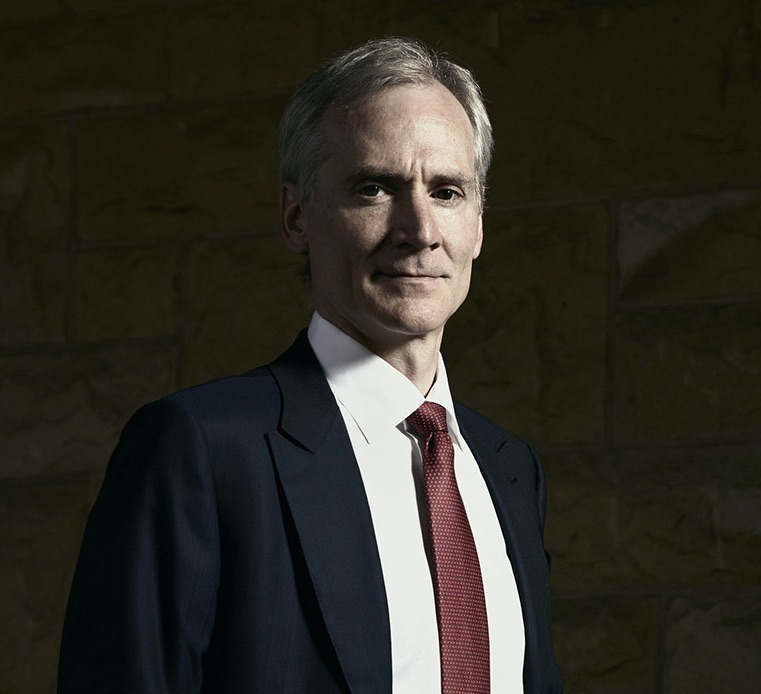 An investigation by The Stanford Daily, the institution’s student newspaper, revived concerns about publications on which Tessier-Lavigne (seen left, © Jeff Singer), was the senior author. The focus is on three papers, a 1999 article in Cell, and two articles published by Science in 2001. It has been alleged that some of the Western blot images – which document a protein’s presence – have been manipulated. Interestingly, the only authors on papers being investigated are Tessier-Lavigne and a post-doctoral fellow of his at UCSF, Elke Stein, who apparently has not published any neuroscience papers since 2012.

As reported in The Chronicle of Higher Education, Tessier-Lavigne has stated, “I want to be clear that I have never submitted a paper without firmly believing that the data were correct and accurately presented.” He continued, “As a scientist, I am dedicated to the rigorous pursuit of the truth. The integrity of my work is of paramount importance to me, and I take any concerns that are expressed very seriously.”

The Board of Trustees at Stanford has appointed an outside committee to investigate the claims against its president, with the board chair, Jerry Yang, expressing his support for a scholar who has “led this university with integrity and honour.” There are those who believe that, following the investigation, Tessier-Lavigne’s scientific reputation will remain intact, with his troubles serving as a warning to senior investigators to maintain a close watch on how digital images are edited.