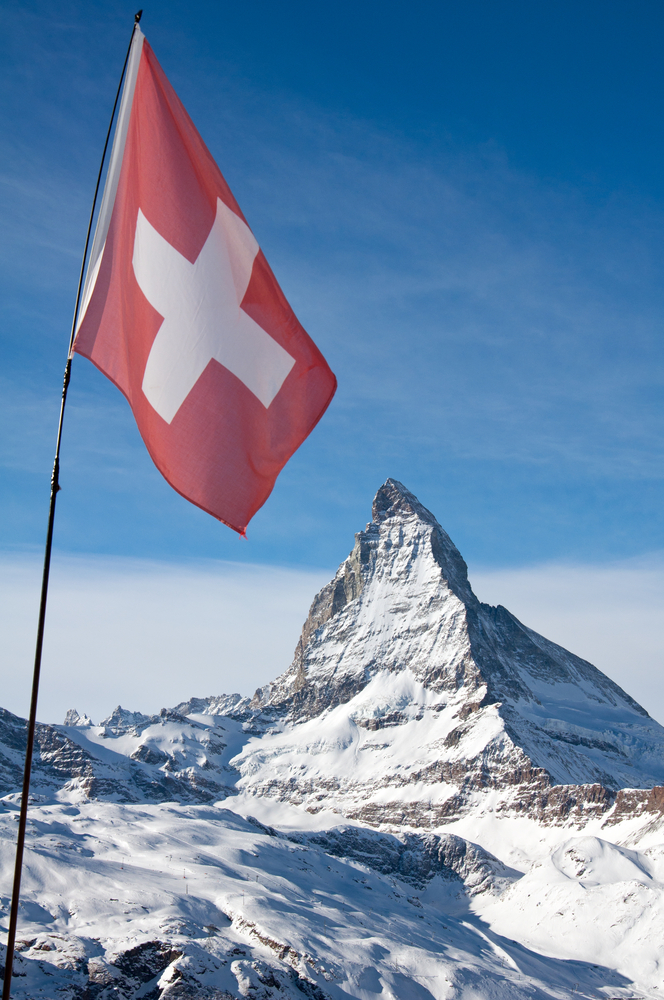 Two months ago the Swiss Medical Board made public a report in which they highlighted four recommendations: (1) no new mammography screening programmes should be introduced; (2) a time limit should be set on all existing programmes; (3) all forms of mammography screening should be evaluated for quality; and (4) a thorough medical evaluation should be conducted with regard to desirable and undesirable effects. The members of the panel included a medical ethicist, an epidemiologist, a pharmacologist, a cancer surgeon, a nurse, a health economist and a lawyer. Tellingly, there was no radiologist or any expert in screening mammography.

Two members of the Board — Nikola Biller-Andorno, an ethicist, and Peter Jüni, an epidemiologist — have just published an editorial in the New England Journal of Medicine (NEJM) in which they provide the reasons for their recommendations. First, they commented that the ongoing debate about screening was based on the re-analysis of outdated trials and wondered what the impact of modern breast cancer treatment might be. Second they “were struck by how non-obvious it was that the benefits of mammography screening outweigh the harms.” Third, they were disconcerted by the pronounced discrepancy between women’s perceptions of the benefits of screening compared to the reality.

Unsurprisingly, the NEJM editorial has elicited swift and vocal opposition. Fearing a “nightmare scenario,” advocates of breast screening have gone on the offensive. Gabor Forrai, vice president of the European Society of Breast Imaging, has expressed dismay that the Swiss recommendations were based on papers — such as the recent Canadian study — that have largely been discredited. The Swiss Society of Radiology and the Swiss Cancer League have also rejected the recommendations, suggesting the Board appeared more concerned about containing ever-increasing healthcare costs in Switzerland. 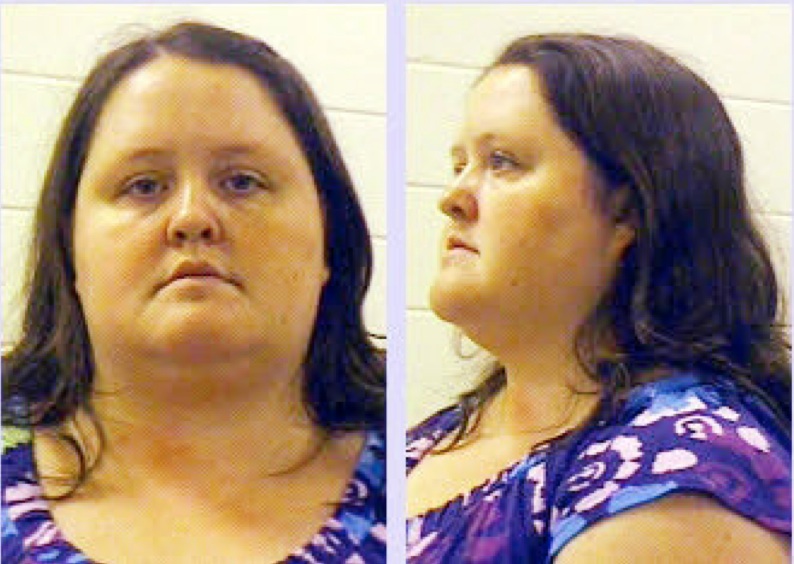 The Swiss recommendations are starkly juxtaposed with the report from Macon, Georgia where a radiographer, Rachael Rapraeger has just been found guilty of reckless conduct and computer forgery. Between January 2009 and April 2010 she acquired screening mammograms for 1,289 women and, instead of sending the images to a radiologist to be read, she entered a negative (i.e. normal) result in the computer. Sadly, 10 of the women were actually positive and two of them are now dead. Rapraeger was sentenced to six months in jail, a fine of $12,500 and may not hold a healthcare job for 10 years.

It is sobering to reflect on the ethics of denying Swiss women the opportunity to have a screening mammogram.