The Biology of Breast Cancer

During the past week the New England Journal of Medicine has published three papers – an editorial, a commentary and an original article – that have a common thread running through them: the biology of breast cancer. In his editorial, Clifford Hudis argues that when treating breast cancer, it is far more important to focus on the underlying biology rather than the anatomical features such as tumour size or the presence of axillary nodes. 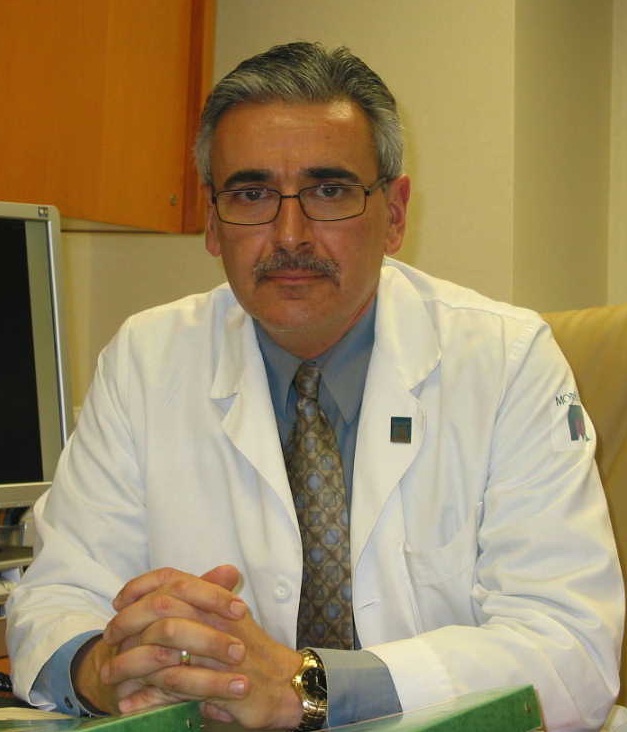 In the section on Medicine and Society, Michael Baum has contributed a commentary entitled “Why does the weeping willow weep? Reconceptualizing oncogenesis in breast cancer”, in which he proposes the use of mathematical models – such as chaos theory – to understand the natural history of breast cancer. He says, “I’ve speculated that loss of fractal geometry of the blood supply to the tissues might be an early step in oncogenesis, and perhaps many of the mutations we see in cancers might be the result rather than the cause of this early phenomenon.” He’s hopeful this approach may lead to new insights about treatment of the disease in future.

In an original article entitled “Prospective validation of a 21-gene expression assay in breast cancer”, Joseph Sparano (above right) and co-authors studied patients with a specific cancer type: HER2-negative and axillary node-negative. What they showed is that some women with early stage breast tumours may not require chemotherapy to treat their cancer successfully. For some women, the use of hormone-based drugs alone may be all that’s needed to treat the tumour, leading to 98% survival after five years and a 94% chance of being free of invasive cancer as well. 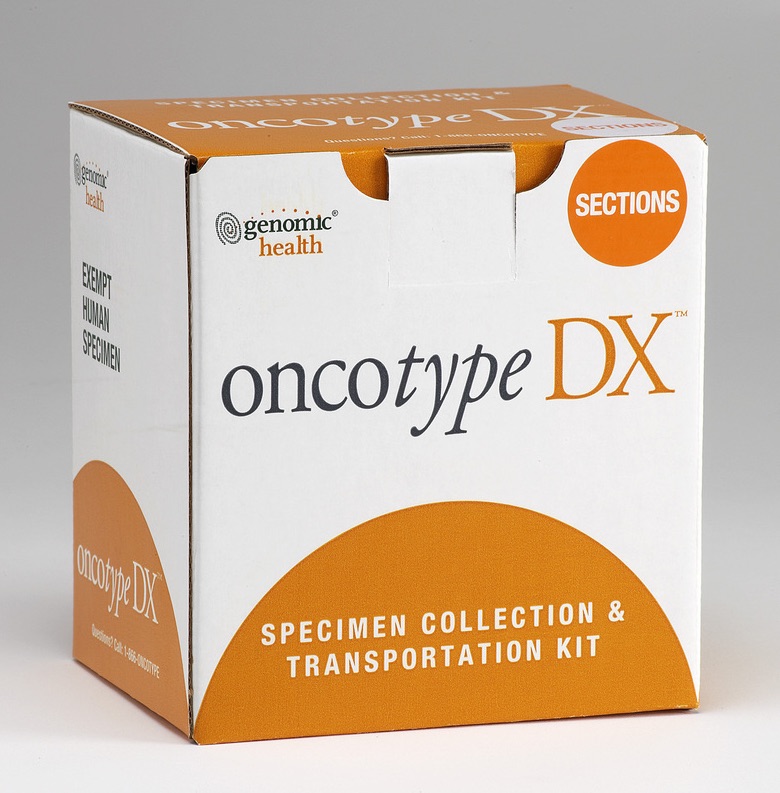 The key to identifying who would qualify for no chemotherapy is a genetic test called Oncotype DX that scans 21 genes in the tumour and creates a risk score between 1 and 100 to provide prognostic information about how the tumour will respond to specific targeted treatments. The researchers used a conservative approach – a score of 10 or less which applied to only 1,626 of the 10,253 women enrolled – which led Sparano to comment  “What we are uncertain about is where to draw the cutpoint. That’s an unanswered question that will be addressed by the ongoing trial.”

Hudis said confirmation that the assay – which costs $3,500 – can identify women who should be spared chemotherapy was reassuring for patients but nevertheless frustrating for physicians who still had to decide whether a score between 11 and 18 required chemotherapy or not. It’s clear further research is required.