The Colour’s Coming Back 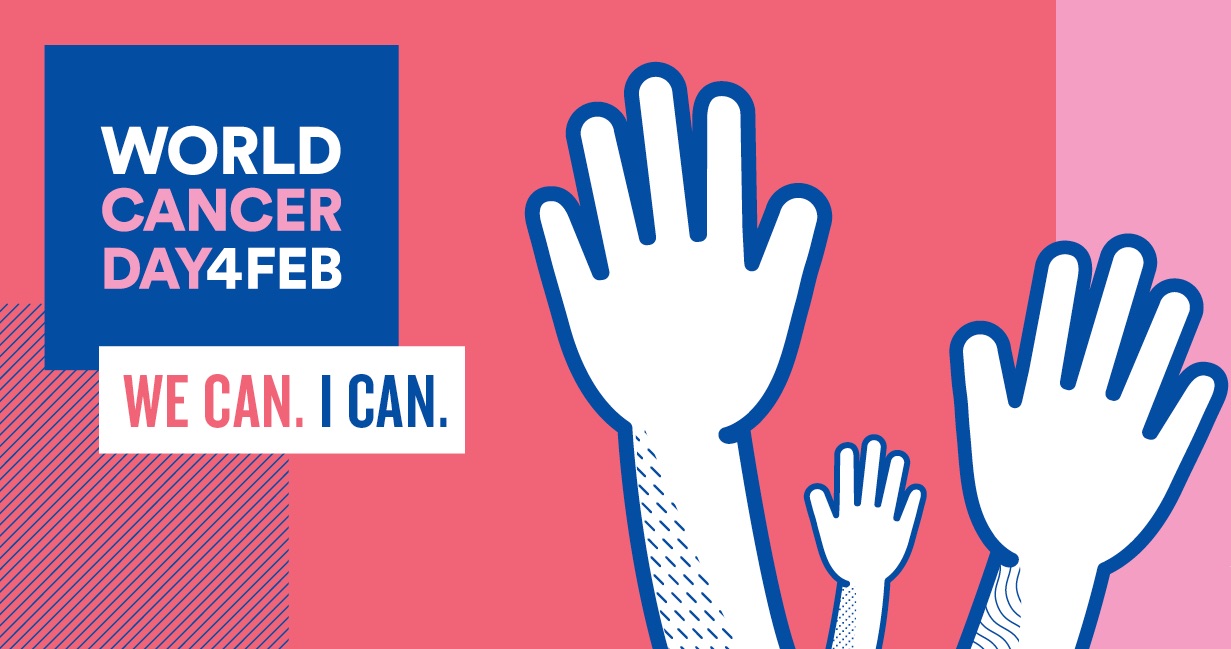 This coming Sunday, 4 February, is World Cancer Day 2018, an initiative of the Union for International Cancer Control (UICC) that “unites the cancer community to reduce the global cancer burden, to promote greater equity, and to integrate cancer control into the world health and development agenda.” The aim of the day is to save millions of preventable deaths each year by raising awareness, providing education about the disease, and putting pressure on governments and individuals across the world to take action. Under the tagline “We can. I can.” the UICC shares the extraordinary stories of cancer patients, family and healthcare professionals. 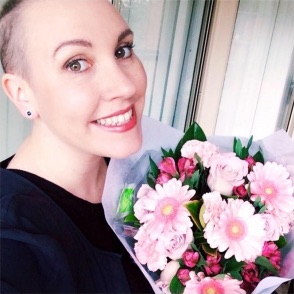 (seen left) was aged just 31 when, during a routine self-examination of her breasts, she detected a small change. Her doctor thought the cause was hormonal but she pushed for further tests and a malignant tumour was diagnosed. Fortunately, Rebecca needed only a single year of treatment before receiving a cautious all-clear, and is now a fervent believer in the maxim, “Early detection saves lives.”

Christa from the USA 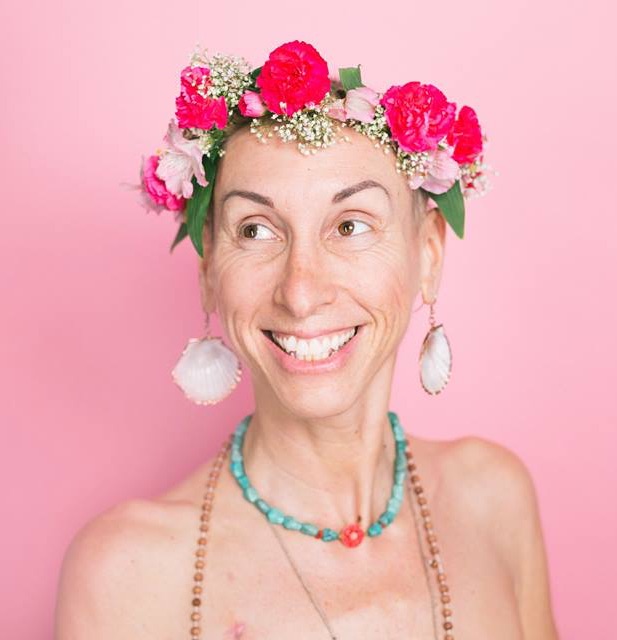 (seen right) was aged 39 with no family history of disease and living a healthy lifestyle when she was diagnosed with stage IV breast cancer that had already metastasized to her lymph nodes and lungs. She underwent an aggressive chemotherapy regimen devised by her oncologist, with weekly infusions, and a radical change to her diet that was strictly plant-based. After just 12 weeks of treatment the imaging scans showed no evidence of the disease and Christa, in describing her “miracle”, now has plans to bring her story to life in 2018 with a film. 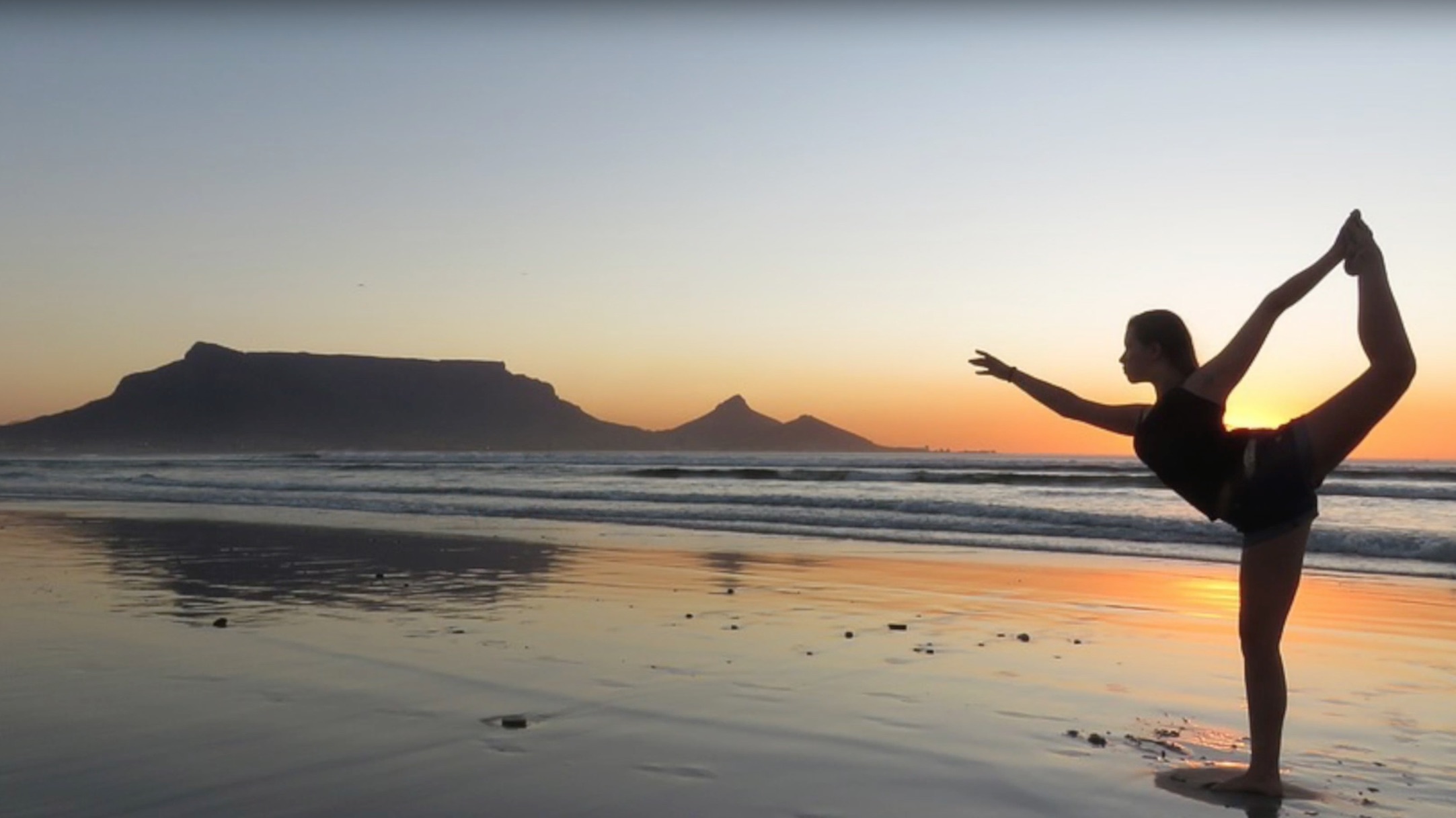 is a psychologist who works with cancer patients and she became involved in the creation of an album of songs – based on true stories – to inspire cancer patients and their loved ones. The album is called “The Colour’s Coming Back” and the songs touch on various topics, including: finding strength in the face of adversity; the existential question “Why me?”; and feeling uplifted by those who care. The YouTube video has a series of inspiring images (seen left), while sales of the album support the work of cancer charities.

As chronicled by Siddhartha Mukherjee in his prize-winning book, The Emperor of All Maladies, cancer has been with us for more than five thousand years. All of us have been touched by the disease in one way or another, so this Sunday, let us remember that the future is full of possibility.