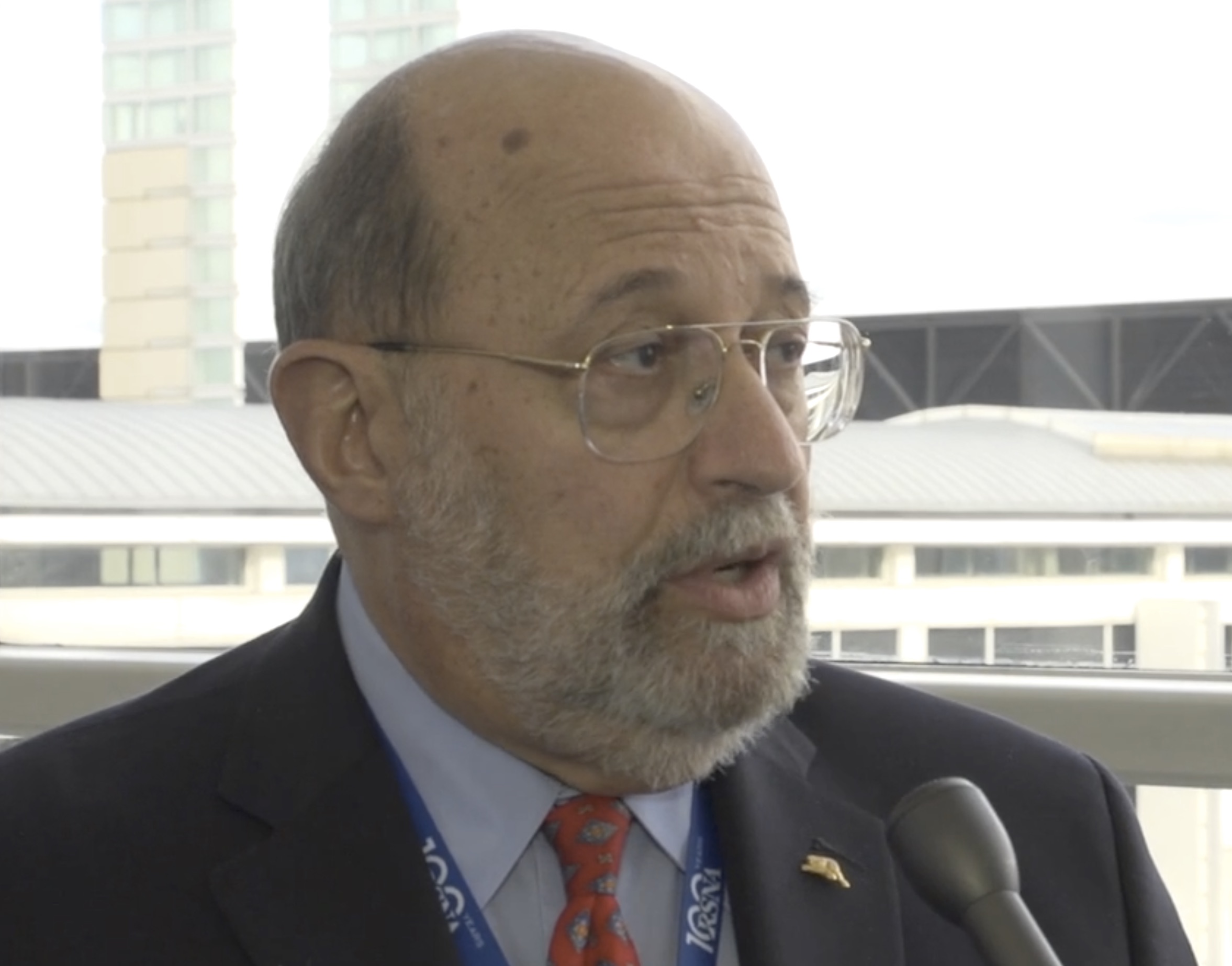 Digital breast tomosynthesis – DBT – has its origins in Holland in the 1930s when the neuroradiologist and electrical engineer George Ziedses des Plantes showed that by translating the X-ray source, it was possible to create in-focus images at a range of depths. However, tomosynthesis only became a practical reality with the advent of digital X-ray detectors in the early 1990s. Dr Daniel Kopans (seen right), head of the breast imaging division at Massachusetts General Hospital (MGH) in Boston, had read about analogue tomosynthesis and surmised that digital tomosynthesis, applied to the breast, could reveal cancers hidden within a mammogram because the tissues were superimposed on one another.

In 1992, Kopans enlisted two talented physicists, Loren Niklason and Rick Moore, to bring his concept to a functional reality. He gave them an article on tomosynthesis and said it was his priority to apply the principle to the breast. They decided to utilize the flat panel X-ray detector made by GE because it had the necessary readout speed. As Kopans recalls, “We used their detector and manually moved the tube to show that we could synthesize planar images.” 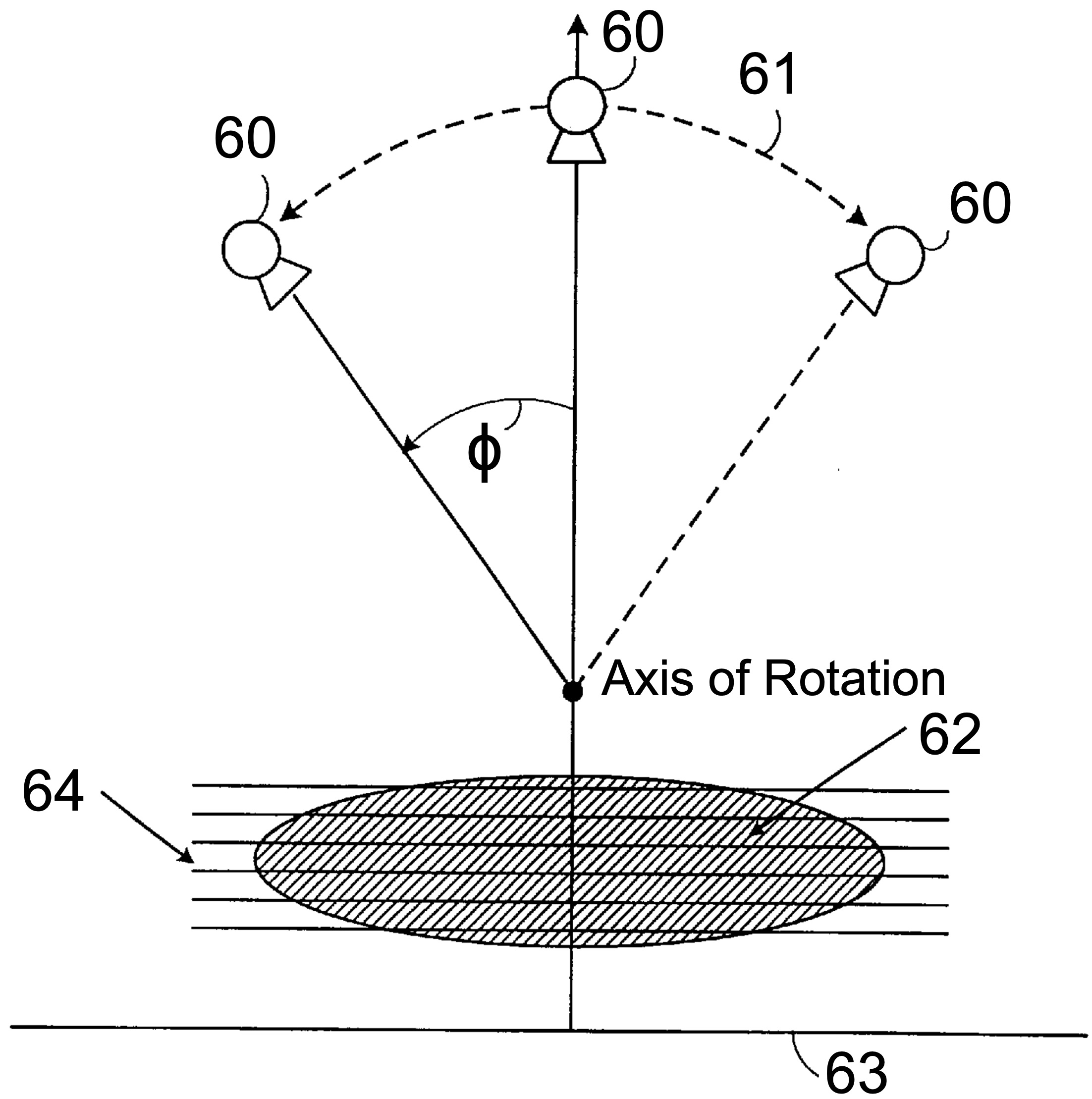 Niklason, together with his wife Laura and Brad Christian, worked out the mathematics and, on 23 July 1996, they filed for patent protection. The patent was granted on 16 February 1999 (US 5,872,828) and assigned to their employer, MGH. Seen to the left and below right are two figures from this patent, illustrating the basic geometry and functional attributes, respectively. The team published a pivotal paper entitled “Digital tomosynthesis in breast imaging” in Radiology on 1 November 1997 and to date it has garnered almost 1,000 citations.

Kopans held a contest among his research group to find a name for their new device, and the descriptive acronym DBT was eventually adopted. As Kopans remembers, “We got a grant from the US Army and paid GE to build the first prototype and began using it in 1999.” MGH licensed the patent to GE but, for still unexplained reasons, they sat on it for eight years. Click here for the video that came out in May 2001. 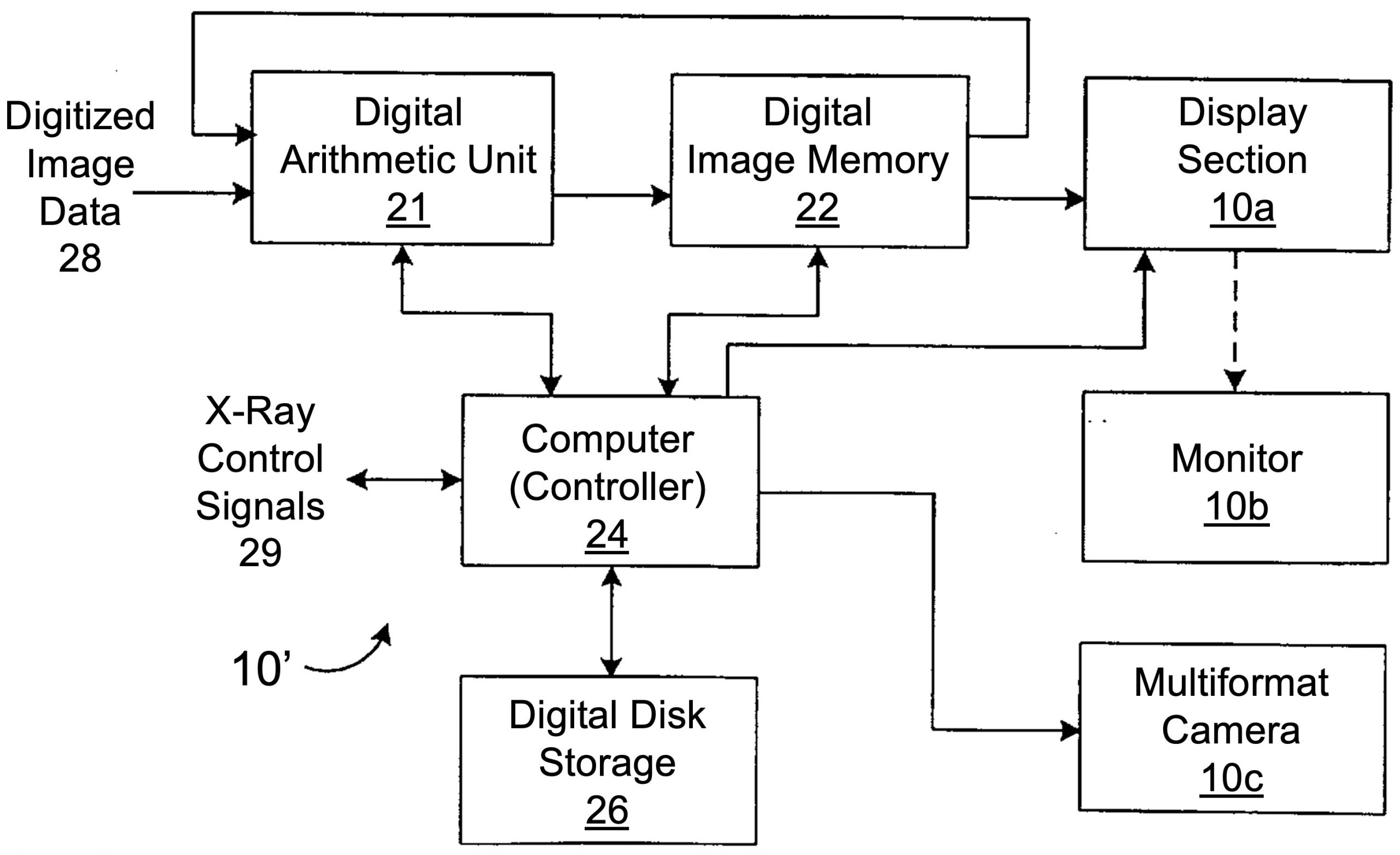 Hologic beat GE to the punch in bringing a DBT system to market. They hired Loren Niklason, together with another talented member of Kopans’ team, Tao Wu, who had just published a key paper on DBT. In February 2011, Hologic received pre-market approval (PMA) from the FDA for their Selenia Dimensions mammography system and the rest, as they say, is history. The DBT pioneers, led by Daniel Kopans, developed a screening tool that has saved – and will continue to save – thousands of lives. Now that’s some legacy!