The Evidence Continues to Build

Scientists led by Dr Mengmeng Jia from the Chinese Academy of Medical Sciences in Beijing presented a noteworthy paper at the RSNA meeting in Chicago last week. Entitled “Adjunctive automated breast ultrasound has better diagnostic performance for breast cancer than hand-held ultrasound,” the researchers enrolled 1,266 female outpatients aged 40 to 69 years in a hospital based multi-centre study. Interestingly, although breast cancer is the most commonly diagnosed cancer among Chinese women, Jia stated that less than 1% of these cases are detected by screening. Given the benefits of early detection, the country’s health authorities should seriously consider the benefits of a screening programme.

Recognising that Chinese women have a higher proportion of dense breasts, and mammography is far less sensitive in these cases, Jia and her colleagues sought to explore the role of adjunctive ultrasound. While hand-held ultrasound (HHUS) is relatively inexpensive, it is also labour-intensive and dependent on the skill of the operator. On the other hand, automated breast ultrasound (ABUS) has been designed to detect cancer in dense breast tissue and, because it is operator-independent, is reproducible. Jia (seen below right) commented, “Most importantly, image acquisition can be separated from interpretation, [which] means that images can be taken by the operator and then interpreted by radiologists [at another location].” 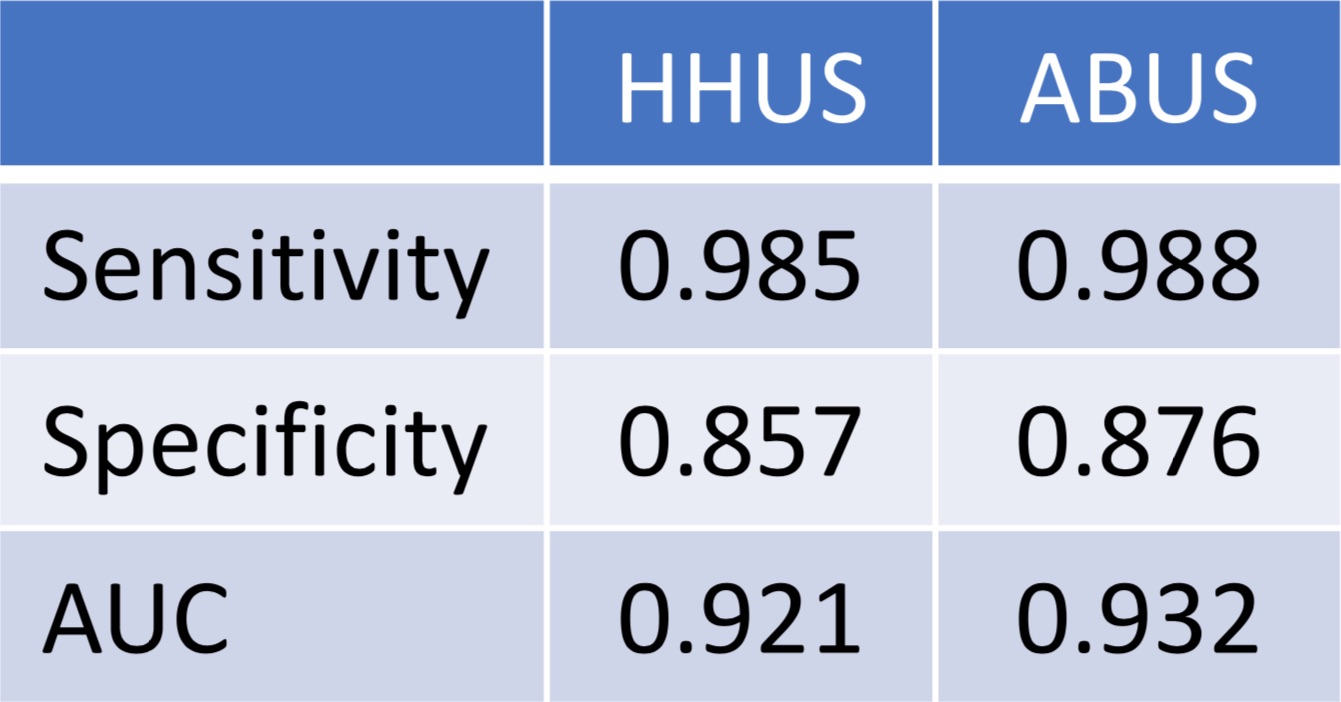 f the 1,266 participants, 958 were judged to have dense breasts. All women underwent full-field digital mammography (FFDM) – which yielded sensitivity of 87.3% – followed by both HHUS and ABUS. As seen at left, ABUS delivered better diagnostic performance than HHUS for sensitivity, specificity and area under the curve (AUC), although the differences were statistically significant only for the latter two parameters. The findings were very similar when only women with dense breast tissue were considered.

This project, which was sponsored by GE Healthcare, the manufacturer of the Invenia ABUS system, confirmed that FFDM fails to detect all breast cancers – especially in women with dense breast tissue – but both HHUS and ABUS will detect most of those occult tumours. Furthermore, ABUS performs slightly better than HHUS. Jia concluded, “More studies are now needed to further evaluate the performance of adjunctive ultrasonography, especially in resource-limited areas.” 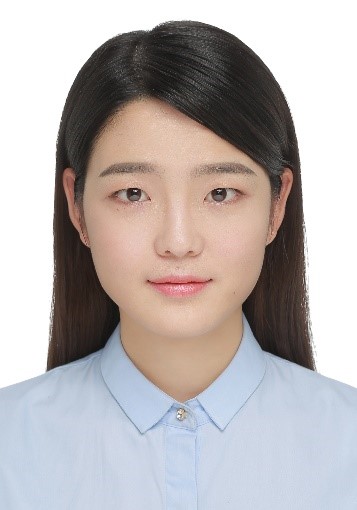 As indicated by the title above, the evidence continues to build in support of a screening strategy where mammography – either FFDM or digital breast tomosynthesis (DBT) – is followed by ABUS. Better still is an approach where the X-ray and ultrasound images are acquired with the breast in the identical orientation and degree of compression. And that’s what CapeRay has accomplished with its patented dual-modality Aceso system.