The Future of Breast Imaging? 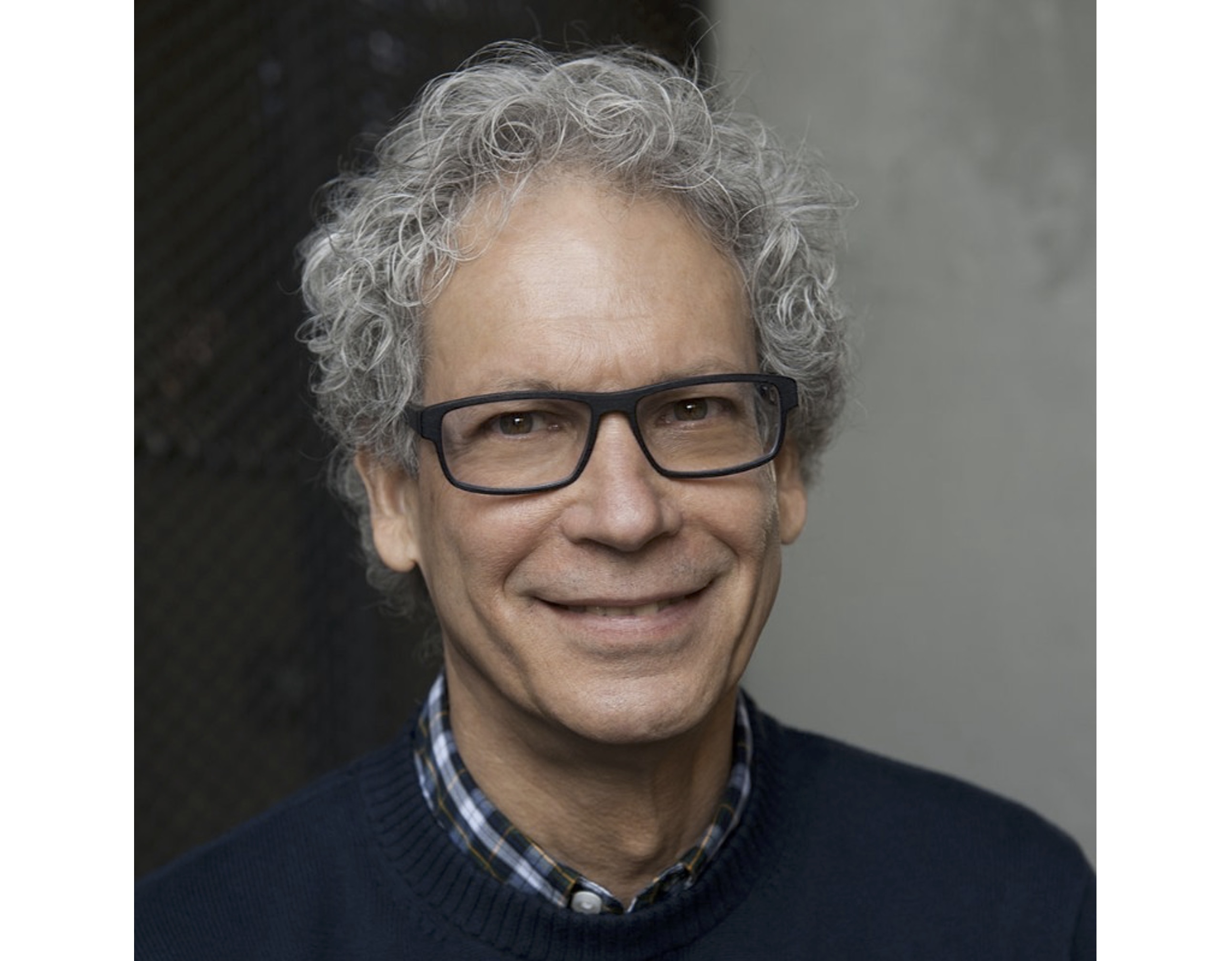 The European Journal of Radiology has just published a paper by two Boston radiologists, Michael Fishman and Madan Rehani, entitled “Monochromatic X-rays: The future of breast imaging.” So, what are monochromatic X-rays and is the prediction likely to be realised? Their article is, essentially, a brief literature review that summarises technology developed by Eric Silver (seen right) and considers the potential of monochromatic X-rays to improve current mammography systems. Silver himself has published two articles in 2021, the first in Medical Physics and the second in Diagnostic Imaging Europe, describing his novel technology.

Conventional X-ray tubes, employed in mammography systems for the past fifty years, emit a broad spectrum of X-rays with only a small fraction being useful for imaging while the remaining fraction increases the radiation dose and degrades image quality. In contrast, monochromatic X-rays can be tuned for a range of narrow energy bands. These X-rays have historically been produced in synchrotrons, which are bulky and expensive systems that do not lend themselves to a clinical environment. 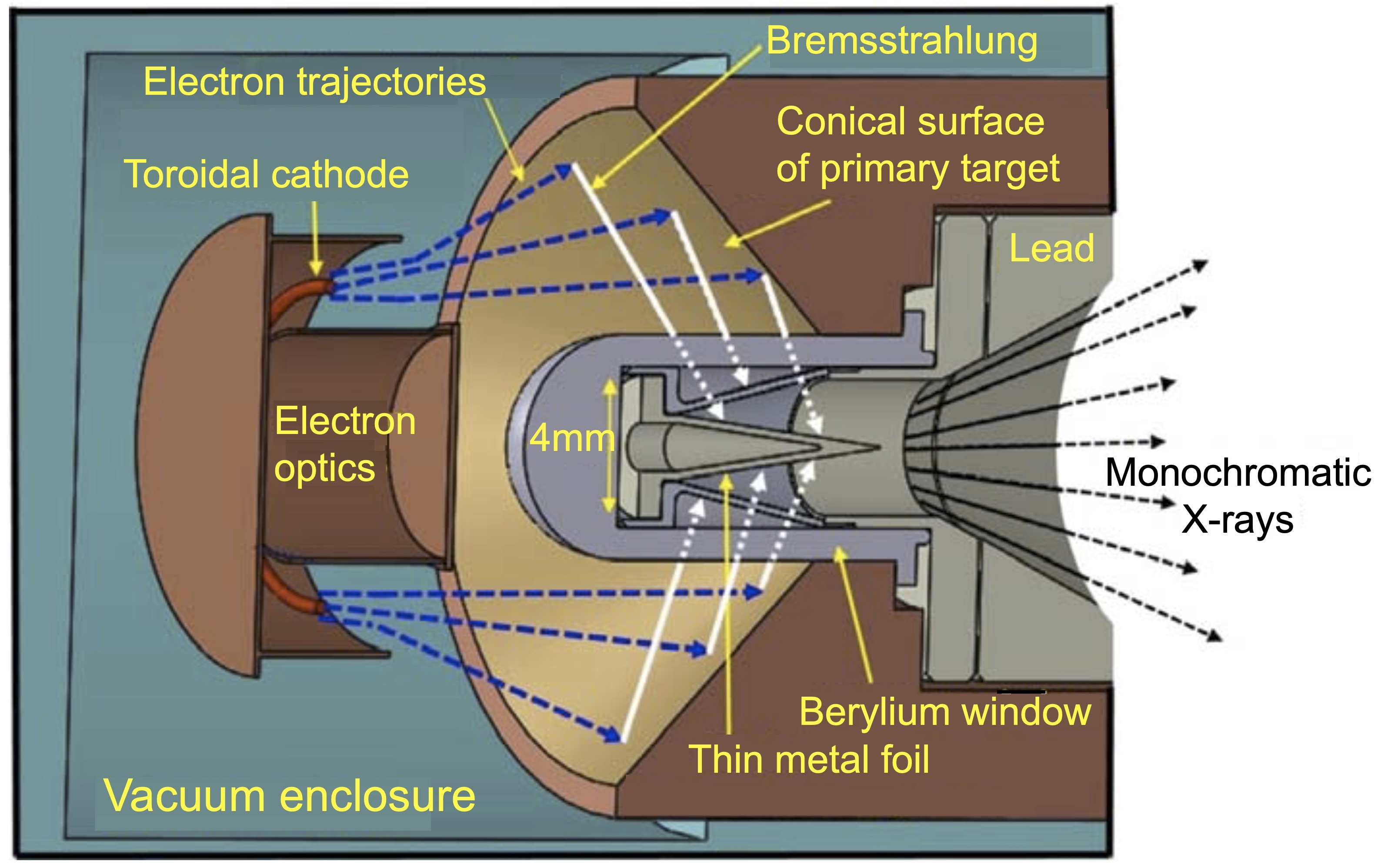 Silver has developed an X-ray tube (seen left, © DIEurope) which he describes as follows: “A toroidal cathode emits electrons that follow trajectories, shown in dark blue, that end on the inside surface of the conical metal target. Broadband X-rays from the conical target, shown in white, pass through a beryllium window that seals the vacuum enclosure from atmospheric pressure. These X-rays interact with the conical thin film metal to produce monochromatic X-rays via fluorescence.” Seen below right (© AAPM) are monoenergetic fluorescent X-rays produced with molybdenum (Mo) and palladium (Pd) metal foils.

Silver has formed a company called Imagine Scientific to commercialise his new X-ray tubes. He has been awarded multiple United States patents, the first in 2012 (8,331,534) and the ninth in 2020 (10,857,383), that protect his novel technology. Silver has tested his prototype tube with industry standard phantoms and demonstrated a 5 to 10 times reduction in radiation dose while maintaining – and potentially improving – image quality. However, no clinical images have yet been published. 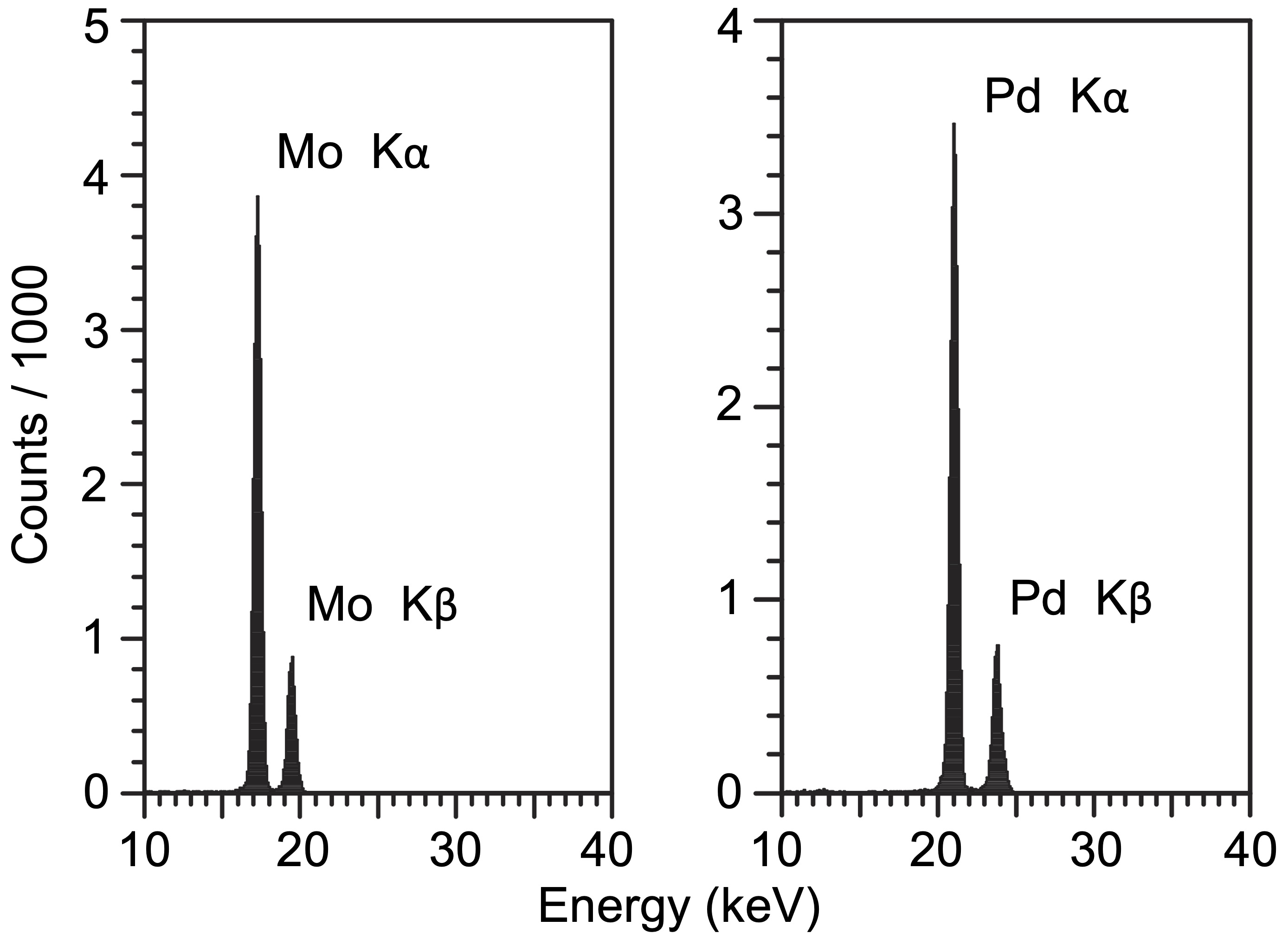 Perhaps the greatest potential for Silver’s tubes to be widely adopted lies in their form factor: they have been designed to fit in the same space as conventional X-ray tubes used in current mammography systems. This suggests that monochromatic X-rays might well represent the future of breast imaging, especially since current digital breast tomosynthesis (DBT) systems should be able to accommodate the new tubes. However, we should not overlook the potential of the field emitter technology of Adaptix, which has developed flat-panel X-ray sources that are low cost, low dose and enable 3D imaging.