The Future of Screening?

The University of Copenhagen issued a press release last week in which Rasmus Bro, a professor of chemometrics in the Department of Food Sciences described the analysis of a simple blood sample: “The method is better than mammography, which can only be used when the disease has already occurred. It is not perfect, but it is truly amazing that we can predict breast cancer years into the future.” That’s a powerful statement with important implications, particularly for those of us who are committed to developing innovative mammography systems. Is this the future of screening? 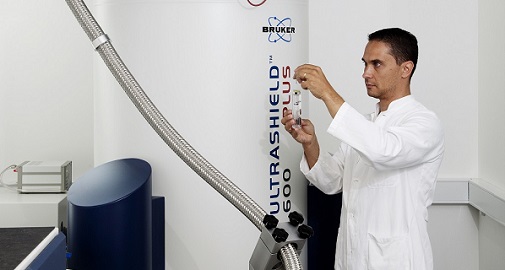 Bro’s statement is based on a journal article entitled “Forecasting individual breast cancer risk using plasma metabolomics and biocontours” that has just been published in Metabolomics. The blood samples from 838 Danish women who participated in a large Diet, Cancer and Health study in the mid-1990s were analyzed using proton nuclear magnetic resonance (NMR). At the time of sampling, all of the women were free of cancer. The authors argued that their use of NMR, which allowed them to create a “metabolic profile” of an individual, was inherently quantitative and thus provided unbiased and reproducible observations.

The Danish researchers acknowledged they had to deal with Bellman’s “curse of dimensionality” – when there are relatively few samples and many variables – and limited their analysis to 176 variables (129 NMR spectra plus 47 variables based on lifestyle and phenotypes). They built their chemometric classification model based on the data for 709 women sampled between 1993 and 1996, where approximately half remained cancer-free while the other half were diagnosed with breast cancer between two and five years later. The model was then validated by applying it to the data from 129 different women sampled in 1997, where they demonstrated sensitivity and specificity well above 80%.

While there have been some reports in the popular press that have hailed these findings, two PhD-trained scientists at Cancer Research UK – Aine McCarthy and Emma Smith – have suggested the results may be too good to be true. They advised, “further studies in much larger, and more diverse, groups of women need to be carried out” and the authors need to demonstrate the model would not falsely identify women at high risk.

Two years ago we considered blood testing and concluded that to treat a woman with breast cancer successfully, the doctor would need to know exactly where the lesion was located, meaning there would always be a need for Aceso, our dual-modality imaging system.