The Origins of Peer Review 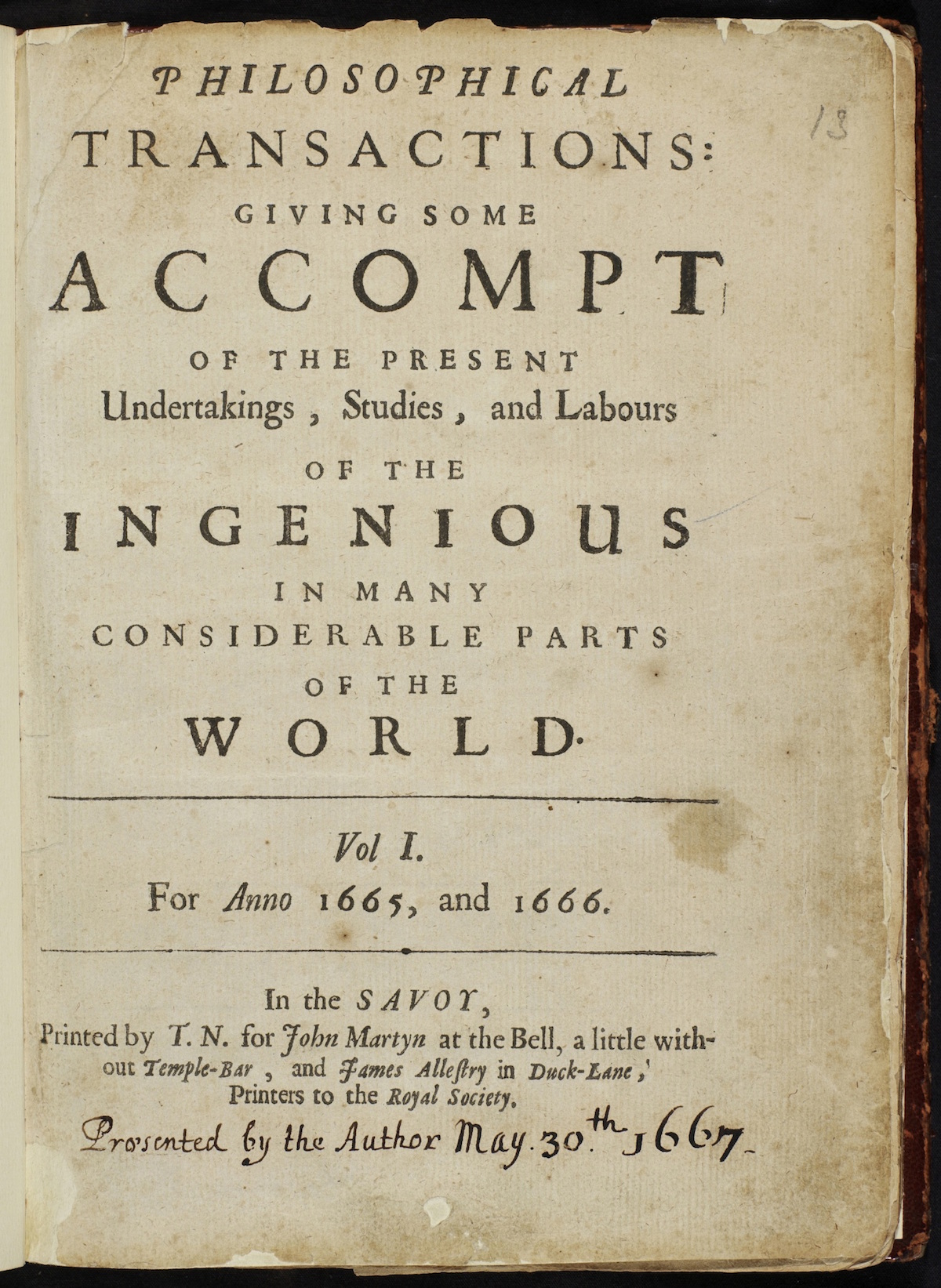 Scientists who publish their research are familiar with the process of peer review. But what are its origins? The Royal Society was founded in London in 1660 for the purpose of promoting physical and mathematical learning and five years later the first edition of the Philosophical Transactions of the Royal Society was published. The founding editor of this august publication was Henry Oldenburg  a German theologian and natural philosopher who also served as the society’s first secretary. Oldenburg (seen below left) introduced the practice of sending a manuscript to experts who were able to judge the quality of science before it was published. This was the origin of both the modern scientific journal and the current practice of peer review.

As secretary of the Royal Society, Oldenburg often served as an interlocutor between the two protagonists, Isaac Newton and Robert Hooke. Newton had sent a letter to Oldenburg in which he outlined “an hypothesis explaining the properties of light” that the secretary read out at a Royal Society meeting held in London on 16 December 1675. Hooke stood up at the meeting and claimed that most of Newton’s ideas were already contained in his own publication Micrographia, and Oldenburg relayed this information to Newton who was in Cambridge. In a gesture of reconciliation, Newton wrote to Hooke on 5 February 1676:

“What Descartes did was a good step. You have added much several ways, and especially in taking the colours of thin plates into philosophical consideration. If I have seen further it is by standing on the shoulders of giants.” 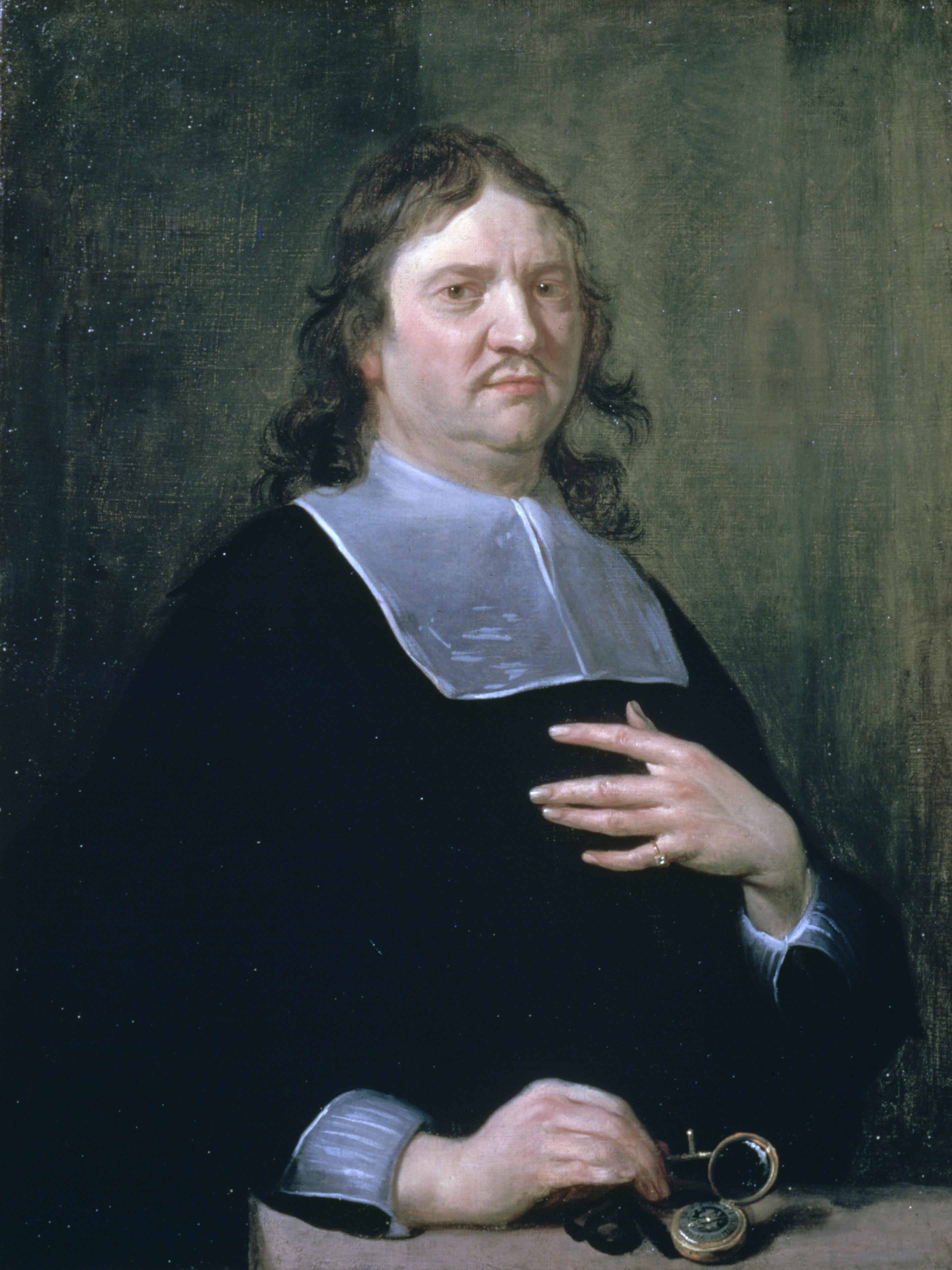 Fast-forward to 1936 when Albert Einstein, then working at the Institute for Advanced Study in Princeton, sent an article entitled “Do gravitational waves exist?” to the prestigious journal Physical Review. He was indignant when the paper received a critical review – Einstein was used to publishing in German journals without external peer review – and complained to the editor that he “had not authorized you to show it to specialists before it is printed, and see no reason to address the erroneous comments of your anonymous expert.” The referee in question was HP Robertson of Princeton University who, without divulging his identity as the critical reviewer, convinced Einstein to correct the flaw in his paper that was subsequently published in the Journal of the Franklin Institute.

The Royal Society has recently re-visited peer review with a heated debate on the pros and cons of the practice. There’ll be more about that next week.