The Power of a Patent 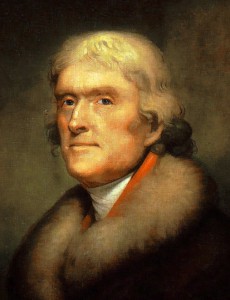 Thomas Jefferson is probably best remembered as the author of the Declaration of Independence in 1776 and as the third President of the United States of America (1801-1809). However, as Secretary of State, he was the leader of the three-man board created by the first Patent Act of 1790 and served as his country’s first patent examiner. Jefferson had a great love for invention and with his legal training he played a critical role in the development of the United States Patent and Trademark Office.

According to the World Intellectual Property Organisation, “a patent is an exclusive right granted for an invention, which is a product or a process that provides a new way of doing something, or offers a new technical solution to a problem”. A patent provides protection for the invention to the owner of the patent for a limited period, normally 20 years. During this period the patent owner has an exclusive right to commercialise the invention without infringement by a competitor.

On 10 December 1979 Allan Cormack and Godfrey Hounsfield shared the Nobel Prize in Medicine for their independent contributions to the CAT-scanner. Cormack, who began his work in Cape Town in 1957, did not file any patents, while Hounsfield, who worked for Electrical and Musical Industries (EMI), filed his first US patent in 1973. By mid-1975 EMI had installed 160 CAT-scanners in the USA that, at an average price of $400,000, represented a considerable volume of business. However, other companies had entered this lucrative market and so EMI filed patent infringement suits against Ohio Nuclear, Picker, General Electric and Pfizer. Ohio Nuclear reputedly settled for $15 million while the other manufacturers were obliged to sign licensing agreements with EMI. 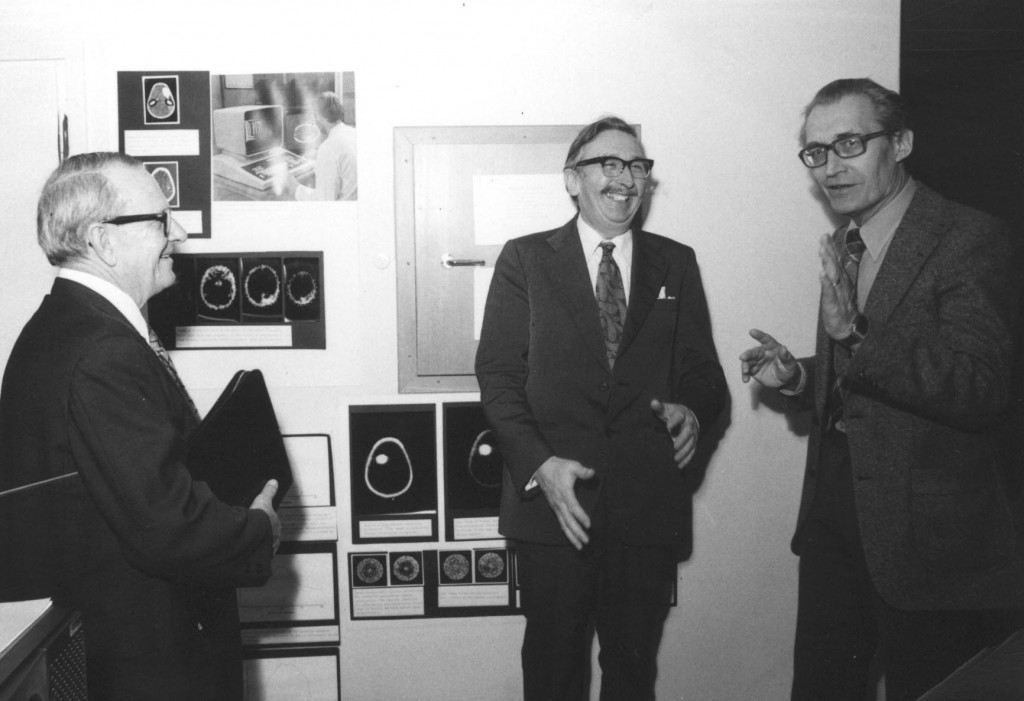 Cormack (L) and Hounsfield (C) enjoy a story told by Torgny Greitz (R) who introduced them at the Nobel Prize ceremony.

At CapeRay we recognize the importance of patenting our ideas. We have a US patent for a novel method to reconstruct 3D images from a limited number of 2D X-ray images, which is relevant for digital breast tomosynthesis. In addition, we have a patent pending for our method to obtain dual-modality images of the breast, plus a design patent for the floating handle on our PantoScanner platform.

If ever you find yourself in Charlottesville, Virginia, take the time to visit Monticello, the home designed and built by Thomas Jefferson over 200 years ago. You will discover that not only was he an accomplished philosopher, architect, gardener and writer, but a creative inventor as well.