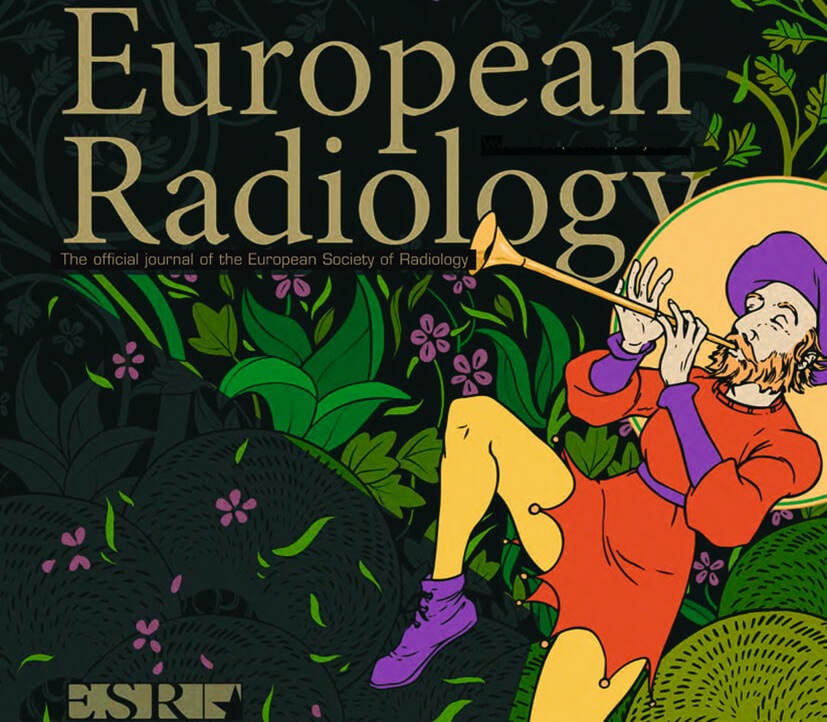 Two years ago, we published a blog entitled “Radiologists are Toast,” a quote by Vinod Khosla, a Silicon Valley investor who had made a name for himself by commenting that healthcare would be driven by entrepreneurs and not medical professionals. His views ruffled some feathers, with one commentator suggesting that the venture capitalist was merely promoting a start-up company, Zebra Medical Vision, in which he had recently invested. Well, a week ago, Dr Adrian Brady published an editorial in European Radiology entitled, “The vanishing radiologist – an unseen danger, and a danger of being unseen.”

Brady currently serves as vice-president of the European Society of Radiology and consultant radiologist at Mercy University Hospital in Cork, Ireland. His clinical interests lie in abdominal imaging and interventional procedures, while he has also contributed multiple publications on issues affecting the radiology profession. In last week’s opinion piece, he suggests that the recent growth of artificial intelligence (AI) and the impact of the Covid-19 pandemic on working practices might lead to “the vanishing radiologist” becoming a reality.

Brady (seen left) identifies six technological innovations that have the potential to push radiologists into relative invisibility, including: (1) artificial intelligence; (2) voice-recognition dictation; (3) teleradiology; (4) structured reporting; (5) new modes of communication; and (6) greater “bunkering” of radiologists during the recent pandemic. He comments, “The notion of working in peaceful isolation, spending a given number of hours daily in front of a workstation, producing meaningful and valuable output before packing up and going home, can be attractive.”

He does not believe that radiologists will be replaced by AI algorithms, but worries this perception might discourage young medical graduates from pursuing a career in radiology. He also expresses concern that colleagues in other specialities might accept this narrative and simply bypass the advice and input of radiologists. He acknowledges the need to understand AI, to ensure it is deployed ethically and to promote the idea that the technology is not a replacement for human-led practice but can lead to improved healthcare.

Adrian Brady offers a simple warning to fellow radiologists: “If we are hidden away in an office, rarely meeting patients or referrers, it is only a small step to being forgotten.” He concludes, “Let us not allow ourselves to become the recluses of medicine. We cannot expect recognition for our contributions if we hide from view. By being aware of the risks and dangers of invisibility, we can mitigate them, and continue to represent our speciality positively, and in plain sight.”