To Treat or Not to Treat?

Beginning thirty years ago, breast screening has led to many more cancers being detected, with a quarter of these classified as ductal carcinoma in situ (DCIS). DCIS is a condition in which abnormal but non-invasive cells are found in the lining of the milk ducts. Because the cells are non-invasive, DCIS is not considered to be immediately life threatening. The challenge comes in deciding how best to treat the disease, with the evidence suggesting that if DCIS progresses, it does so in a time frame of 5 to 40 years but then only in 20% of cases. 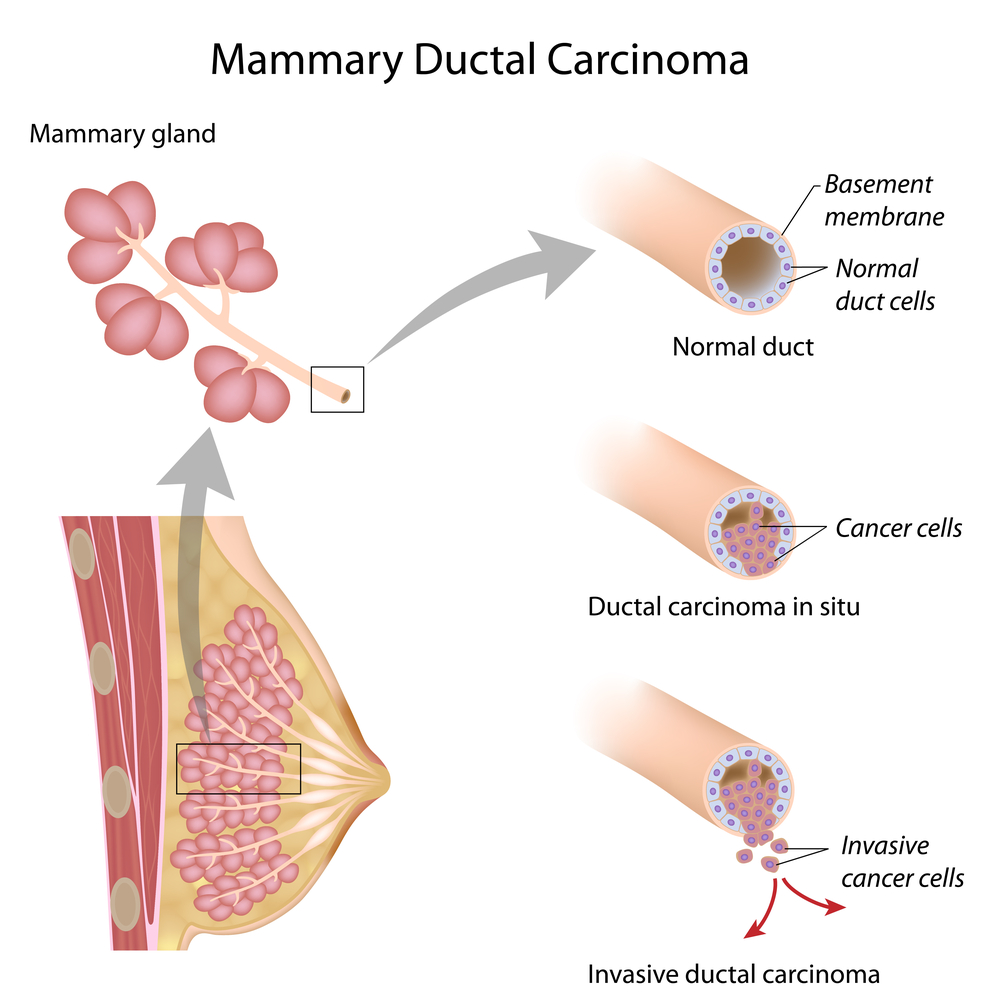 One of the challenges facing clinicians — and particularly the women who receive a diagnosis of DCIS — comes down to nomenclature. In 500 BC Hippocrates gave the disease a name: karkinos, the Greek word for “crab,” since the swollen blood vessels radiating from a breast tumour resemble the limbs of a crab. Because words such as “non-invasive cancer”, “carcinoma” and “stage-0 cancer” are often used to describe DCIS, patients may be more likely to elect aggressive treatment options — such as mastectomy or lumpectomy followed by radiation therapy — rather than a conservative option such as watchful waiting.

Researchers from San Francisco hypothesized that if DCIS were described without the word “cancer,” women would be more likely to opt for non-invasive treatment. They surveyed 394 healthy women and, in randomized order, each woman was presented with three scenarios that described a diagnosis of DCIS: “non-invasive breast cancer”, “breast lesion” or “abnormal cells.” For each scenario the treatment options and expected outcomes were identical, with the only difference being the terminology used to describe DCIS. When DCIS was presented as “non-invasive cancer,” 53% of the women opted for a non-surgical approach, 66% chose this approach when the term “breast lesion” was used, while 69% preferred the non-surgical approach when the term was “abnormal cells.”

Although only one in five patients with DCIS will progress to invasive cancer, there is currently no reliable way of predicting which lesions need to be treated. Karuna Jaggar of Breast Cancer Action has cautioned, “Despite the billions spent on breast cancer, we still don’t know enough about the healthy breast, how disease develops, which breast cancers will respond to which treatments, and which abnormalities can be left alone.”

In answering the question posed in the title, Melvin Silverstein of Newport Beach, California has concluded, “Every DCIS that is ‘cured’ is a potential cancer prevented.” Unfortunately, this means some DCIS lesions will be overdiagnosed and overtreated.