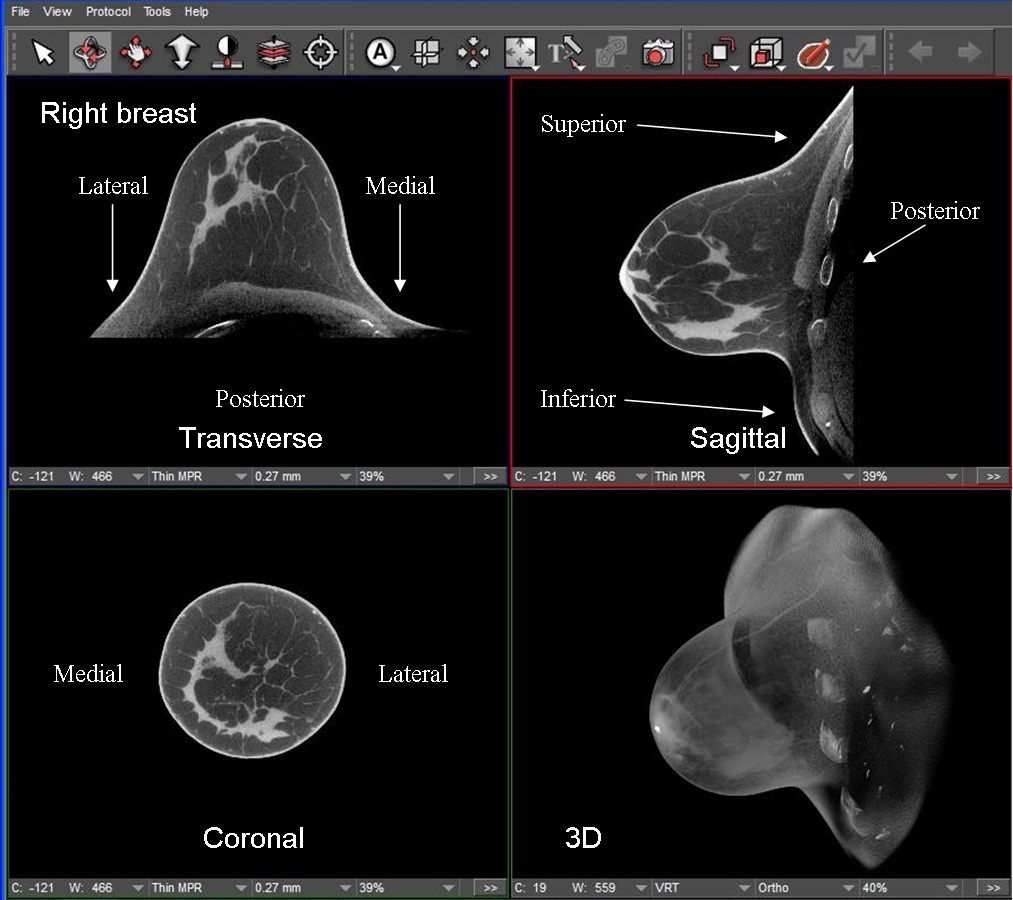 As we have highlighted in the past few years, an imaging technology that has created a real buzz is digital breast tomosynthesis (DBT). Although quite a few manufacturers have DBT systems on the market, the company that has had the greatest success – because it was the first to receive FDA approval – is Hologic. They recently rebranded their DBT product as Genius 3D Mammography. Last week marked the announcement that Koning, a company based in Rochester, upstate New York, had received FDA approval for their breast computer tomography (BCT) scanner that produces 3D images. But, are DBT and BCT the same thing?

There are similarities between the two technologies but also some important differences. First, both DBT and BCT use X-rays to acquire an image of the breast, so the patient is exposed to ionizing radiation. Second, both systems take images of the breast over an angular range – typically about 20 degrees for DBT but the full 360 degrees for BCT. This means that BCT allows true 3D images to be reconstructed (see above right) while DBT is a quasi-3D system, where multiple 2D image slices are synthesized. Finally, the breast is compressed for DBT while for Koning’s BCT scanner, the woman lies in a prone position with her breast suspended through an opening in the examination table (see below left). 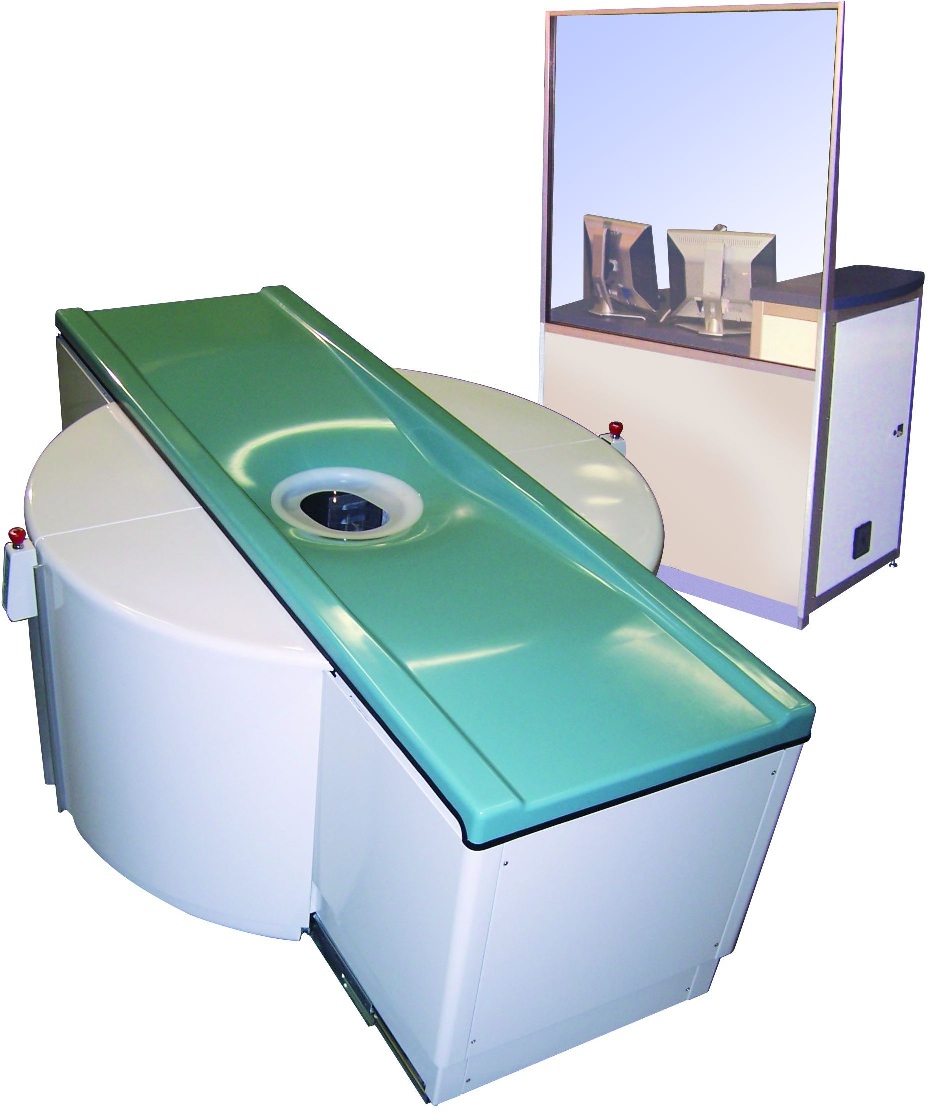 It has been a long road for Koning who have been pursuing FDA approval since 2008. They originally filed for 510(k) approval, comparing their BCT system with a predicate full-field mammography (FFDM) device, but the FDA then insisted that the company submit a multisite, multireader clinical trial that was subsequently published in the American Journal of Roengenology and formed the basis for their successful submission.

Koning’s scanner has been approved as a diagnostic device, which means that it may only be used as an adjunct to FFDM or DBT, and not for screening. In addition to FDA approval, the BCT scanner also has regulatory approval for the European Union, Canada and Australia. Koning is a spin-out from the University of Rochester’s medical school where the dean of research, Stephen Dewhurst, commented: “This is exactly the type of development we had hoped for when we began to invest in translating research into clinically useful products.”

The BCT scanner currently sells for more than $1 million but the company is hoping to reduce the cost, especially for “early adopters”. To be sure, true 3D imaging of the breast does not come cheap.