Turning Cancer on Itself 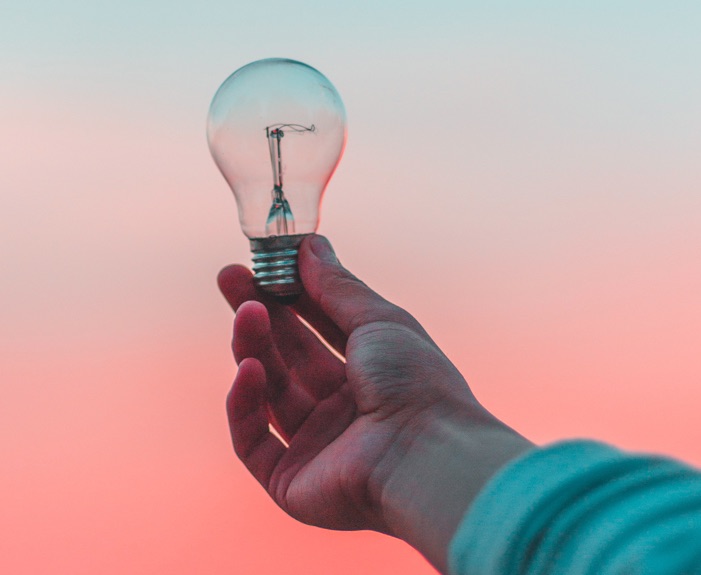 Fifteen years ago, Samuel Mazin was a post-doctoral fellow at Stanford University, studying the inverse geometry of computer tomographic (CT) systems. He attended a radiation physics lecture on positron emission tomography (PET) when he had one of those lightbulb moments. What if PET could be used in a different way, so that the X-ray treatment beam could be locked onto the malignancy? As he recalled  “An idea began to slowly take shape – to use the signals coming from the tumours themselves to guide radiation during treatment. In essence, turning the cancer on itself to destroy it.”

Two years later, in March 2009, Mazin teamed up with his high school buddy, Akshay Nanduri, to co-found RefleXion Medical in Silicon Valley. Nanduri remembers, “I had started thinking about what I was going to do after business school. I had this opportunity in front of me to change the world, to work with my best friend, and all we needed was money. No problem – let’s go do it!” Working in Mazin’s apartment, the two computer engineering graduates from the University of Waterloo in Canada created a software simulation package that modelled key aspects of their proposed system. 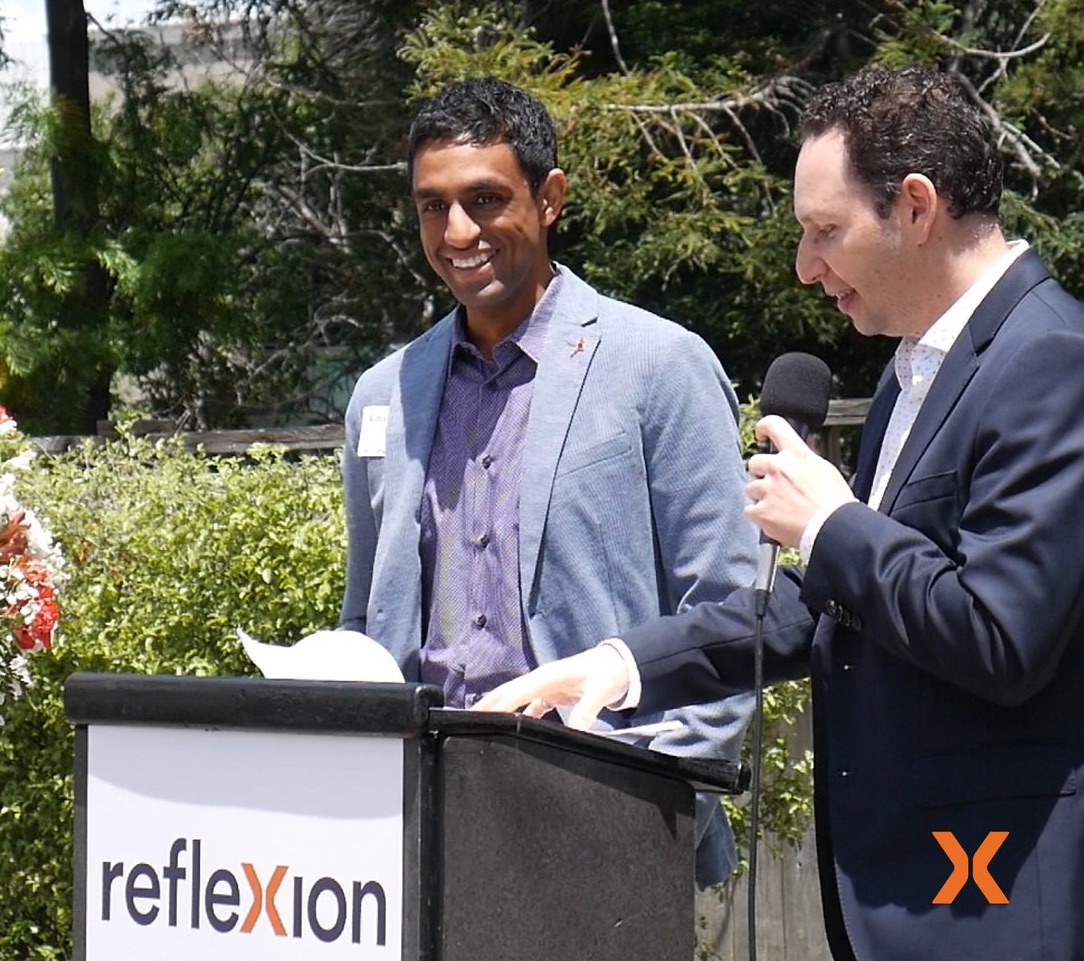 With research funding from the National Cancer Institute the pair (seen left) were able to carry out their first PET imaging experiments in collaboration with clinicians at Stanford. This work led to investments by both individuals and venture capital firms, enabling RefleXion to build its first prototype systems. In time, the company was able to secure FDA clearance for the delivery of conventional therapy systems, including stereotactic body radiotherapy (SBRT), intensity-modulated radiotherapy (IMRT) and stereotactic radiosurgery (SRS).

Two years ago RefleXion sold its first system to the Stanford Cancer Institute and in December 2021 the company received Breakthrough Device Designation from the FDA for the treatment of lung cancer using its novel biology-guided radiotherapy (BgRT) technology. The X1 system (seen below right) is the first of its kind that integrates two imaging modalities – CT and PET – and radiation therapy in a single device. 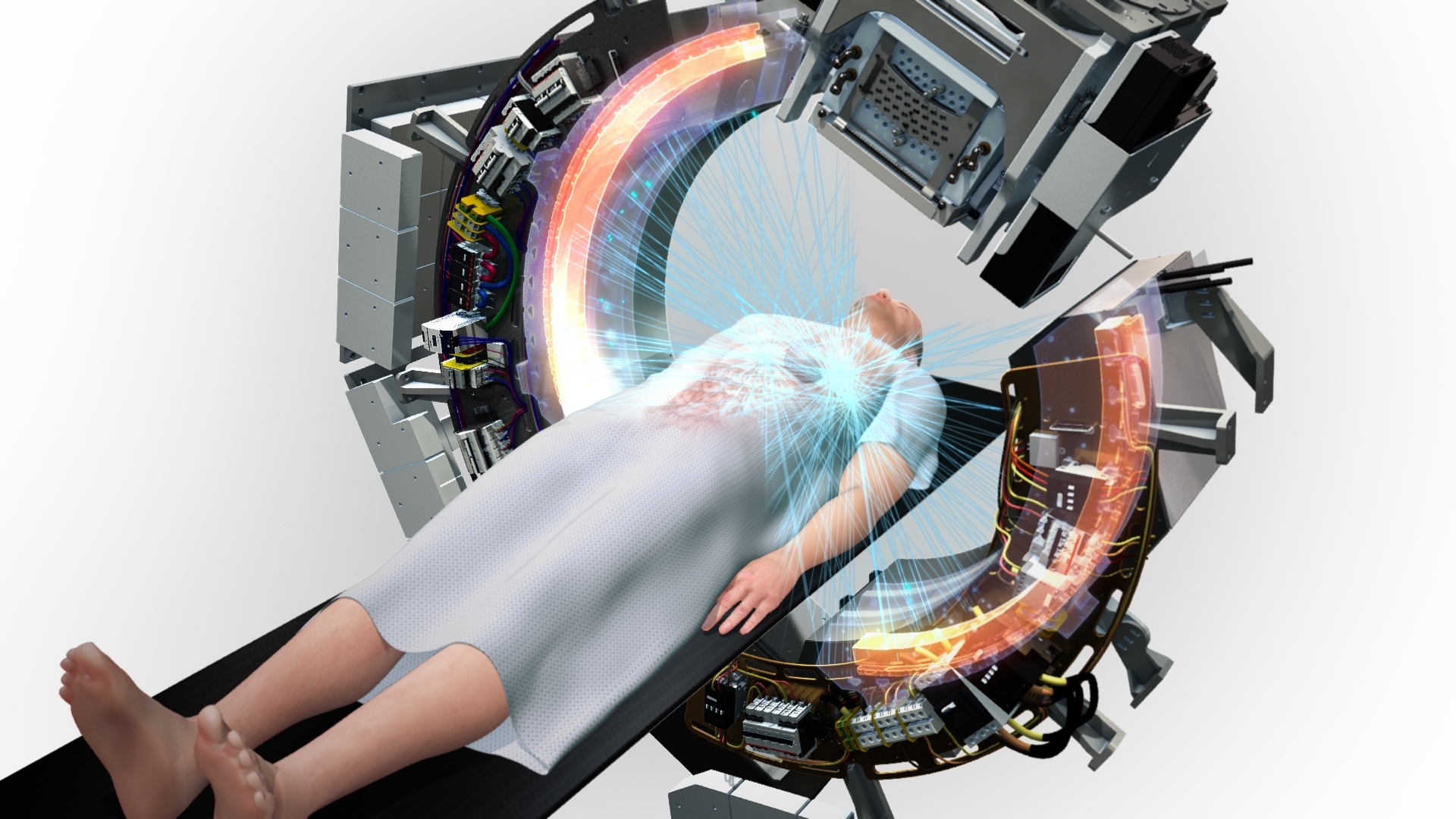 RefleXion believes their X1 system, which costs up to $10 million, will enable doctors to treat patients with multiple tumours during a single session. This is because BgRT lights up the tumours and enables treatment in real time, creating the opportunity for treating patients with metastatic disease. The cancer itself acts as a rapid fiducial marker, continuously indicating its location even during motion. This is an astonishing success story for Mazin and Nanduri who can be proud of what they have so far accomplished.