Earlier this week, Rebekah Moan, who is a contributing writer for AuntMinnie.com, published three articles that are relevant for breast cancer screening. First, she drew attention to new European guidelines that have been published in the Annals of Internal Medicine, recommending that women aged 45 to 74 be screened every two to three years because annual screening “may be more harmful than beneficial.” In contrast, Moan’s second article summarized a study that will be presented at next week’s RSNA meeting in Chicago which showed that women screened every two years have more advanced cancers than women screened annually.

Her third article, entitled “Breast ultrasound spots more cancers in dense breasts,” highlighted a recent paper published in the Journal of Breast Imaging (JBI) that has relevance for us at CapeRay. Wendie Berg from Pittsburgh and Athina Vourtsis from Athens, Greece, conducted a literature review of 35 studies in which either hand-held ultrasound (HHUS) or automated breast ultrasound (ABUS) were added to mammography. As Berg told Moan, “I think it is important that there are now published results on over 400,000 screening breast ultrasound examinations and the results have been very consistent. In women with dense breasts, ultrasound will find another two to three cancers per 1,000 women screened each year.” 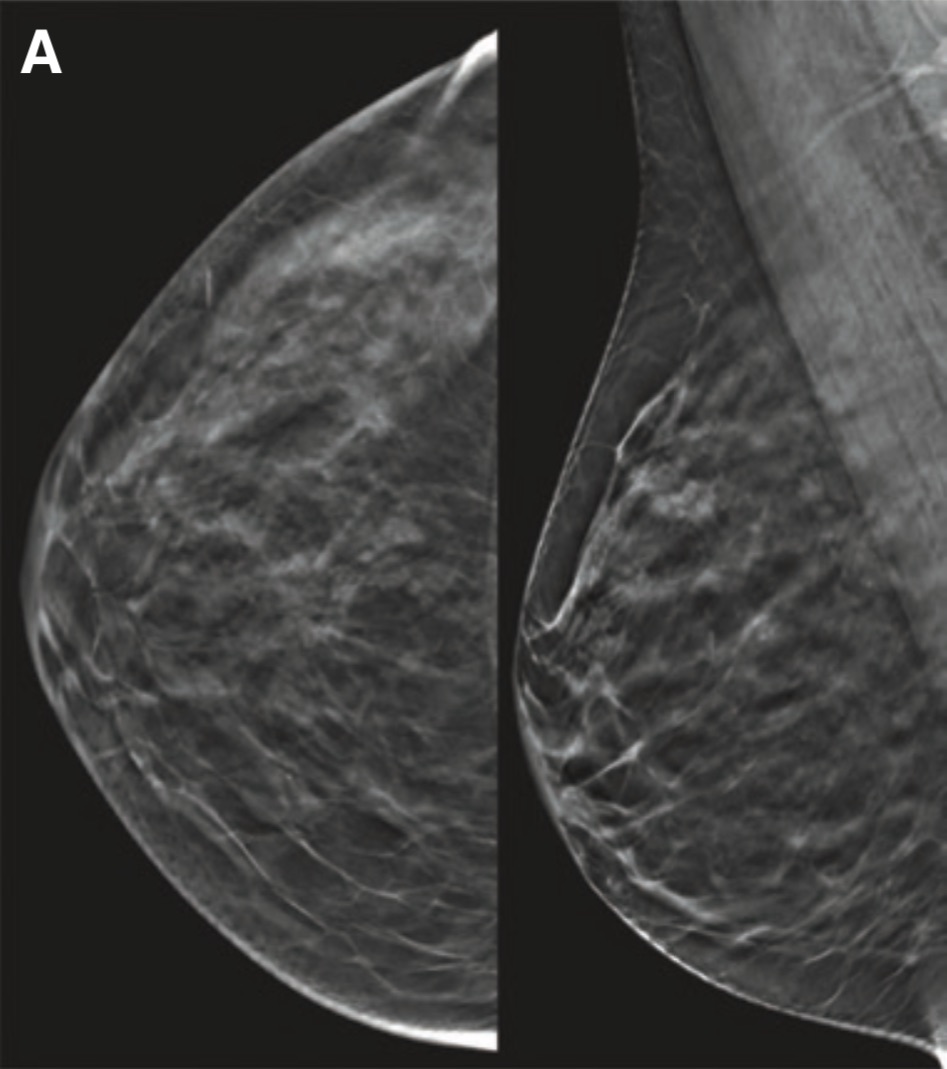 In most of the published studies, the average size of the invasive cancers was between 7 and 13 mm, which are often too small to palpate. As Berg, who is a breast cancer survivor herself, said: “These are important cancers to find with screening – invasive cancers caught early require minimal treatment and have an excellent prognosis, and this is why screening reduces deaths from breast cancer.” She also concluded that because some invasive cancers are masked by dense tissue – even with DBT – supplemental screening with ABUS is imperative. 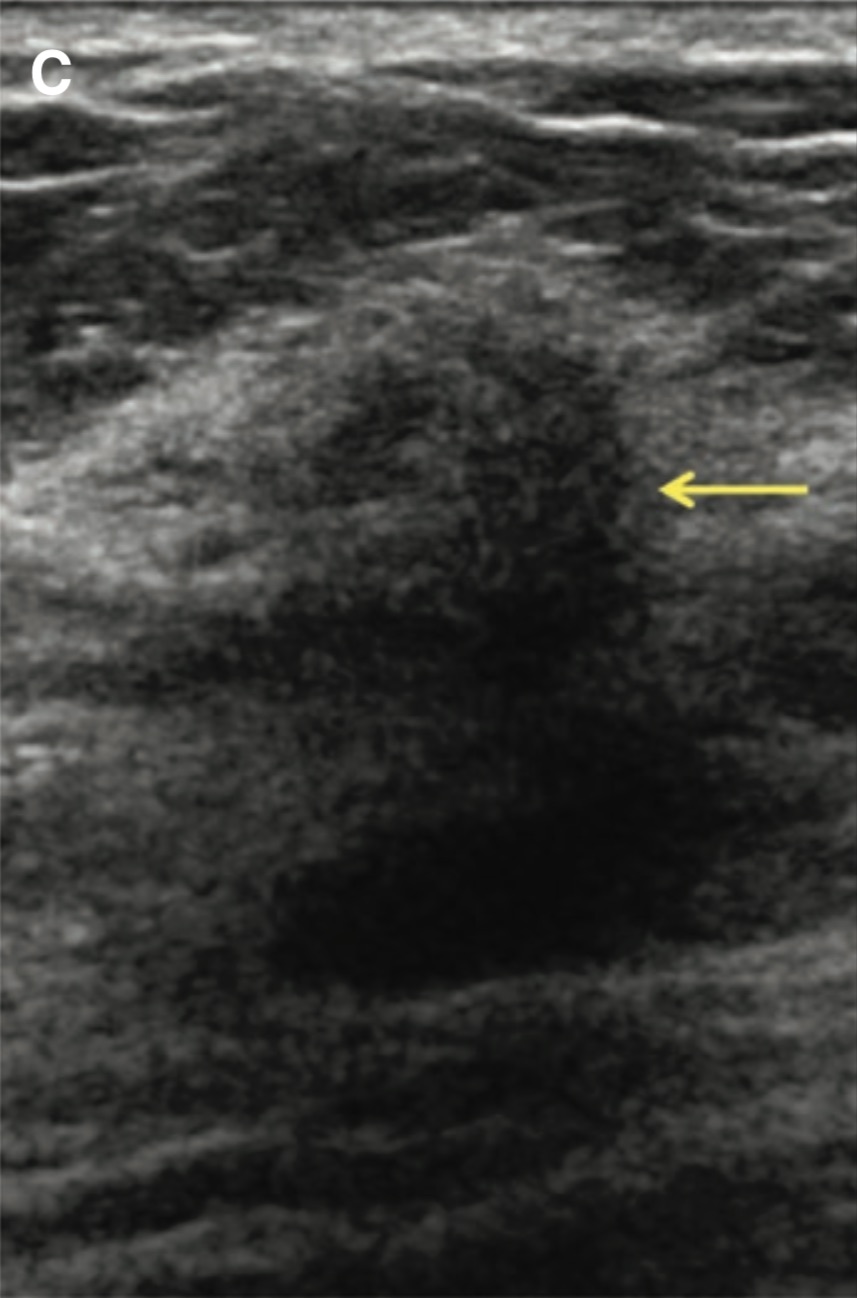 Berg and her colleagues will be presenting their own research findings at RSNA next week, a prospective study applying ultrasound after DBT. As we highlighted last year, the case for dual-modality imaging – where ABUS is combined with DBT – is gathering momentum. Clearly, ultrasound has embraced the challenge of early detection of breast cancer.