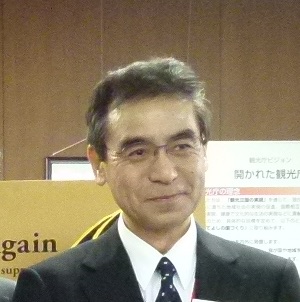 An important study emanating from Japan has just been published in the British journal The Lancet. Known as the Japan Strategic Anti-Caner Randomized Trial or J-START, it is believed to be the first of its kind: a large multi-centre study focusing on younger women. Noriaki Ohuchi (seen at right), a professor of surgical oncology at Tohoku University in Sendai, led a team that screened almost 73,000 healthy women aged 40 to 49. The subjects were randomly assigned to either a control group (mammography alone) or to an intervention group (mammography plus hand-held ultrasound), while each woman was imaged twice in 2 years.

Sensitivity, a measure of the true positives, was 91% for the intervention group, which was significantly greater than the 77% for the control group. In fact, mammography plus ultrasonography identified more cancers than mammography alone: 184 (0.5% of 36,752 women) versus 117 (0.32% of 35,905 women). However, specificity – a measure of the true negatives – was slightly lower for the intervention group: 88% versus 91%. Encouragingly, there were fewer interval cancers in the intervention group, suggesting that the additional cancers diagnosed with ultrasound were more rapidly growing tumours and, therefore, more likely to be aggressive. 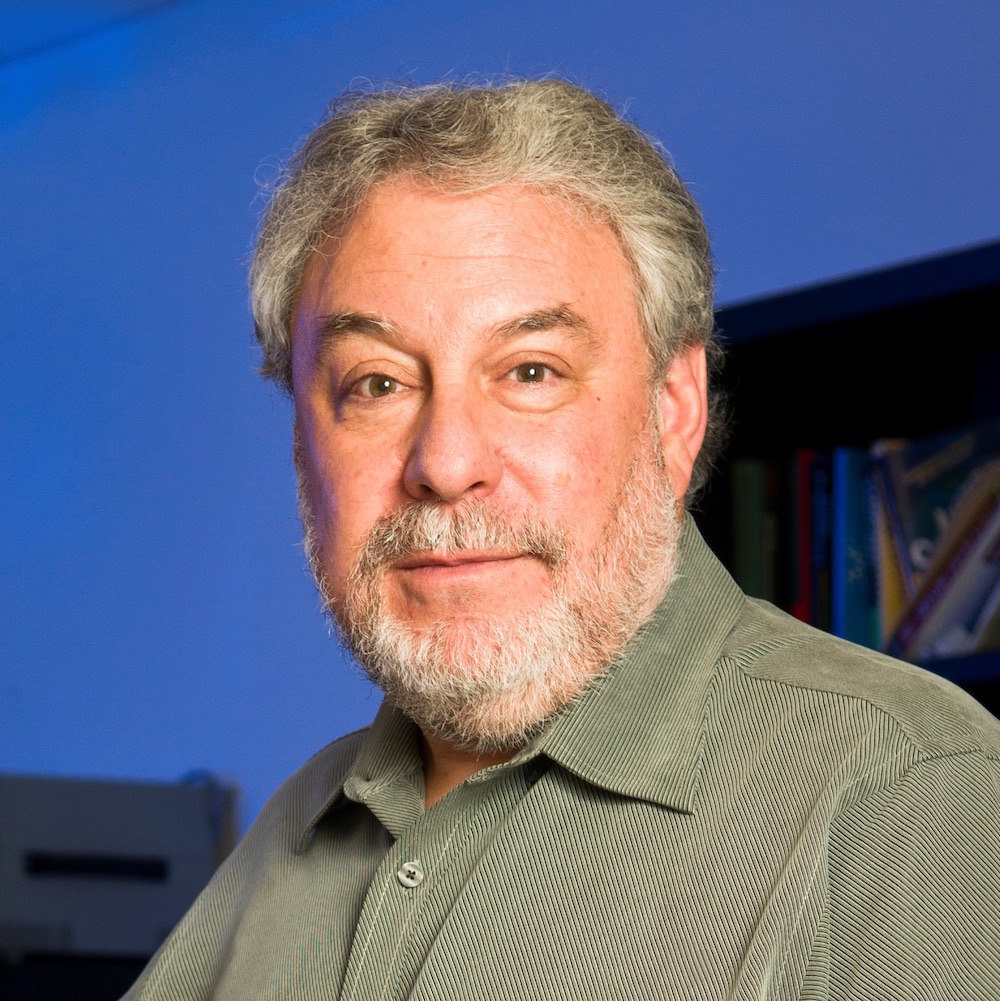 Martin Yaffe (seen at left) and Roberta Jong from the Department of Medical Biophysics at the University of Toronto wrote an accompanying article in The Lancet in which they commented, “The results of the J-START trial are likely to be generalisable to other Asian and non-Asian populations, at least for women with small, dense breasts.” Yaffe was also quoted in AuntMinnie.com: “It is reasonable to assume that because the addition of ultrasound to mammography provides increased sensitivity in detecting cancers, some of which are small invasive cancers, there will be a reduction in breast cancer mortality.”

The Canadians acknowledged there are problems in using hand-held ultrasound for high-volume screening where more time is needed per examination compared to full-field digital mammography (FFDM). They therefore believed that automated breast ultrasound (ABUS) systems could greatly facilitate the breast screening process.

In the J-START study, 58% of the women were classified as having dense breasts – a score of 3 or 4 in the Breast Imaging-Reporting and Data System  (BI-RADS) – and so the adjunctive use of ultrasound made an important contribution to increasing the sensitivity and detection rates of early cancer. These Japanese findings provide strong support for the promise of our dual-modality Aceso system that has been designed to acquire both FFDM and ABUS images in just 10 minutes.