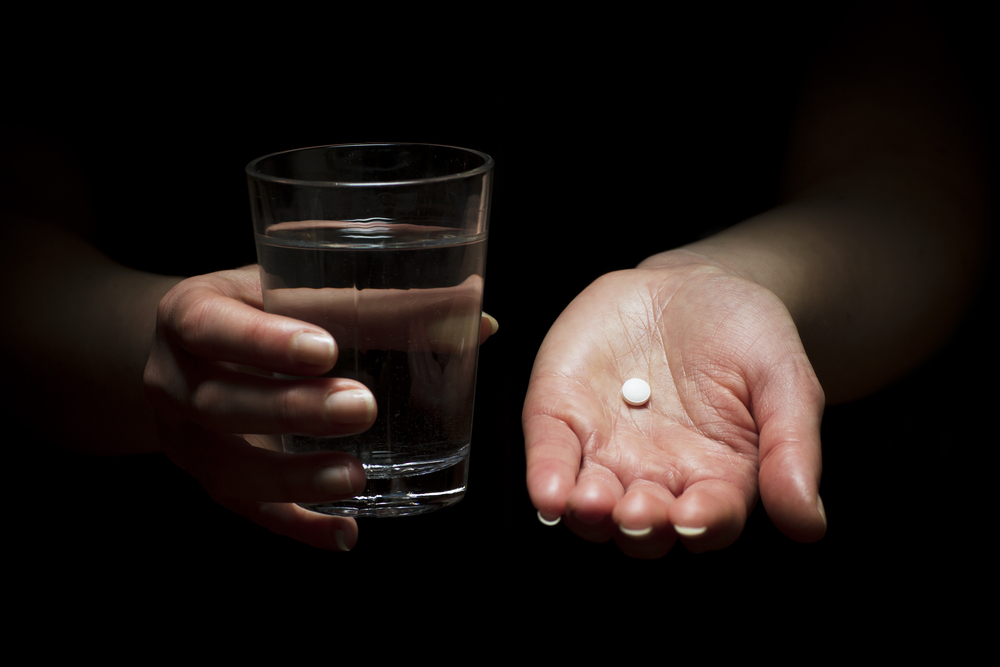 Technically speaking, vitamin D is not actually a vitamin – it is a steroidal hormone – that controls the levels of calcium ions and phosphates in the blood, assists with bone growth and benefits the body’s immune system. There are two primary ways that humans acquire sufficient vitamin D: through foods such as oily fish, and from the sun. Ultraviolet sunlight that shines on the skin transforms cholesterol into vitamin D, but concerns about skin cancer resulting from sun exposure have led to a vitamin D deficiency in many populations.

Epidemiologist Cedric Garland at the University of California San Diego and his late brother Frank have advocated the health benefits of vitamin D for many years, and have found favourable associations with breast, lung and bladder cancers, multiple myeloma and adult leukemia. Garland and his colleagues have just published a paper in PLoS ONE showing that higher concentrations of vitamin D in the blood are associated with a reduced risk of breast cancer. There are thought to be various biological mechanisms by which vitamin D provides protection for breast epithelium, including activation of immune cells, suppression of inflammation and activation of apoptosis in breast cancer cells.

The scientists pooled the data from two separate randomized clinical trials plus a prospective study, with more than 5,000 participants, and examined the association between breast cancer risk and a broad range of vitamin D concentrations in the blood. All women were aged 55 or older, were free of cancer at the time of enrolment and were followed for a period of four years. During the course of the studies, conducted between 2002 and 2017, 77 new cases of breast cancer were diagnosed. 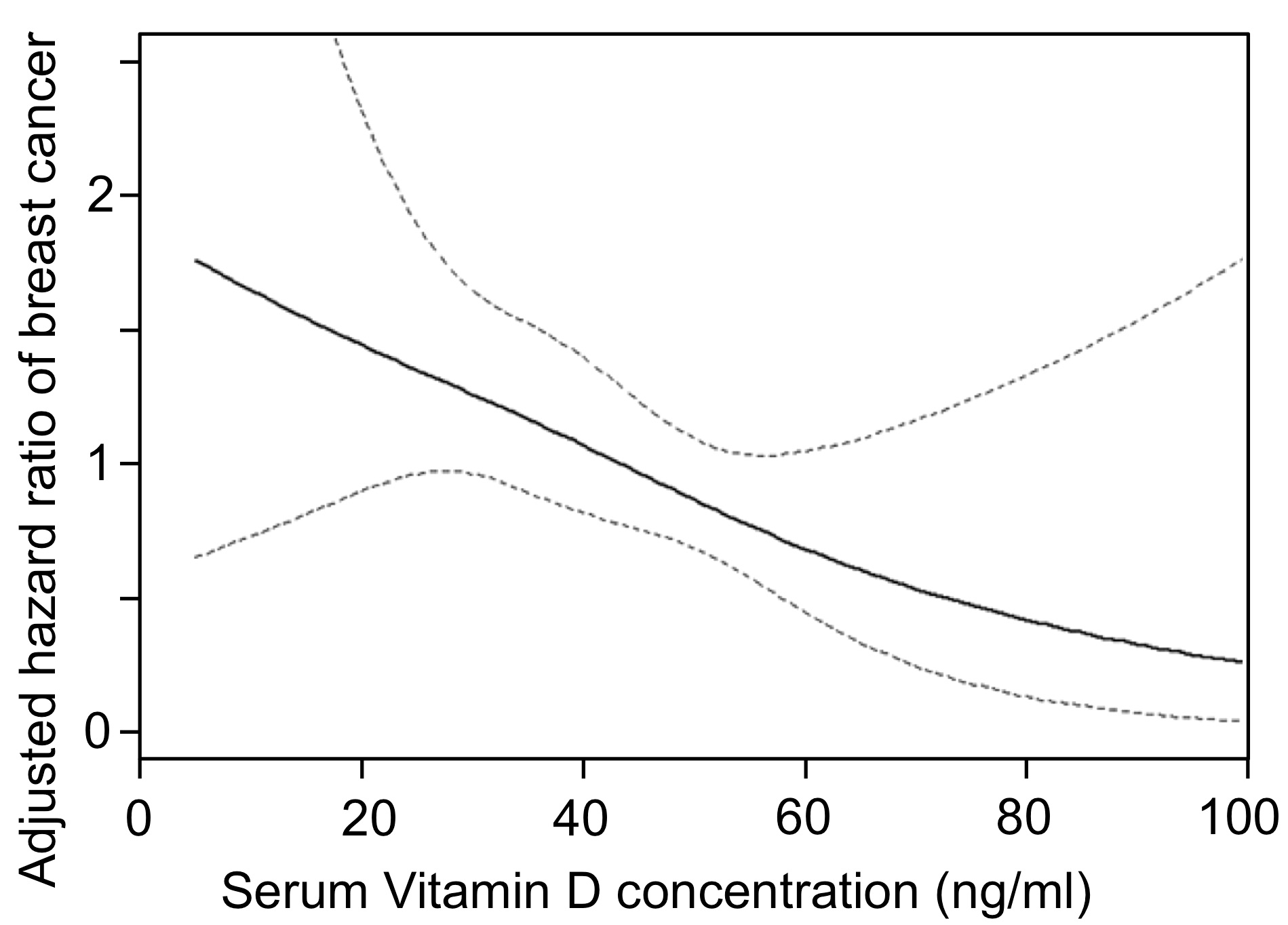 The researchers identified the minimum healthy level of vitamin D in blood plasma to be 60 nanograms per millilitre (ng/ml), which is substantially higher than the 20 ng/ml recommended by the National Academy of Medicine in 2010. “We found that participants with blood levels that were above 60 ng/ml had one-fifth the risk of breast cancer compared to those with less than 20 ng/ml,” said Garland (see left, © GrassrootsHealth). Epidemiological studies like these analyse the distribution and determinants of health and disease but they do not necessarily prove a cause-effect relationship.

Garland acknowledged that their study was limited to post-menopausal women and that further research was needed to determine whether high levels of vitamin D in the blood could prevent pre-menopausal breast cancer. The search for the silver bullet continues.