Waiting for a Call from Stockholm 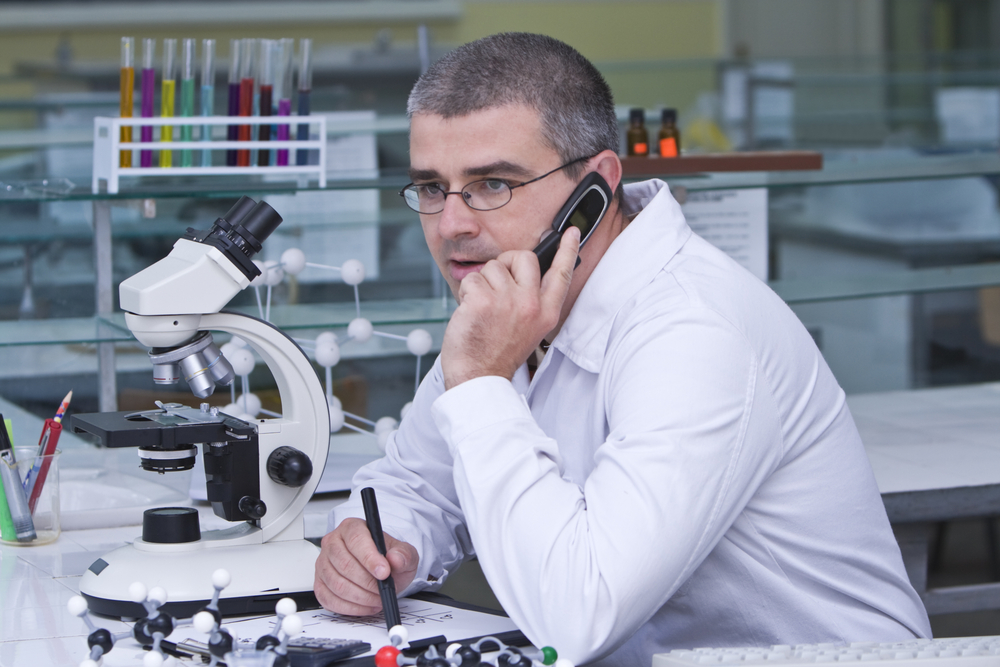 It was Thursday morning 11 October 1979 in Winchester, Massachusetts, when Allan Cormack ignored his alarm clock and went back to sleep. The telephone rang and his daughter Jean thought, “Oh no, now Dad’s really going to be mad!” She took the call and passed the phone onto her father who heard the astonishing news that he had been awarded the Nobel Prize in Medicine for the CAT scanner. Life for the modest physicist would never be quite the same again. Earlier this week nine scientists received a life-changing call from the Royal Swedish Academy of Sciences in Stockholm.

Eric Betzig, Stefan Hell and William Moerner shared the Nobel Prize in Chemistry “for the development of super-resolved fluorescence microscopy,” bringing the optical microscope into the nanodimension. For 150 years it was believed that the resolution would never be better than 0.2 micrometres but these scientists have ingeniously circumvented this limitation. It is now possible to visualize individual molecules inside living cells, see synapses created between nerve cells in the brain, track proteins involved in diseases such as Parkinson’s and follow proteins in fertilized eggs as they divide.

The Nobel Prize in Physiology or Medicine was shared by John O’Keefe and the Norwegian couple, May-Britt and Edvard Moser for “their discoveries of cells that constitute a positioning system in the brain.” Referred to as the brain’s GPS, their research has solved a problem that intrigued scientists for centuries – how does the brain create a map of 3D space that enables us to navigate through our complex environment? O’Keefe identified “place cells” in the hippocampus, while the Mosers discovered “grid cells” that generate a coordinate system for precise navigation.

Three Japanese scientists – Isamu Akasaki, Hiroshi Amano and Shuji Nakamura – shared the Nobel Prize in Physics for “the invention of efficient blue light-emitting diodes which has enabled bright and energy-saving white light sources.” LEDs had been around since the early 1960s but until the early 1990s they only came in two colours: red and green. This year’s laureates experimented with gallium nitride and eventually developed the Holy Grail – a blue LED – that has enabled the creation of white light in a new way. The benefits, in terms of energy savings, have been profound.

It is exciting to imagine that this year’s awards for chemistry and physics – the nanoscope and the blue LED – could eventually have an impact on our own field of breast cancer detection.