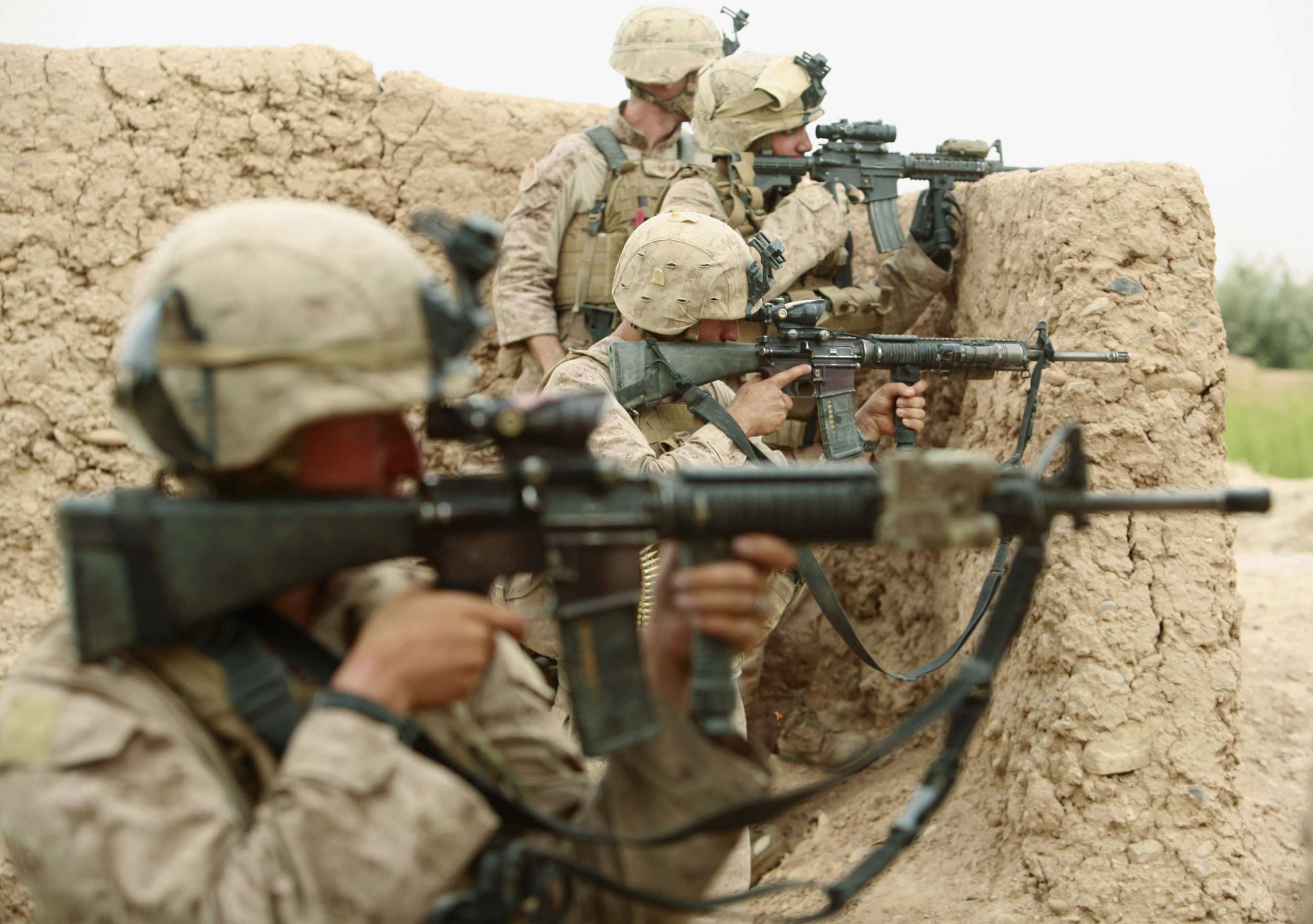 It has become commonplace to hear expressions such as “fighting the war on cancer” or even “she’s a warrior intent on vanquishing breast cancer.” Such language probably has its origins in the USA with the National Cancer Act that was signed by President Richard Nixon in 1971. It’s unclear whether these war metaphors do more harm than good, particularly the impact the phrases might have on people’s attitudes towards cancer.

Two psychologists – David Hauser from Canada and Norbert Schwarz from America – have just published a paper in which they sought to understand how language influenced people’s thinking about the disease. As Hauser told The Guardian, “For example, instead of simply having cancer, patients are now invaded by enemy cells that are fought with the latest ammunition in the oncologist’s armoury, in a battle that many brave heroes end up losing.” He continued, “People use these metaphors thinking they have a beneficial impact, but nobody has studied the issue.” The researchers recruited almost 1,000 healthy volunteers who were randomly assigned to read one of two vignettes and were then asked their opinions. Here’s an example, with words in square brackets appearing in the no-metaphor vignette, while those in parentheses appear in the battle metaphor:

Tomorrow, Susan Eckersby will meet with her doctor and they will discuss how they will [treat her breast cancer] (fight the cancer that has invaded and attacked her body). Two weeks ago, she was diagnosed with a [differentiated] (malignant) ductal carcinoma, requiring treatment. Susan is a mother of two girls, eight and five years old, and she is a school bus driver.

The researchers discovered that military metaphors were not benign, that subjects rated cancer treatment more difficult if they read passages sprinkled with words such as “fight” and “invaded.” They warned that by highlighting the difficulties of cancer treatment people might choose to ignore symptoms with harmful consequences. Hauser and Schwarz also found that battle metaphors made people more fatalistic, reducing the impact of efforts to promote prevention of cancer. Finally, they showed that the military phrases had no apparent beneficial effect. 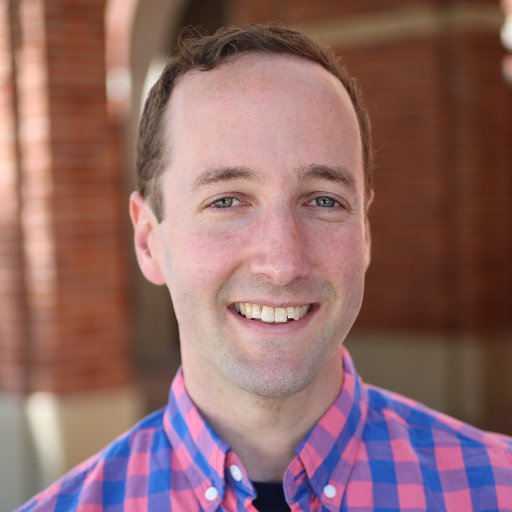 Hauser (seen left) acknowledged that war metaphors have become ingrained, but he called on the media, and especially cancer charities, to be more circumspect in their use of language, and to value the perspective of patients. Kate Granger, in writing about her own experience with cancer, stated: “I believe that instead of reaching for the traditional battle language, life is about living as well as possible, acceptance, setting short-term, achievable goals, and drawing on support from those closest to you.”