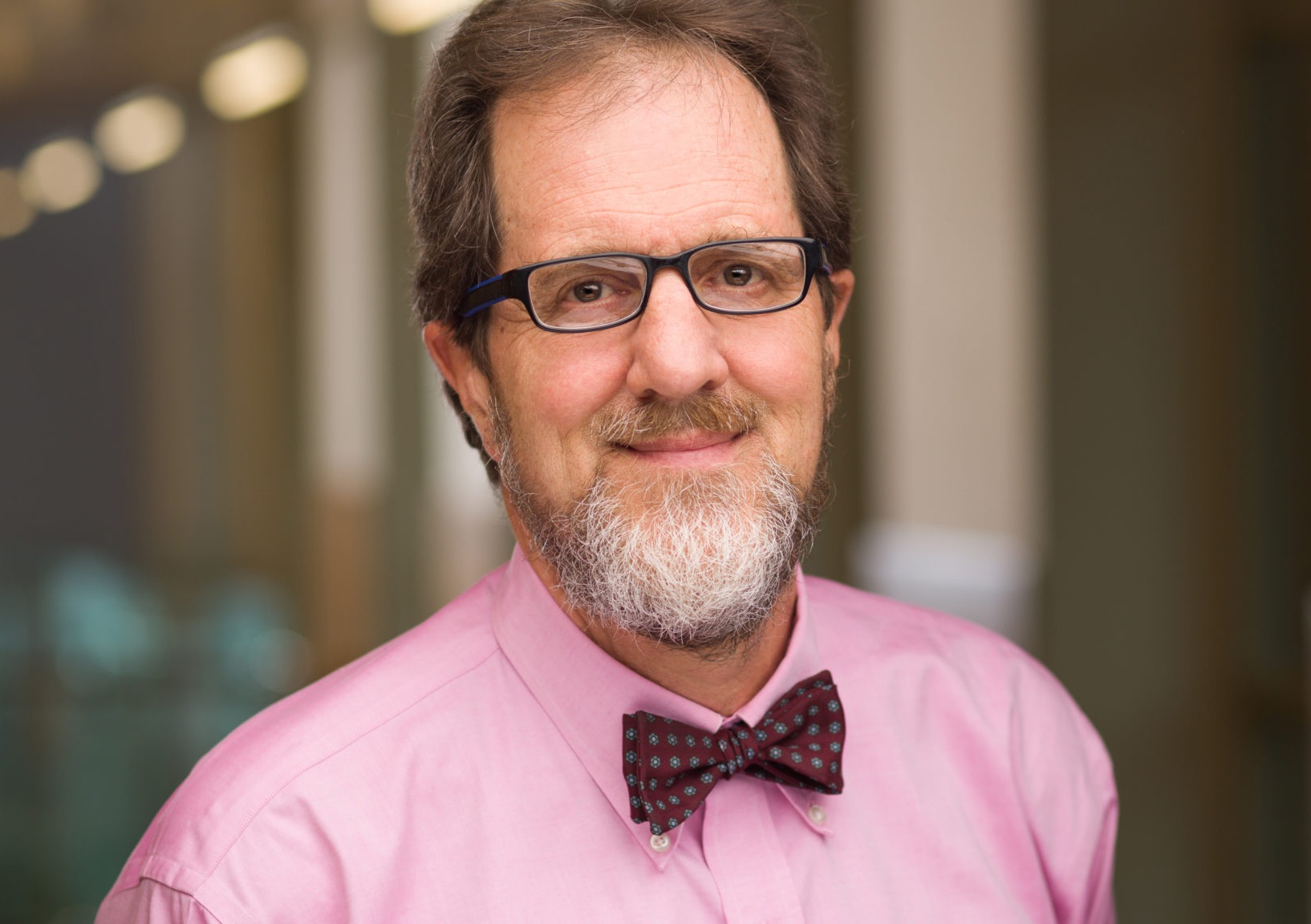 Two years ago we featured a paper by Gilbert Welch (seen right, © The Dartmouth Institute) published by the New England Journal of Medicine (NEJM). He and his co-authors stated: “Women were more likely to have breast cancer that was overdiagnosed than to have earlier detection of a tumour that was destined to become large,” and concluded that the reduction in mortality was the result of improved therapy and not screening mammography. Not surprisingly, their paper sparked a heated debate. Well, it now transpires that Welch plagiarized material from a colleague in his own department.

Following a complaint by Samir Soneji, Dartmouth College conducted a thorough investigation, concluding that Welch had “engaged in research misconduct, namely, plagiarism, by knowingly, intentionally, or recklessly appropriating the ideas, processes, results or words of complainants without giving them appropriate credit.” In May 2015 Soneji had given a lecture attended by Welch who subsequently asked his younger colleague to share one of the slides from the presentation. 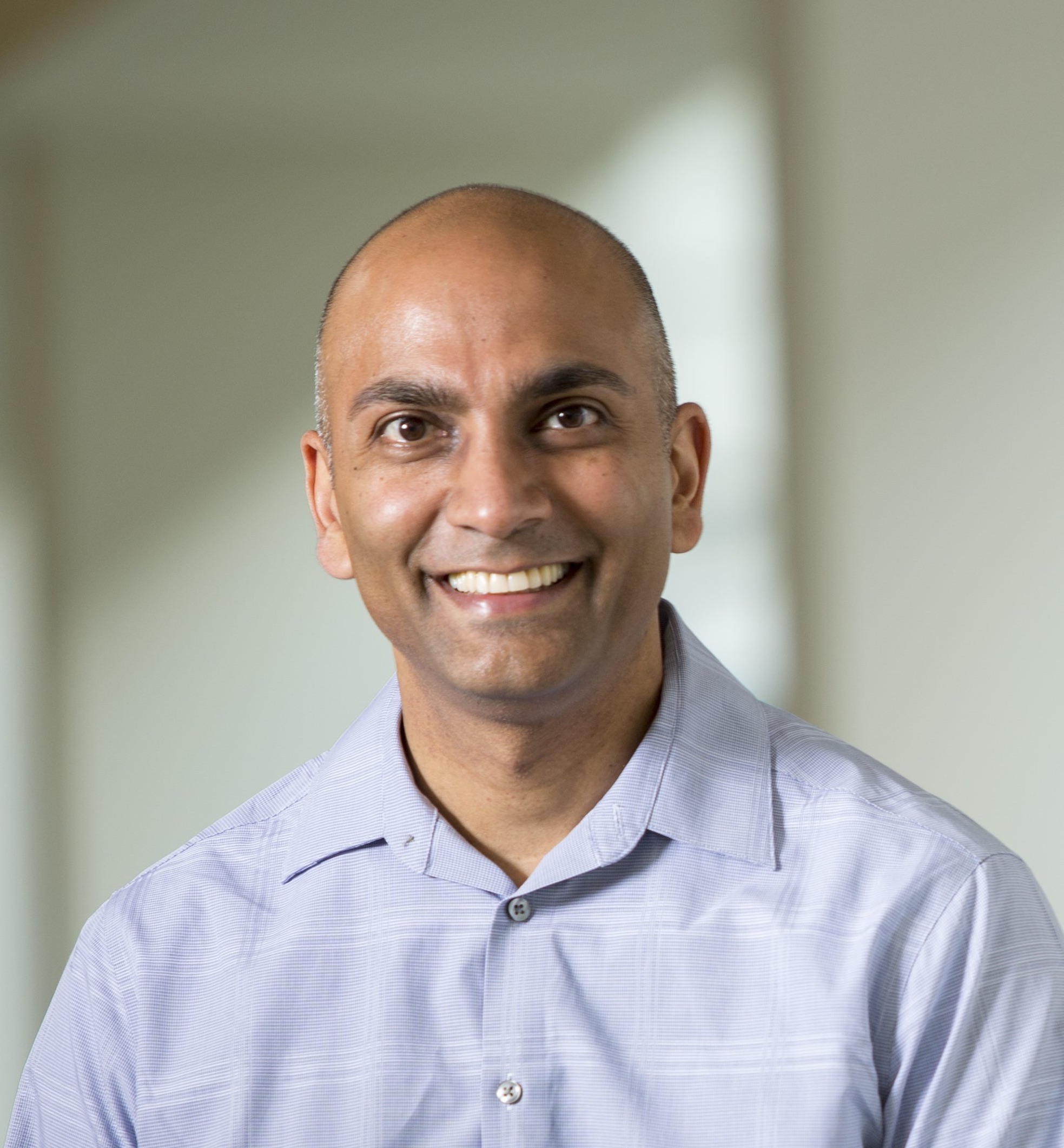 Soneji (seen left, © The Dartmouth Institute) sent the slide, but commented: “If this result or figure ultimately becomes part of a paper, I’d like the opportunity to be a co-author. Sorry if this comes across as a bit odd – I’ve had a few negative experiences this year when sharing results.” Welch replied: “No worries about this appearing in a paper – this is for a class. Sorry to hear you have been burned in sharing results.”

In August 2015 Soneji and a colleague submitted a paper to the NEJM that included their ideas and results shared with Welch, but the journal rejected their manuscript. Welch submitted his paper in 2016 and it was accepted for publication later that year. When Soneji read the article he took the difficult decision of reporting his concerns to the authorities at Dartmouth. The institution subsequently forwarded its findings to the NEJM, requesting that the article be retracted but, astonishingly, the editors refused, suggesting that this was an “authorship dispute.”

It would appear there’s a pattern here. Judith Malmgren, an epidemiologist at the University of Washington, commented: “A student contacted me a couple of years ago asking to access and use my data on mammography detected breast cancer. I found out she was a student of Dr Welch and I refused unless he contacted me himself and I had control over how the data was used. I did not hear from her or Dr Welch again.” This whole episode reflects poorly not only on Gilbert Welch – whose career and publications must surely be called into question – but on the NEJM as well.