When Peer Review Gets Nasty 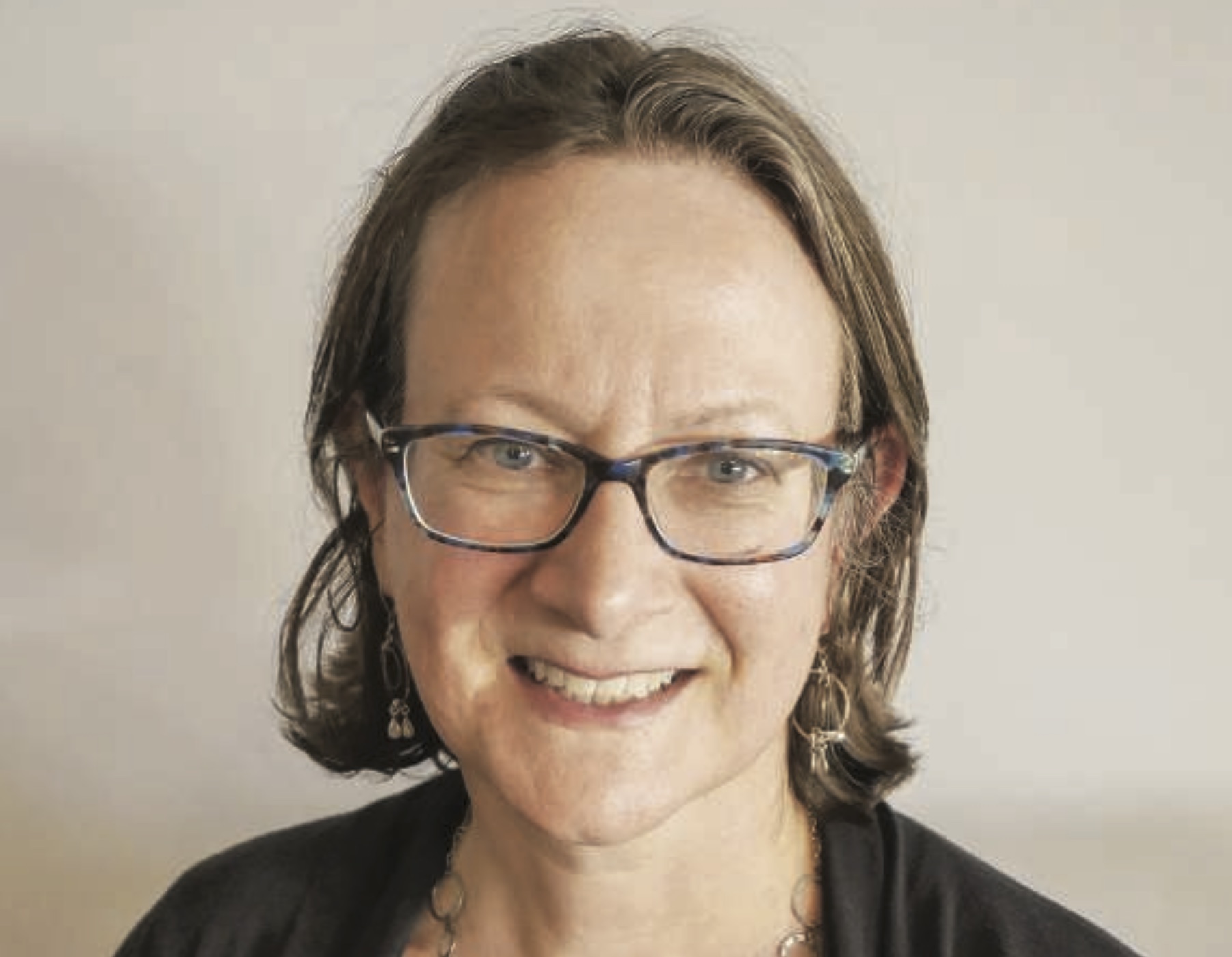 Today’s issue of Science highlights an astonishing story about a Dutch scientist – Elisabeth Bik (seen right, © AAAS) – who is being accused of harassment and blackmail by French microbiologist, Didier Raoult. The imbroglio dates back to March 2020 when Raoult and his colleagues in Marseille published a paper in the International Journal of Antimicrobial Agents on the benefits of hydroxychloroquine for treating Covid-19. Given that the world was desperately seeking a treatment for the disease, the paper garnered significant attention, including a tweet from the US president, Donald Trump.

Bik, who specialises in the identification of scientific misconduct and publishes a blog, Science Integrity Digest, wrote a scathing critique of the paper on 24 March 2020. The manuscript had been submitted to the journal on 16 March and accepted the following day, allowing just 24 hours for peer review. Bik pointed out that one of the co-authors was also editor-in-chief of the journal, an obvious conflict of interest. She highlighted other concerns, including ethical issues, confounding factors around recruitment, six “missing” patients, and problematic outcome measures. 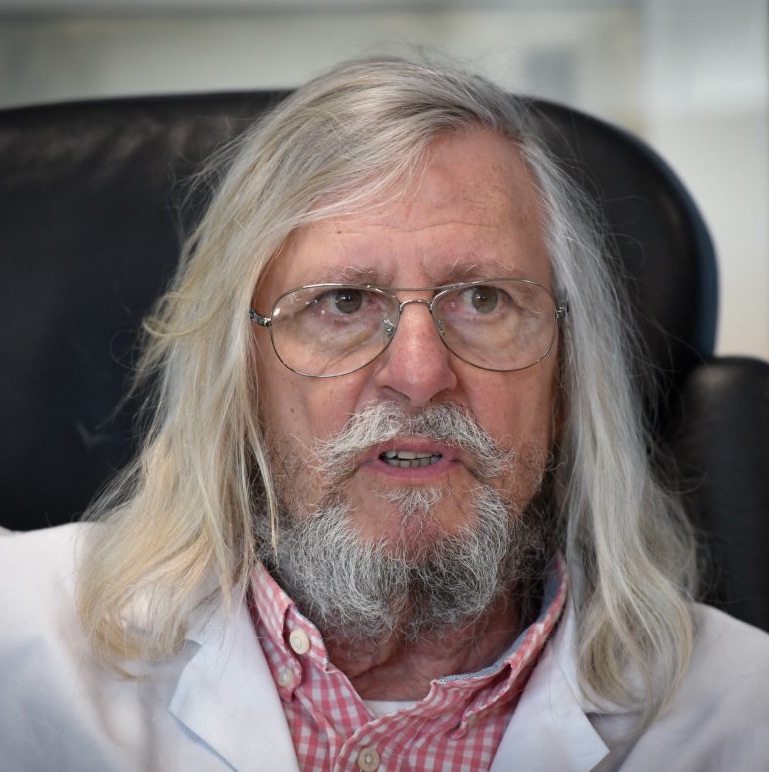 As we now know, properly conducted studies subsequently established that hydroxychloroquine has very little impact on hospitalization or death from Covid-19. Bik followed up her blog with a critique of more than 60 studies by Raoult (seen left, © AFP) on PubPeer , an online forum for discussing scientific papers. She then endured months of harassment on Twitter from Eric Chabrière, one of Raoult’s co-authors, and from anonymous accounts. The tweets suggested that Bik was on the payroll of pharmaceutical companies, alleged she had profited from securities fraud, and threatened her with “justice” in a French prison.

Perhaps most disturbing for Bik has been the doxxing – the publication of her home address on social media by Chabrière (seen below right, © La Provence). The ultimate irony is that Bik is now facing a legal threat from Raoult, charging her with harassment and blackmail. He argues that the avalanche of e-mail notifications he received from PubPeer – automatically generated when a paper is identified as problematic – constitutes harassment. The blackmail charge relates to a Twitter exchange with Chabrière in which she jokingly offered to investigate the Marseille group’s papers for a fee. 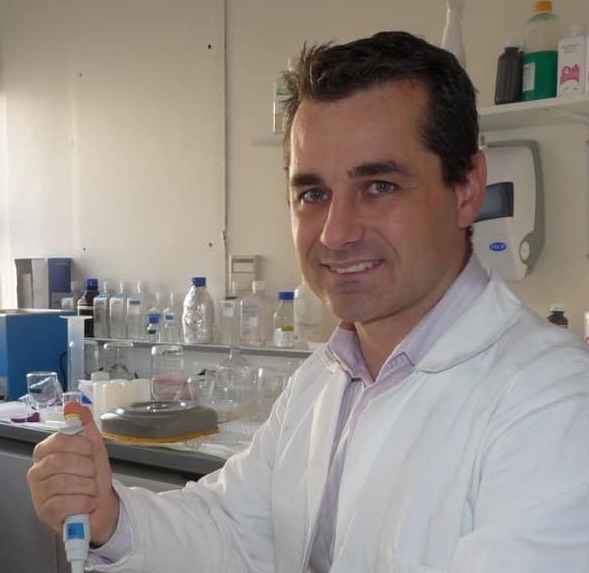 The scientific community has come to Bik’s defence with an open letter that calls on institutions such as funding agencies and universities to protect whistleblowers. The authors stated, “Scholarly criticism, particularly on issues of research integrity is fraught with challenges. This makes it particularly important to maintain focus on addressing such critique with scientific evidence and not attacks on people’s appearance, character, or person.”