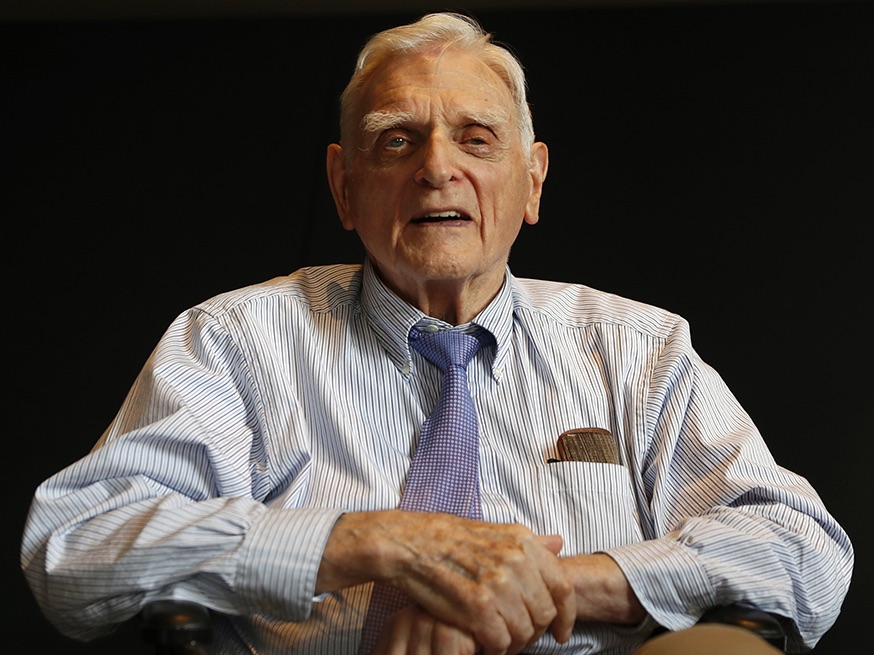 By tradition, Nobel Laureates receive their gold medals from the King of Sweden on 10 December, the day that Alfred Nobel died in 1896. Next Tuesday, one of the recipients for the prize in chemistry will be the American, John Goodenough, who will share the award with Stanley Whittingham and Akira Yoshino “for the development of lithium-ion batteries.” At age 97, Goodenough (seen right, © AARP) will become the oldest Nobel Laureate, a remarkable achievement since the award cannot be made posthumously.

Since the discovery of the transistor at Bell Labs in 1947, the other great invention which has had a major impact on the world’s population is the rechargeable lithium-ion battery. Unlike the transistor, for which John Bardeen, Walter Brattain and William Shockley shared the Nobel Prize for physics in 1956, the lithium-ion battery had not received the same recognition. The Nobel Prizes are announced during the first week of October, and for the past two decades there was speculation that Goodenough’s contribution would be recognised. 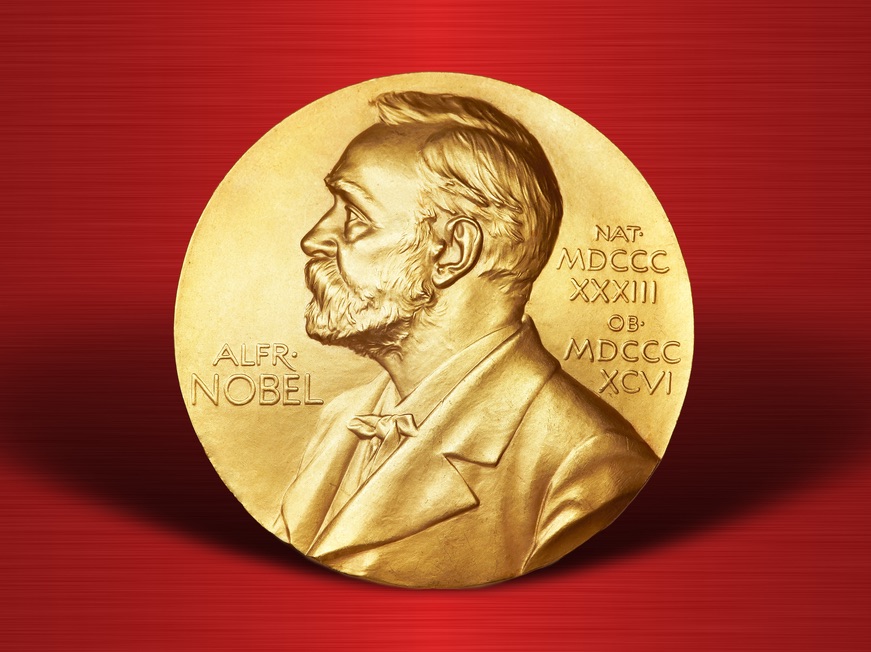 Finally, on 9 October 2019 the announcement was made although the committee was unable to reach him at his home in Texas as he was in London to receive a separate prize. When contacted by an editor at Nature later that day, Goodenough commented: “I am very grateful that I have this honour, it’s splendid. But I am the same person I was before.” Five years ago, he was still going to his lab every day, determined to develop a super-battery. As he said, “I want to solve the problem before I throw my chips in. I’m only 92. I still have time to go.”

The foundations for the lithium-ion battery were laid during the oil crisis in the 1970s. Whittingham, an Oxford-trained chemist who was working for Exxon in the USA, developed a battery in which the anode was made from metallic lithium, but the battery was too explosive to be viable. Goodenough, professor of inorganic chemistry at Oxford in 1980, created a novel cathode made from cobalt oxide with inserted lithium ions that not only brought stability, but led to more powerful batteries. Finally, Yoshino, who was working for Sony, developed the first commercially viable lithium-ion battery in 1985. 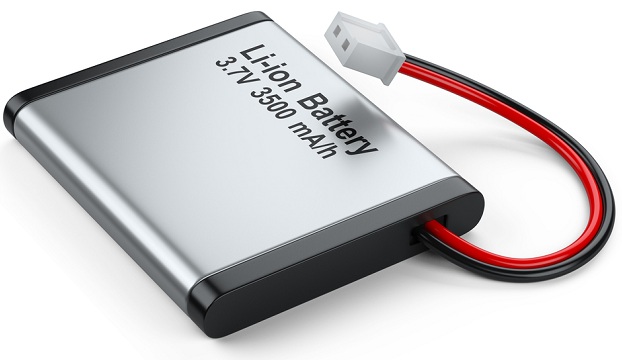 As the Nobel committee stated, “The result was a lightweight, hardwearing battery that could be charged hundreds of times before its performance deteriorated. The advantage is they are not based on chemical reactions that break down the electrodes, but on lithium ions flowing back and forth between anode and cathode.” Each of us owns one of these marvels – in our mobile phones!